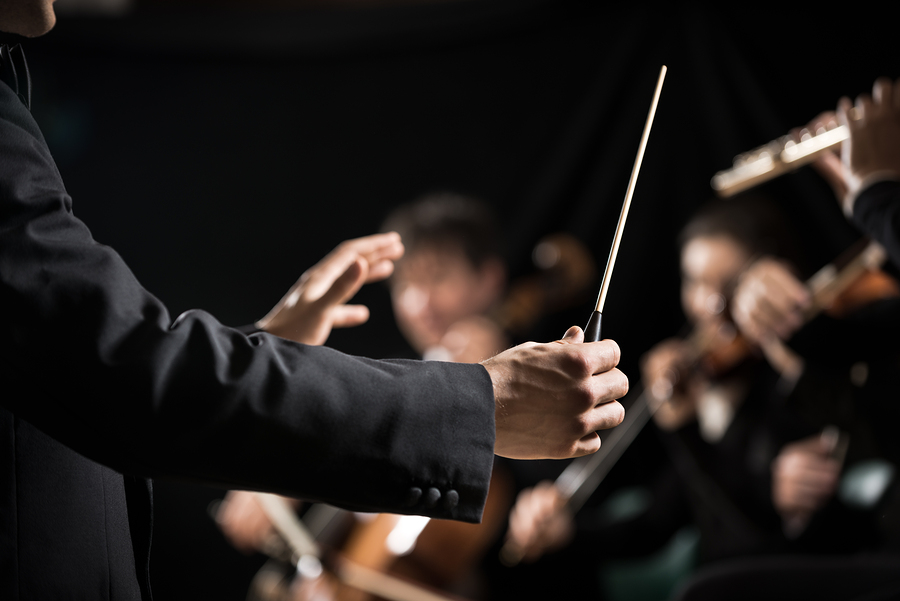 Five of the best symphony orchestras

From the flurry of a cellist’s bow to the rapture created by one subtle movement of the conductor’s baton, attending the orchestra is about more than just live music.

Recordings on CD and radio can give you a fantastic approximation of the how the music can affect you, but nothing compares to sitting in a packed auditorium to catch every note as it’s played.

So with that being said, here are the five greatest orchestras any music-lover should catch.

Hosting and collaborating with multiple international conductors and artists annually and winning sixty-two Grammy Awards in the process, there is also a huge discography to delve into if you are interested.

But seeing them preform live is truly the best way to listen and with 150 concerts annually at both their home at the Symphony Centre in the city’s downtown area and concerts at the Ravinia Festival every summer, there is no shortage of dates to catch a performance.

Tickets can be found here.

Considered one of the finest orchestras in the world, the popularity of the VPO including its world famous New Year’s Eve concert can make it difficult purchase tickets but they’re worth the trouble.

Assembled in 1842 as Vienna’s first official orchestra, collaborations with Wagner, Verdi, Bruckner, Brahms and more during the Golden era in the late 19th century quickly established the VPO as one of the greatest in the world.

Still based at the stunning Vienna Musikverein, which is worth seeing alone. These days some waiting lists are as long as 13 years and others are drawn in a lot, so you’ll need time, or luck, if you’re looking to attend the more popular events.

Established in 1888, The Royal Concertbouw Orchestra’s celebrated sound, which has been described as velvety and golden, has been attributed to many factors. The appointment of only seven chief conductors in their 127 year history has maintained a consistency of sound and expectation as well as acoustics of the Concertbouw Hall which has infused each performance which perfect resonance and unparalleled quality.

Listed by classical music magazine Gramophone as the greatest ever orchestra, it’s a must for any aficionado who finds themselves in Amsterdam.

Tour dates can be found here

The finest of the three Munich-based orchestras, since its creation in 1949 the Bavarian Radio Symphony has become one of the most popular and recorded ensembles in the world.

Led by Eugen Jochum, they quickly gained a reputation as one of the finest symphonies during their frequent European tours in the 1950s and later expanded further afield with successful trips to the USA and Japan.

Now the 150 piece can be heard frequently on the Bavarian Broadcasting Radio and seen at both Philharmonie Munich am Gasteig and the Herkulessaal of the Munich Residenz.

Founded in 1904, The LSO was the first British orchestra owned by its own players, and their commitment to innovation didn’t end there. One of the first to record for gramophone and play on film scores even now they pioneer in the field of digital music and have even launched the world’s first online orchestra.

With annual residences in London, France and New York as well as worldwide tours, LSO is not only one of the best but also one of the most travelled and prolific orchestras ever formed.

Do you have a favourite orchestra?