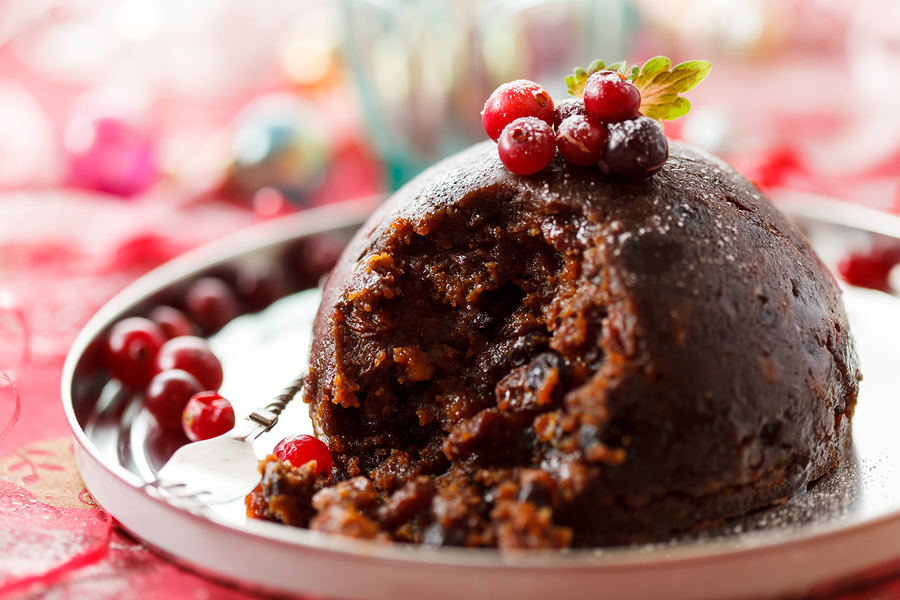 Get Ready for Stir-up Sunday

Love it or hate it, it’s unlikely you’ll make it through the festive season without a run-in with the Christmas pudding.

What started as a simple peasant’s dish has evolved into a treasured tradition that’s a symbol of Christmas here in Britain, and with Stir-up Sunday on the horizon, it’s time for the bright, warm scent of cinnamon, nutmeg and citrus to fill the kitchen once again.

So in honour of the Christmas season, we’ll take a look at the history of Stir-up Sunday, its traditions and share a few of our favourite recipes…

The earliest known versions of the Christmas pud stretch back to the 14th century with a Christmas porridge that incorporating beef, mutton and wine. In 1664 Cromwell banned the ‘lewd, sacrilegious’ custom – it was more than 100 years until George I reintroduced the dish, and by that time it no longer included meat.

The tradition as we know it, though, really began in Victorian times with a line in a prayer – on the last Sunday before advent there’s bible passage that is read out and says “Stir up; we beseech thee, O Lord.”

Chruchgoers began to associate the prayer with a reminder to begin preparing the mincemeat mixture ahead of Christmas and thus, Stir-up Sunday was born. The rest, as they say, is history.

Stir-up Sunday is just as much about bringing the family together as it is about making Christmas puddings. It’s an old custom to give each member of the family a turn to stir the mixture and make a wish.

It’s also tradition to drop a coin into the mixture; whoever finds it on Christmas day is promised wealth, health and happiness in the coming year – an incentive that might just tempt even the pickiest eaters around the table to try it!

The traditional pudding has 13 ingredients – one each for Christ and his 12 apostles – and will take upwards of seven hours to prepare. You’ll be rewarded for your efforts though; the flavours become even richer and on Christmas morning it only needs to be steamed for an hour before it’s ready to serve.

Some families have had their recipes handed down through generations. Others prefer to look to the experts for advice. Here’s three of our favourites to get you started:

Will you make your Christmas pudding this weekend on Stir-up Sunday?

JillianB3
21st Nov 2020
0
Thanks for voting!
After the Xmas pudding has been cooked can it then be warmed in microwave please.?
ReplyFlag as inappropriate

Podcasts - why not tune in?
JOIN SILVERSURFERS AND... 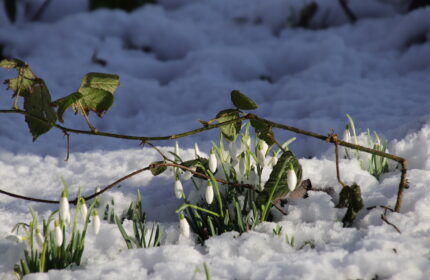