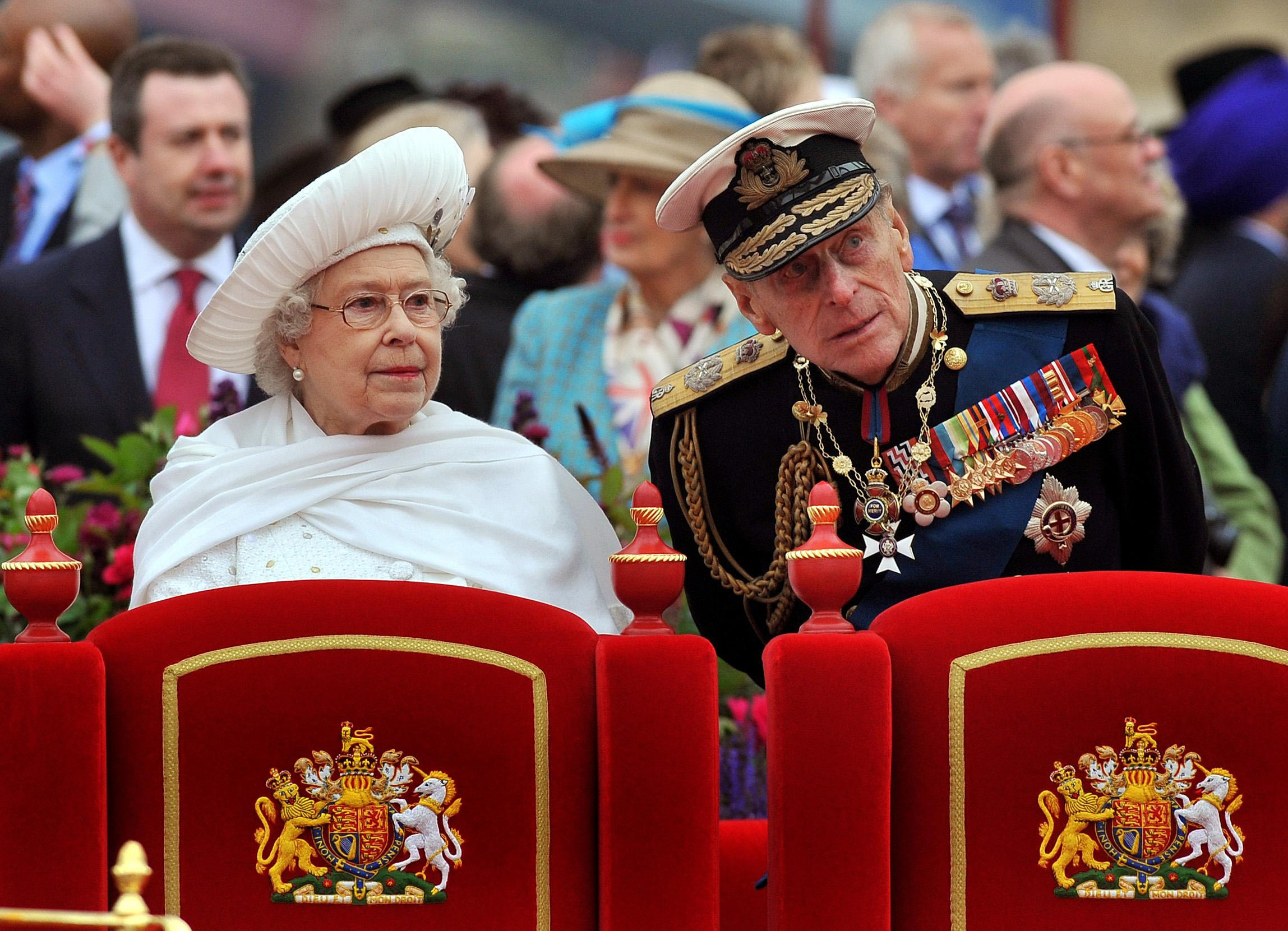 2012 saw the Queen celebrate her Diamond Jubilee as revellers marked the milestone during a four-day holiday of festivities.

Then, just as the busy year was drawing to a close, came the excitement surrounding the impending birth of the Duke and Duchess of Cambridge’s baby – a future King or Queen.

Here are some of the key events of the royal year:

On February 6, the Queen became only the second British monarch to reach a Diamond Jubilee. In a special message, she pledged to “dedicate myself anew to your service”.

The Queen usually spends the Accession Day anniversary – which commemorates the death of her father King George VI – in private, but this year she visited Dersingham infant and nursery school, close to the Sandringham estate in Norfolk where her father spent his last days.

More than 1.25 million spectators braved the rain and freezing cold to line the banks of the Thames for the Diamond Jubilee River Pageant which featured more than 1,000 boats in June.

The Queen was joined on the ornate royal barge the Spirit of Chartwell by the Duke of Edinburgh, the Prince of Wales, the Duchess of Cornwall, William and Kate and Prince Harry.

A slimmed-down monarchy appeared on the Palace balcony for a flypast. In 2002, there were 20 royals but in 2012 the Queen was joined by only those at the very top of the succession list and their wives – Charles, Camilla, William, Kate and Harry.

:: The Duke of Edinburgh falls ill

The Jubilee weekend was partly overshadowed with concerns for the wellbeing of Prince Philip when he suffered a bladder infection and was admitted to hospital for five days after enduring the wet and windy river pageant.

The Queen was forced to mark the remainder of the Jubilee weekend celebrations without her husband.

Philip had already spent Christmas 2011 in hospital after he was treated for a blocked coronary artery. In August 2012, he spent another five nights in hospital – again for a bladder infection.

Zara Phillips became the first member of the British royal family to win an Olympic medal, earning a silver in the team eventing.

The Queen had her own starring role in the Olympics when she filmed a cameo appearance for Danny Boyle’s opening ceremony, greeting James Bond, played by Daniel Craig, at the Palace with the words “Good evening, Mr Bond”.

They boarded a helicopter and set off, flying over London to the Olympic Stadium, with the scene ending with a stunt double of the Queen parachuting live into the arena.

Seconds later, the real Queen, wearing the same peach dress as she did in the filmed sequence, entered the stadium to rapturous applause.

In March, Harry carried out his first official overseas tour on behalf of his grandmother the Queen, visiting Belize, the Bahamas and Jamaica.

He hugged and held hands with Jamaican Prime Minister Portia Simpson Miller just hours after she repeated her intention to hold a referendum to remove the Queen as head of state.

In August, however, a raucous road trip to Las Vegas ended with photos of a naked Harry frolicking with a woman in his hotel room being printed around the world.

Come September, the Prince was back on the frontline, for a second pre-planned stint in Afghanistan – this time flying attack helicopters in the fight against the Taliban.

:: William and Kate on tour

Kate experienced the unwelcome side to being a member of the royal family in September 2012.

Long lens photos of the Duchess sunbathing topless on the balcony of a secluded French chateau were published in several foreign magazines in September 2012.

Kate kept calm and held her head high when encountering the press as the story of the pictures broke while they were in Kuala Lumpur, Malaysia, on an overseas tour.

The couple also visited Singapore, the Solomon Islands and Tuvalu.

:: Charles and Camilla head to Australia

The Prince and the Duchess spent two weeks in Papua New Guinea, Australia and New Zealand during their two-week trip.

It was Camilla’s first trip to all three countries, where one day Charles will be King and Camilla technically his Queen.

On December 3, St James’s Palace announced that Kate was pregnant and being treated at the King Edward VII’s Hospital with severe morning sickness.

The announcement made headlines around the globe and it was confirmed the Government had received final consent from all Commonwealth realms to press ahead with a bill ending discrimination against women in the succession to the British throne. The baby would one day rule as monarch regardless of its sex.

During Kate’s three nights in hospital, prank callers from an Australian radio station pretending to be the Queen tricked a nurse into revealing information about Kate’s condition.

Nurse Jacintha Saldanha, who took the call and put it through to another colleague, was found dead in a suspected suicide two days later.

William and Kate said they were deeply saddened to hear of her death.

The Queen’s second great-granddaughter Isla Elizabeth Phillips – the daughter of Peter and Autumn Phillips – was born in March while Princess Eugenie graduated from Newcastle University with a 2:1 in English Literature and History of Art in July.