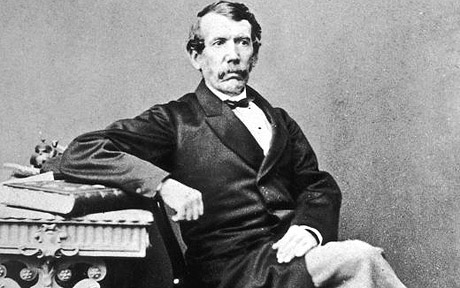 Sir David Attenborough’s television series Africa has shown the world the natural beauty of what used to be known as the Dark Continent.

David Livingstone was the first and most famous African explorer and this year is the 200th anniversary of his birth.

David Livingstone (19 March 1813 – 1 May 1873), was a Scottish Congregationalist pioneer medical missionary with the London Missionary Society and an explorer in Africa.

His meeting with H. M. Stanley gave rise to the popular quotation “Dr. Livingstone, I presume?” Perhaps one of the most popular national heroes of the late 19th century in Victorian Britain, Livingstone had a mythic status, which operated on a number of interconnected levels: that of Protestant missionary martyr, that of working-class “rags to riches” inspirational story, that of scientific investigator and explorer, that of imperial reformer, anti-slavery crusader, and advocate of commercial empire.

His fame as an explorer helped drive forward the obsession with discovering the sources of the River Nile that formed the culmination of the classic period of European geographical discovery and colonial penetration of the African continent. At the same time his missionary travels, “disappearance” and death in Africa, and subsequent glorification as posthumous national hero in 1874 led to the founding of several major central African Christian missionary initiatives carried forward in the era of the European “Scramble for Africa“. 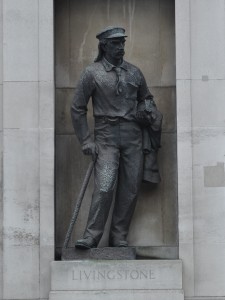 On Thursday 28th March 2013, there is an evening event to celebrate the 200th anniversary of the birth of David Livingstone, at the Royal Geographical Society in London .. Silverhairs members are welcome to attend.  Tickets are priced at £20 each. Please see details below: 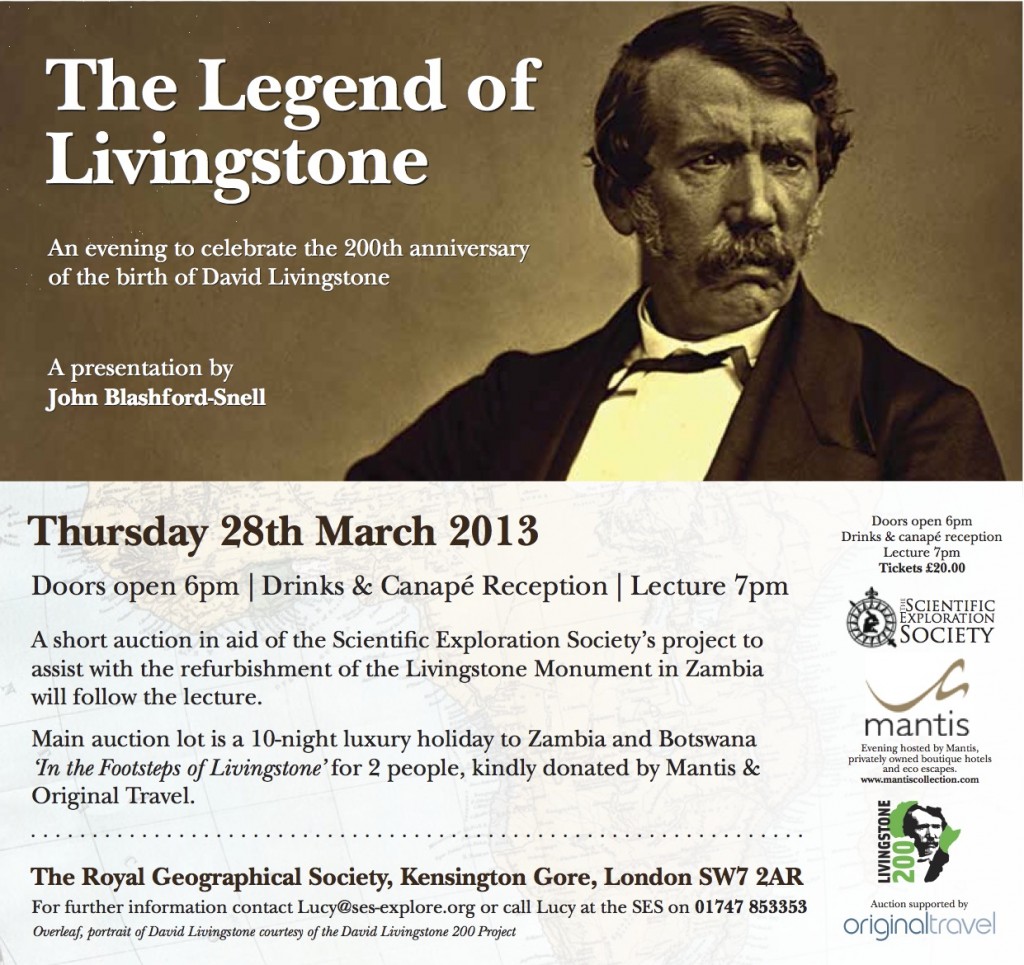