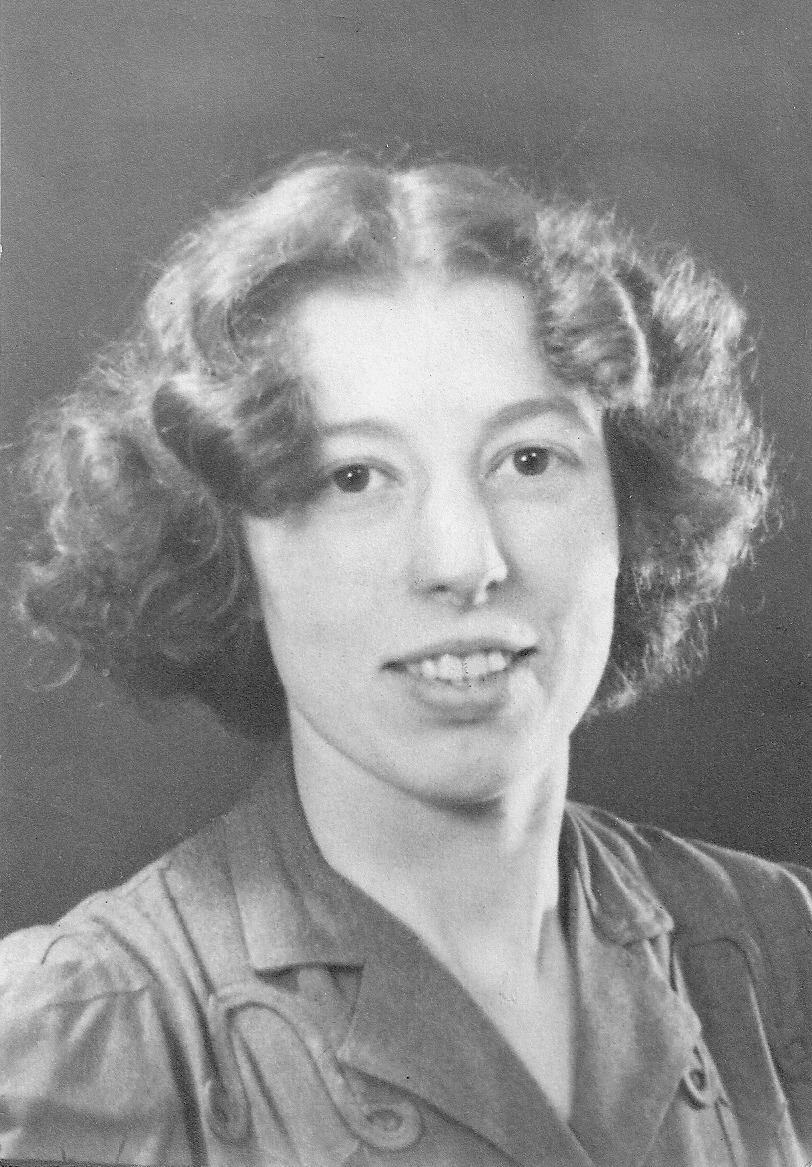 Memories of a real-life Downton maid

Mollie Moran has survived two world wars, lived both upstairs and downstairs and, aged 96, has just written a book about her days as a scullery maid. Keeley Bolger meets the irrepressible nonagenarian.

Mollie Moran thinks nothing of conjuring up comforting home-cooked feasts for 14 fellow Scrabble enthusiasts every week.

The enticing curries and oven-fresh pastries are impressive fare, especially when you consider that Mollie will be 97 this year.

“I always make curries and cottage pies for the Scrabble club,” says Mollie, whose team recently won a competition.

“I’ll do a bread and butter pudding if we have a tournament. Some of the old ones like that – the men especially – but I have somebody else to do the washing up nowadays!”

Washing up is something Mollie is all too familiar with. Born in Norfolk in 1916, she was 14 when she was sent to Woodhall, a sprawling country pile, to work as a scullery maid (or “skivvy” as her Granny Esther remarked at the time). The work was tough but she took the 15-hour working days in her stride.

“It was hard work,” says Mollie, who has just published her memoirs, Aprons And Silver Spoons, lifting the lid on what life was like for the real downstairs set seen in the popular ITV drama Downton Abbey.

“But my father was gassed during the war and he couldn’t do much on our small farm so I was used to it.

“I don’t think we noticed the long hours because all we were thinking about was getting the work done and getting out. When you look back now it looks like drudgery.”

Back-breaking duties like cleaning the kitchen range and scrubbing the stairs in her boss Mr Stocks’s Norfolk residence and then, for three months a year, his London home, may sound like menial work, but there was light relief in the form of kitchen maid Florence Wadlow.

Four years older than Mollie, Florence – or Flo – was her confidante and room-mate during their time at Mr Stocks’s house, and the friends remained close until Flo’s death earlier this year.

“Me and Flo were in touch all these years,” says Mollie. “She was 100 years old in December. She died in January so she didn’t get to see this book which is a shame because there’s a lot about her in it.”

In 2007 Flo wrote Over A Hot Stove: A Kitchen Maid’s Story about her experiences as a cook, and she encouraged Mollie to put pen to paper.

“Flo wrote a book about the halls where she worked and she said to me, ‘Well why don’t you do a book? Your life is much more exciting than mine’,” says Mollie.

Though Flo was modest about her life, she is very much at the heart of Mollie’s adventures.

One chapter recounts the pair clambering down an escape ladder – and almost breaking the conservatory in the process – so that they could sneak off to a dance they’d been banned from attending.

“We did play up really. When I look back I think we needed a clip around the ear!” recalls Mollie, laughing.

“We used to go to village dances, chat the boys up, you know how it is. Once, we sneaked out of the house. It’s dreadful really. We were terrified for weeks that one of the villagers would tell the cook. It sounds ridiculous now when you think about it.”

While Downton Abbey shows mainly camaraderie in the ranks, Mollie and Flo knew they would lose their jobs if formidable cook Mrs Jones learned of their disobedience.

Mollie flirted with trouble again when she was photographed wearing her swimsuit at the Serpentine lido in London. The picture was published in the News of the World and caused a stir when Mr Orchard, the butler, saw it.

“It was freezing cold when I went to the Serpentine on this particular day,” says Mollie. “I was sitting alone on the diving board and somebody came along and took the photograph.

“The next week the butler saw it in the paper and said, ‘Whatever were you doing there?’ They’d put ‘Shivering on the brink’ as the caption. He wasn’t pleased. Thinking back, Florence and I didn’t really take much notice of anybody. We were absolutely wild. It’s a wonder we kept our jobs.”

Life for Mollie, who now lives on the Bournemouth seafront, took another turn when Flo left to become a kitchen maid for the Marquess of Salisbury. With fewer hands in the kitchen, Mollie was tasked with helping Mrs Jones rustle up meals for their boss and fellow servants every day.

The toil paid off and, at the age of 22, Mollie landed a position as a cook for Major Luddington at Wallington Hall, Norfolk. While there, she met RAF corporal Timothy Moran at a dance and was soon using her recipe repertoire to woo him.

“Timothy would cycle over to see me. He was going to be posted away and he wanted to get married so we got engaged.”

Together the couple and their two children travelled to Malaysia and Singapore, where Timothy was posted. Mollie even had a taste of being ‘her upstairs’.

“Life was easy in Singapore then,” she says. “The servants were good. We spent half our lives at the swimming club and the other half at other officers’ houses.”

Despite her taste of how the other half lives, Mollie has never envied the upper class. “We didn’t look upstairs and think, ‘Oh I wish I was them’,” she says. “Aristocratic women were born to be put on the marriage market, that’s what they were there for. We just got on with our own lives and lived it as best as we could.”

Mollie, whose husband died 10 years ago, may have been able to forge her own life, but her experiences are a world away from that of scullery maid Daisy Mason in Downton Abbey.

“Florence criticised Downton Abbey,” says Mollie, who ran a hotel in Bournemouth with her husband in the 1960s. “They glorified it – we didn’t see much of the top half.

“Some of Downton Abbey was true but it is different from my experiences. We weren’t much like Downton Abbey. I’m not that proud!”

There is one key slip-up that Mollie is keen to point out to the producers of Downton – the length of the servants’ skirts.

“I did tell Penguin [publishers] that the skirts on the cover of my book should have been shorter,” she says. “It’s the same with Downton. The servants there wear dresses to their feet but the skirts were calf length when I was in service.”

Mollie’s days in a maid’s uniform might be a lifetime ago, but the grandmother – who wrote the book entirely from her “near photographic memory” – still holds those times close to her heart.

“I’ve been very lucky in my life. I’ve had a lot of fun – even when I was in service,” she says. “Me and my husband have lived a lot of life and you can’t expect any more, can you?” 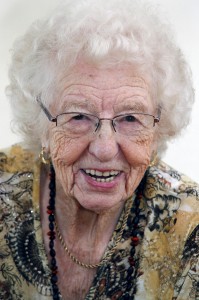 :: Aprons And Silver Spoons: The Heartwarming Memoirs Of A 1930s Scullery Maid is published by Penguin, priced £6.99. Available now

gwen ball
23rd Mar 2013
0
Thanks for voting!
enjoyed reading this very much
ReplyFlag as inappropriate 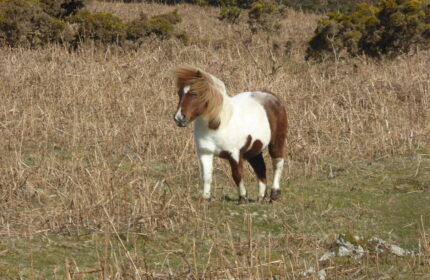