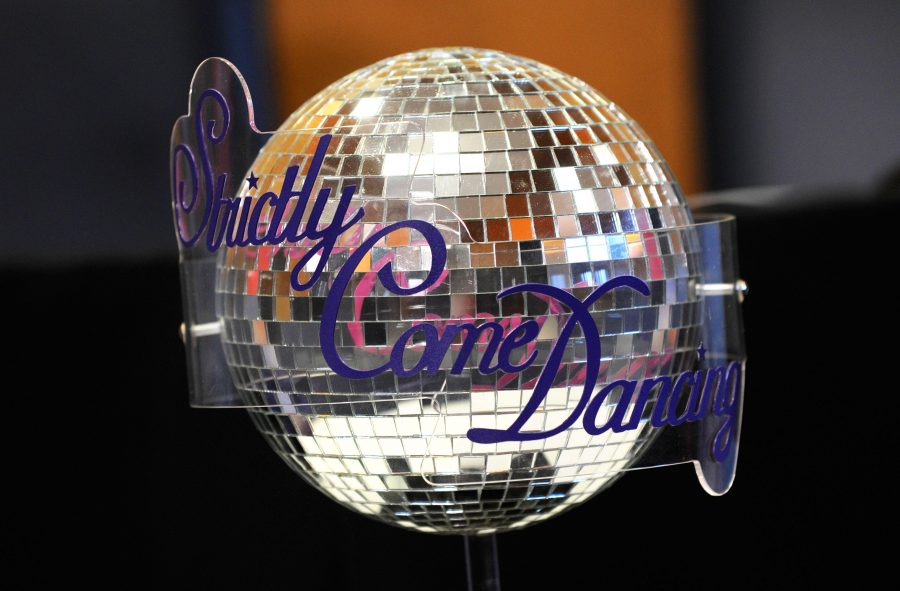 Miracle footballer Fabrice Muamba showed he still has some fancy footwork as he kicks up a storm for Strictly Come Dancing – just months after retiring from the pitch after his “death”.

The former Bolton Wanderers midfielder, who suffered a heart attack during an FA Cup tie, shows off his salsa skills with professional partner Aliona Vilani for the Christmas edition of the BBC1 show.

He joins figures such as JLS star JB Gill – who found fame on rival show The X Factor – and comic Bobby Ball in the one-off festive show.

Muamba, 24, looks delighted to be on the dancefloor as he is seen with Vilani performing to The Waitresses’ track Christmas Wrapping. He had told of his desire to be on the show weeks before he was linked to the show – and in particular his love of the latin dance.

In a recent interview he revealed he turned down ITV’s Dancing On Ice, and added: “I’d do Strictly Come Dancing. I love my salsa, so I’d be well up for that.”

Fans – and the world of football – were left horrified earlier this year when the played collapsed in front of 35,000 people in a match against Spurs after suffering a heart problem.

The Zaire-born player, who recently tied the knot with Shauna Magunda, was technically dead for 78 minutes but was brought back after repeated shocks from a defibrillator, which made his heart beat again. He has since had to give up football.

Other new faces to appear on the Christmas show include Katy Brand, Sheila Hancock and Helen Skelton. Chart star Gill is seen performing a colossal leap high above his partner Ola Jordan during the show, to be screened on Christmas Day at 6.15pm.

The programme will also see a number of past contestants returning to the show including Natasha Kaplinsky, Chelsee Healey, Chris Hollins and Rachel Stevens. Hard-to-please judge Craig Revel Horwood will also be showing his lighter side as he dresses up as Rudolph the red-nosed reindeer during the 75-minute show.

Will you be tuning in for this Christmas special?