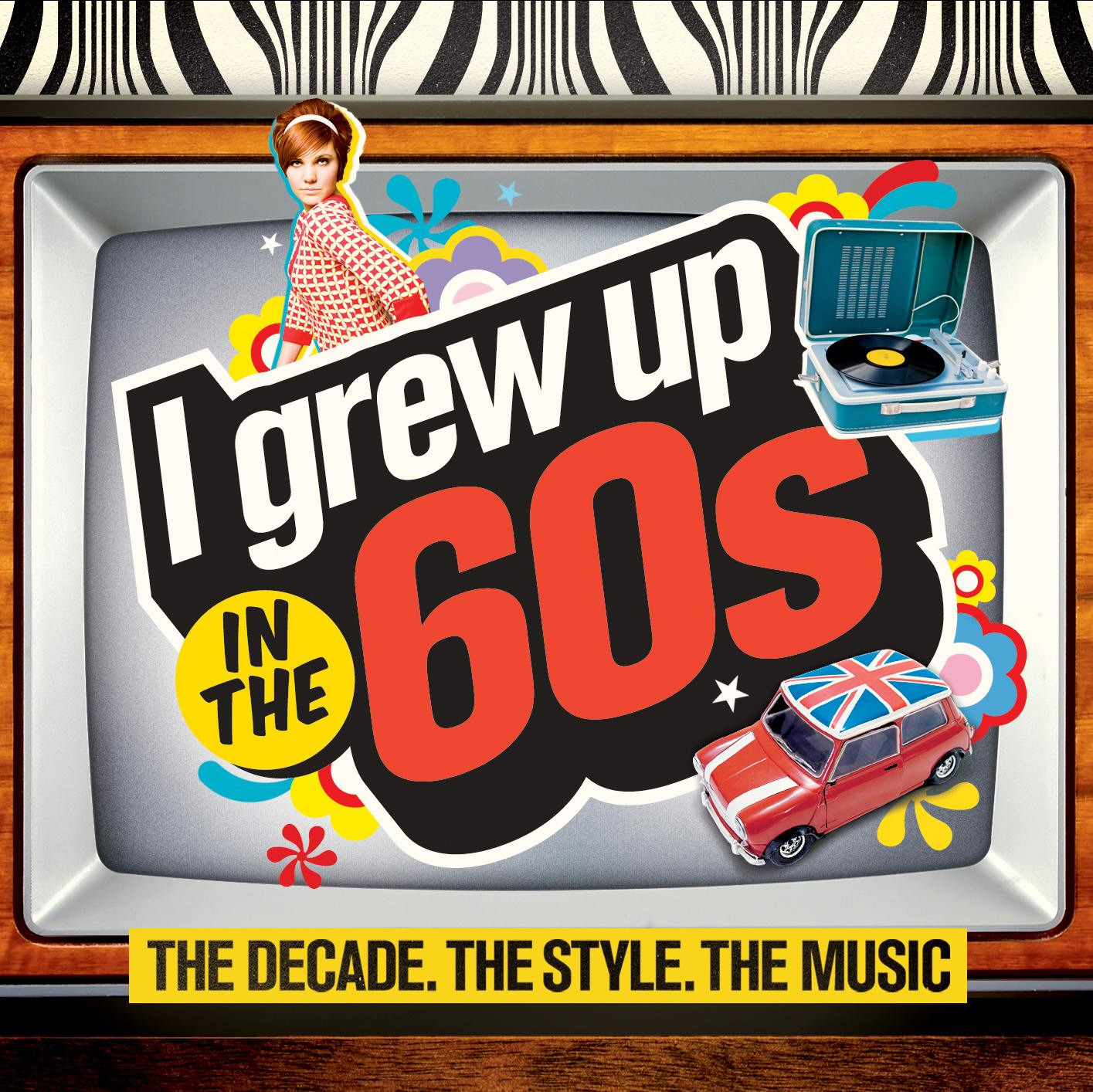 A group of 60s music fans are aiming to give today’s pop stars a run for their money in the race to be the number one album at Christmas.

A collection of TV show themes and songs from the decade has been put together on a new album called I Grew Up In The 60s and it has entered the official UK compilation chart at 15 after one week of sales.

The album includes songs from the Monkees and Tom Jones alongside themes from TV shows like Dixon Of Dock Green and films such as Chitty Chitty Bang Bang.

Gordon Campbell, who runs the Music Kitchen, a production company based in Edinburgh, was one of the co-ordinators of the project and expects it to rise up the chart.

He said: “It’s quirky and seems to have captured the imagination of many people. I don’t think I’ve seen an album before that has music from the Beach Boys and Louis Armstrong beside TV themes from The Avengers and Grandstand. It encapsulates the whole mood and feel of the 60s rather than just the songs.”

Campaigns have led to unlikely Christmas chart toppers before and Mr Campbell, 56, feels there is momentum behind the 60s album.

“Rage Against The Machine beat X Factor a couple of years ago, but our album isn’t about rebellion, it’s about celebrating the older generations that we still enjoy, so watch out One Direction, Dixon Of Dock Green is on your tail.”

The album has been released by EMI who developed it with the Music Kitchen. On its first day of release last Monday it was named Amazon’s top “Mover and Shaker” as it shot up the charts.

Ally Ballingall, who hosts a daily show on Bauer radio stations across Scotland, said the album has gone down well with listeners.

The DJ said: “Since playing some of the classic songs from it this week we have had a terrific response from the public. I’ve also recently finished compering a large 60s music tour across the UK featuring the Animals, Love Affair and Gerry And The Pacemakers and the gigs have sold out every night, so there is definitely the interest in the 60s. It was such an exciting musical decade and I think this album will certainly reach the top five by Christmas.”