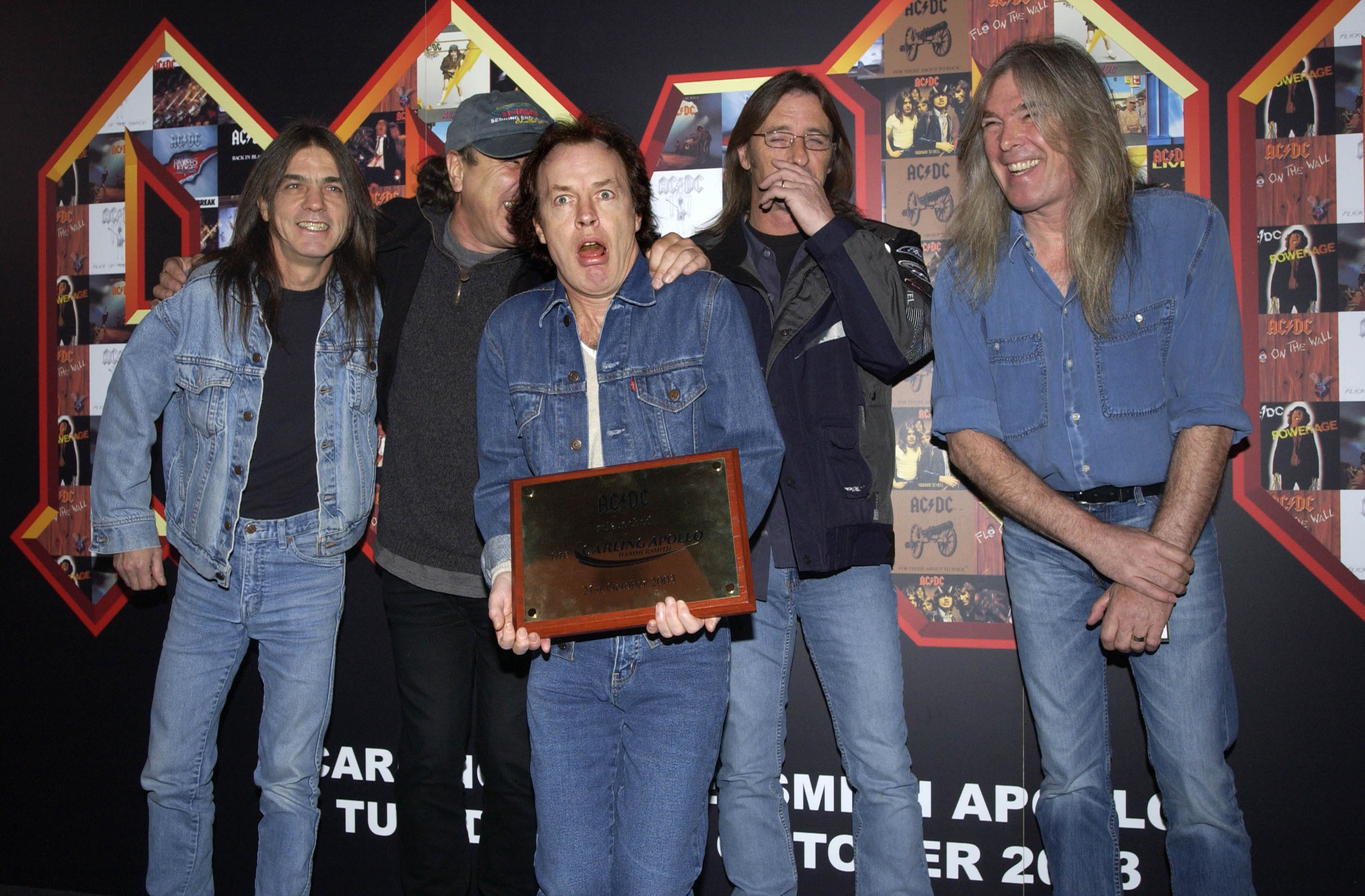 Rock giants AC/DC have become one of the last major bands to agree a deal to have their back catalogue released digitally.

The band – famed for tracks such as Back In Black – were among a number of acts who had held back on allowing their music to be sold as downloads through sites such as the iTunes Store.

Groups including The Beatles and Radiohead eventually tied up deals which allowed their music to be sold digitally.

Now the Australian/British rockers have joined them after with their entire catalogue – dating back to their 1976 debut High Voltage – cleared for online sales.

AC/DC’s 16 studio albums plus four live albums and three compilations have been mastered for iTunes and went on sale on Monday.

The entire digital set of studio albums is selling for £79.99.