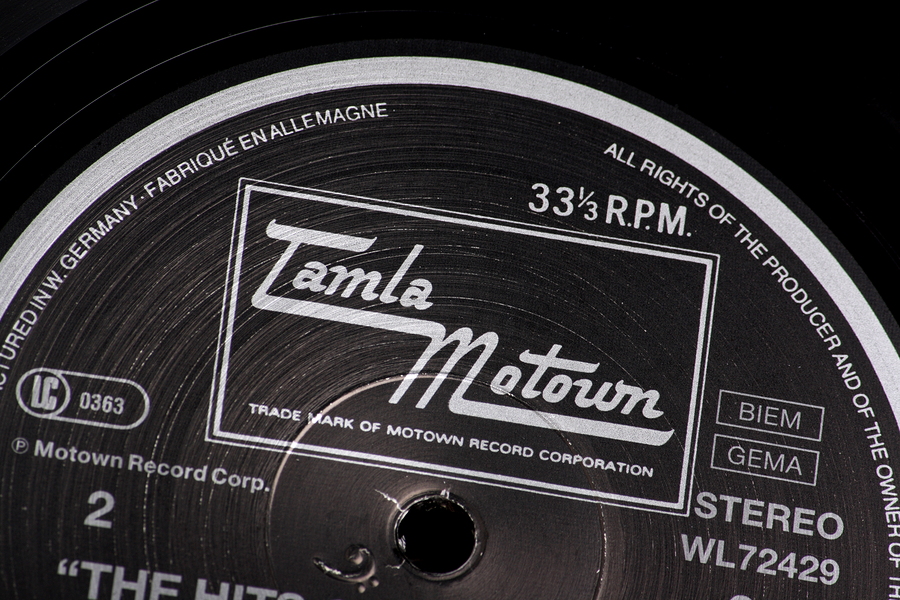 It’s been more than 55 years since Berry Gordy borrowed $800 and founded the small Detroit label that would eventually become the Motown Record empire.

Turn back the clock with a few of out favourite tunes gifted to the world by this legendary label.

Our Motown playlist includes the songs we think helped define the era – so get ready for a walk down memory lane.

What Becomes of the Broken Hearted

This pop classic by Jimmy Ruffin was released in 1966 and turns a tale of loss into an uplifting listen you won’t be able to resist singing along to. The track was the highlight of his career and it’s a good thing that when he heard the song, which was originally intended for the Spinners, Jimmy fought to be the one to sing it.

Money (That’s What I Want)

Barrett Strong was responsible for the song that was to become Motown’s first big hit. Recorded in 1959, it’s since been covered by scores of eager musicians – from The Beatles to The Rolling Stones.

Heard it Through the Grapevine

Marvin Gaye gave this stunning song the kind of gravitas that takes it to a whole new level. His 1967 recording remains one of the most moving versions around.

Sung by the incomparable Mary Wells, this song was actually penned by Smokey Robinson writing from a female perspective. First released in 1964, it’s hit the charts in one guise or another plenty of times since.

Stevie Wonder indulged his superstitions with this unforgettable classic. The single dropped in 1972 but in 1973 he recorded a live-in-the-studio version on Sesame Street!

If you want a song that will make your mood soar, look no further than this wonderful ballad by Marvin Gaye and Tammi Terrell. This legendary duet first hit record players in 1967 and has been inspiring sing-alongs ever since.

The Jackson 5 stole hearts all over the world with this catchy little number. What’s more, it even managed to knock The Beatles off the top of the charts when it hit the shops in 1970.

The Marvelettes created a slice of pure pop perfection with their debut single in 1961. It was the first Motown record to make it to number one on the Billboards chart and while Marvin Gaye played drums for the track, it’s the ladies who stole the show.

Do You Love Me

The Contours asked one of the world’s most important questions back in 1962. It was asked all over again in 1988 after featuring in the smash hit movie Dirty Dancing.

Let’s Get It On

In 1973, Marvin Gaye recorded what has to be one of the sexiest songs of all time. It’s since appeared in everything from The Simpsons to High Fidelity and Bridget Jones.

Do you have a Spotify account? We’ve put together our top Motown tracks so you can listen to them on the go too.

Have we missed any of your top Motown classics?