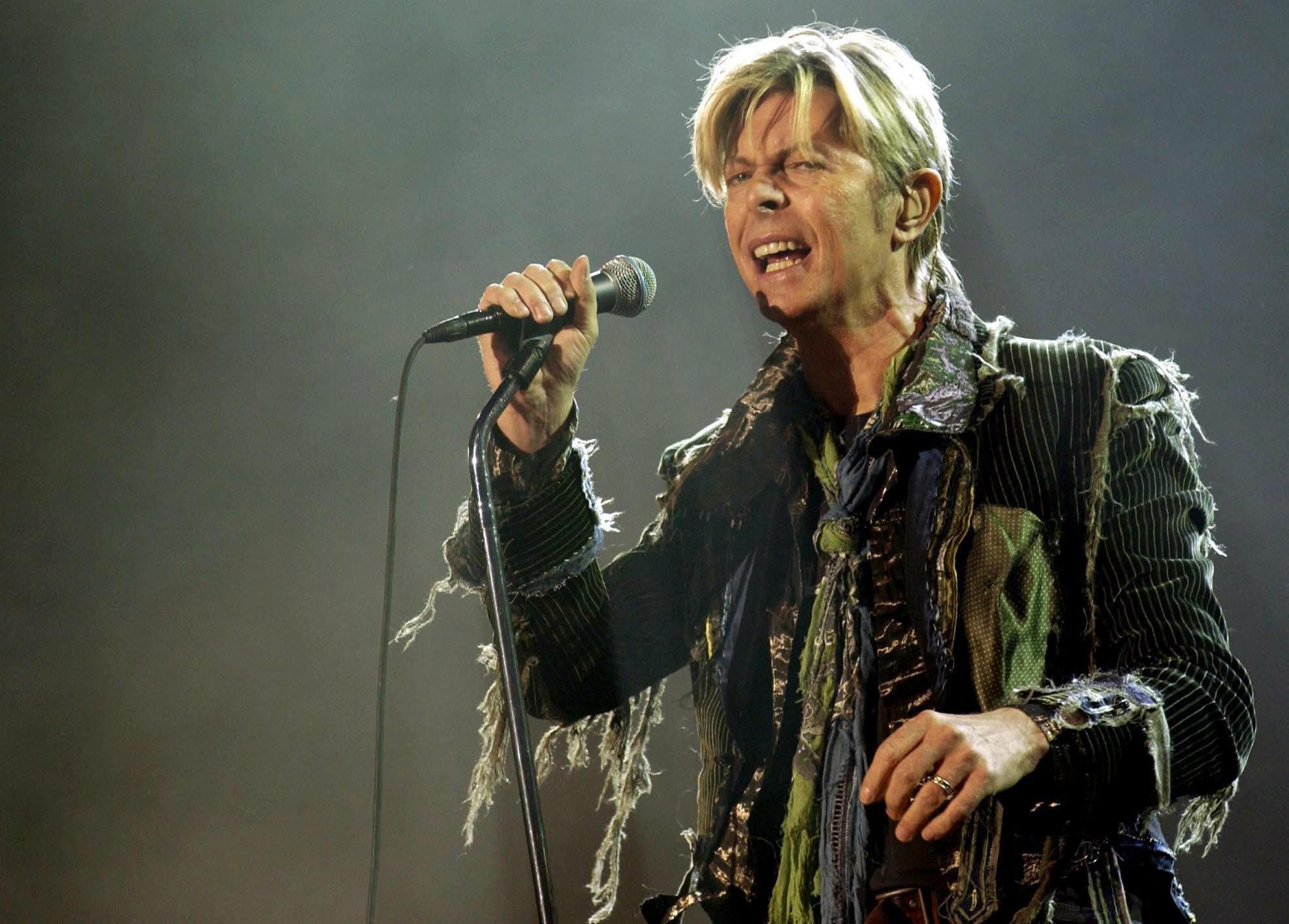 Bowie exhibition on show in cinemas

Music veteran David Bowie is to be seen in venues across the UK – with a live screening from the hit exhibition at the V&A Museum which celebrates the chart star’s career.

The broadcast to 200-plus cinemas will see curators and “special guests” introduce many exhibits as the show draws to a close in August, prior to it heading off to international museums.

More than a fifth of a million people have headed to the London museum so far to see around 300 items and photos from the Bowie archive.

The event is being directed by Hamish Hamilton, who received a special Bafta for his work on the Olympic and Paralympic ceremony coverage.

V&A director Martin Roth said: “Visitors have gone to great lengths for a chance to see our exhibition so we wanted to give everyone across the country one last opportunity to experience it for themselves.

“This is the first time the V&A has taken part in a live broadcast event of this magnitude and we are extremely excited to be working with such a talented production team to present the phenomenon that is David Bowie to the widest possible audience.”

The exhibition, David Bowie Is, opened in March and achieved the highest ever advance booking for an exhibition at the V&A with 67,000 tickets sold up-front. The screening takes place on August 13.

The exhibition moves on to Toronto, Canada, and Sao Paolo, Brazil, in the coming months.

Is this something you would book tickets to see?