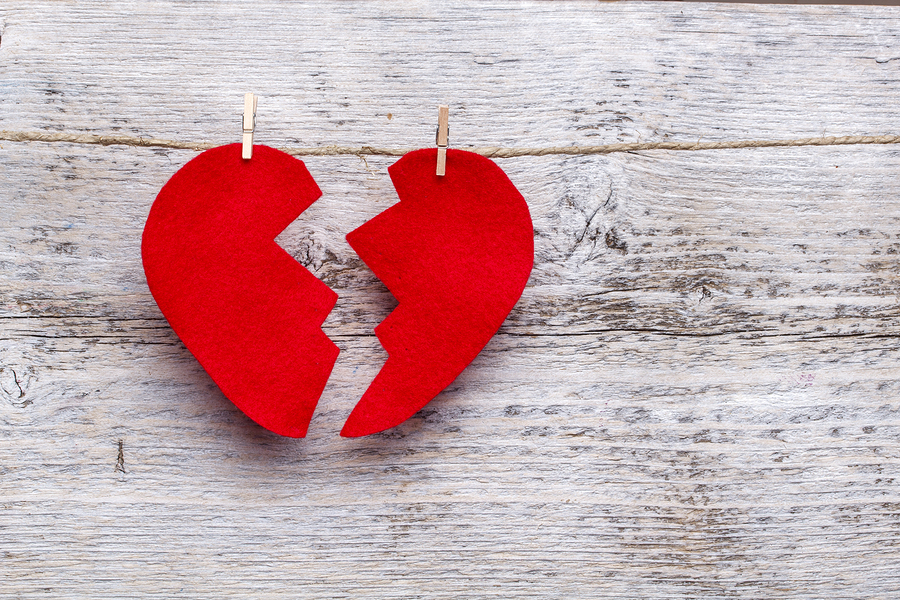 Love songs aren’t just about cupid’s arrow and red roses – some of the best of them look at the inevitable misery, heartache and suffering that comes when a relationship ends.

Take a look at our playlist of the best songs about heartache and heartbreak, just in time for Valentine’s Day.

Prince originally penned this song about heartache and loss, but it was the 1990 version by Sinead O’Connor that grabbed the attention of audiences. The beautiful music video is almost as moving as O’Connor’s vocals, and helped make this a global hit.

Roy Orbison put his distinctive vocals to good use in this emotional and haunting 1961 single about heartbreak.

It Must Have Been Love


Made famous by the 1990 Julia Roberts film Pretty Woman, this powerful ballad about heartbreak was one of the best-selling songs by Swedish pop duo Roxette.

Ain’t No Sunshine (When She’s Gone)


This soulful song from 1971 was a breakout hit for Bill Withers, and is good if you’re in the mood for curling up on the couch and staring out of the window.

What Becomes of the Brokenhearted


Jimmy Ruffin’s 1966 tune is one of the best songs about heartbreak that was released by Motown Records. It’s a soul classic about getting over the sadness of losing someone, and perfect for the brokenhearted who need a little comfort.


While the Mariah Carey cover might be better known nowadays, this amazing version of Without You by Harry Nilsson was a huge hit when released in 1972.

Every Breath You Take


Every Breath You Take was one of the biggest songs of the year when released by The Police in 1983. Sting’s brooding track is a song about heartbreak, jealousy and obsession, best listened to in the dark.

Against All Odds (Take a Look At Me Now)


One of the best singles by Phil Collins is surely this 1984 song, which was originally written for the film Against All Odds. It’s a ballad about the emptiness and desperation of heartbreak, and makes an ideal accompaniment to a big tub of chocolate ice cream.

Total Eclipse of the Heart


A rock ballad about heartbreak like no either, this 1983 track was released by Welsh powerhouse Bonnie Tyler and became a global hit and her best known song. It is perfect for the broken hearted – just grab your hairbrush and belt this out to lift your mood.


Looking for a song about heart ache with amazing vocals, empowering lyrics and a good disco beat? Look no further. This 1978 hit by Gloria Gaynor is one of the most popular disco tunes ever and has been helping to mend broken hearts for decades.

Do you have Spotify? Listen to the whole playlist here!

What song do you like to listen to when you’re thinking of lost love?

The Best of Barry Manilow Playlist
JOIN SILVERSURFERS AND...