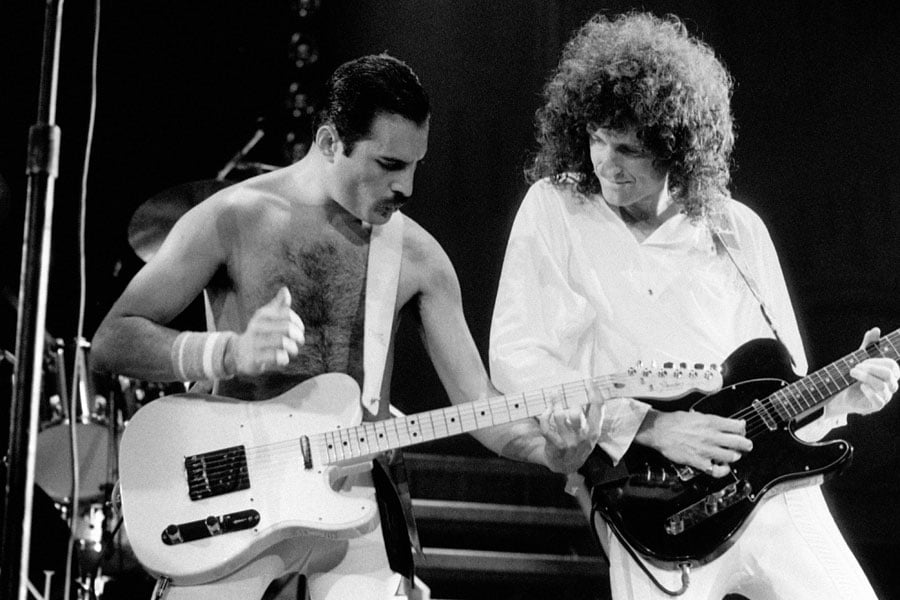 Hits of the 80s Playlist

From bright colours to big hair, the 80s were a decade where British artists pushed the boundaries and ruled music and popular culture.

While it might seem like just yesterday, most of the hits on our list are more than 30 years old – today we’re looking back at some of the biggest chart toppers and number 1 hit singles from that decade, many of which still endure today.

Stevie Wonder – I Just Called to Say I Love You

The Police – Every Breath You Take

Madonna – Into the Groove

Queen and David Bowie – Under Pressure

Wham! – Wake Me Up Before You Go-Go

U2 – With or Without You

Phil Collins – In The Air Tonight

Eurythmics – Sweet Dreams (Are Made Of This)

Kate Bush – Running Up That Hill

What were your favourite songs from the 80s?

Bellaroseofnm
17th Oct 2017
1
Thanks for voting!
Brand new to Silver Surfers. Lots of time and effort goes in to your presentations and selections. SS Captures the essence of the era beautifully. Thanks so much. Live in New Mexico but this old hippy loves your website.
ReplyFlag as inappropriate

Wilf
2nd Feb 2016
1
Thanks for voting!
Fantastic decade. Loved the music and most of the bands. Great selection of bands above-bought back many memories!
ReplyFlag as inappropriate

dexawrek
27th Jan 2016
1
Thanks for voting!
The best sounds I heard in the 80's were 'Golden Oldies' from the 60's. The 80's was the decade when I realized I sounded like my Dad in saying " It's not music it's nothing but a noise. Give me ' The Troggs', ' Herman's Hermits', ' Dave Dee, Dozy, Beaky, Itch and scratch it.' infact a host of records only played on Pirate Radio Station ' Radio Caroline '. Their theme song echo's through my head to this day. I can not recall the names of any of the DJ's but remember the words of every song.
Remember https://www.youtube.com/watch?v=FTG7-qaStnI
OR Ed 'Stewpot' Stewart and Tony Blackburn from their early days ( sound quality not great but it was Radio Caroline from 1965 ) https://www.youtube.com/watch?v=EbT3bbdgZhk
ReplyFlag as inappropriate

mark1957
26th Jan 2016
2
Thanks for voting!
What a great selection of tunes and thanks for the intro picture, my all time hero from my favourite band....Freddie and Queen.
The 80's were a great decade for me, got married, moved into our first house, had my daughter, spent time with some great friends and saw Queen 6 times including their last ever concert with Freddie at Knebworth in 1986. :-))
ReplyFlag as inappropriate

Silversurfers Editor
26th Jan 2016
2
Thanks for voting!
@mark1957
Glad you like it Mark 🙂
ReplyFlag as inappropriate

The best of Duran Duran 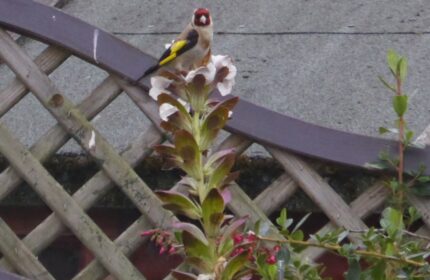