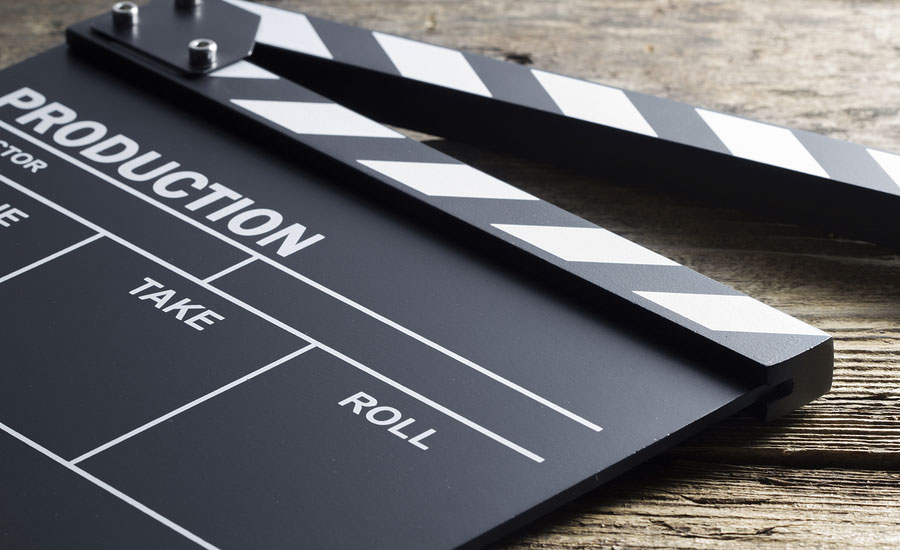 By Rachel - Silversurfers Assistant Editor May 22, 2015

From timeless classics to power-ballads, we take a look at some of the best songs to have featured in movies.

We have rounded up ten of the best songs from the movies on one playlist, so you can sit back and enjoy some of the most iconic songs in film.

Let’s start with one a classic movie song, Over The Rainbow from the beloved 1939 film ‘The Wizard of Oz’. When the young Judy Garland sang this as Dorothy Gale, she would have no idea of its enduring popularity, going on to become her own signature song. It’s still a beautiful and poignant tune, which has spawned countless cover versions.

Singin’ in the Rain

It’s hard not to think of Gene Kelly splashing around puddles and twirling his umbrella in the rain when you listen to this track from the fantastic musical ‘Singin’ in the Rain’ from 1952.

Diamonds Are a Girl’s Best Friend

One of Marilyn Monroe’s most famous song and dance numbers is this catchy track from the 1953 movie ‘Gentlemen Prefer Blondes’. It has been covered several times over the years, most notably by Nicole Kidman in Moulin Rouge, but this version is fun, flirty, and features Marilyn at her peak.

Paul Simon wrote and composed most of the soundtrack for the 1967 film ‘The Graduate’, and this track from Simon & Garfunkel has gone on to be an iconic movie song.

This 1977 track was actually the second Bee Gees single released from the fantastic ‘Saturday Night Fever’ soundtrack. Stayin’ Alive was the perfect vehicle for the talents of the Gibb brothers, and has become an ultimate disco classic.

Eye of the Tiger

Survivor’s epic 1982 song was written after actor Sylvester Stallone requested the band write him a powerful theme song for ‘Rocky 3’. It went on to be an enormous success, topping the charts around the world upon release, and continues to inspire athletes decades later.

Who you gonna call? Ray Parker Jr, that’s who, to hear him sing this song from the 1984 smash hit film ‘Ghostbusters’. The song helped to define the film, and cement its reputation as one of the best comedies of the last few decades.

Nothing quite sums up the power-ballad soundtracks of the 80s like this extraordinary tune from Carly Simon, written for the 1988 Melanie Griffith movie ‘Working Girl’. The track went on to win multiple awards, including the Oscar for Best Original Song, and has remained one of Simon’s most popular tunes.

(Everything I Do) I Do It For You

This iconic Bryan Adams song from the 1991 film ‘Robin Hood: Prince of Thieves’ spent an astonishing sixteen consecutive weeks at number one on the UK Singles Chart, making it one of the most popular songs on this list.

Most people with a child or grandchild under 12 will surely know this song from the popular 2013 Disney animation ‘Frozen’. Let It Go is the perfect song for Broadway’s Idina Menzel, who played the role of lonely Queen Elsa in the film.

What’s your favourite song from a movie soundtrack?