This site uses cookiesClick here to remove this messageMore information
Welcome to Silversurfers - features, offers, news & social forums for the over 50s...
Silversurfers
Log In Join
Silversurfers
Menu
Articles
Articles CultureMusicJagger: I could have been a teacher 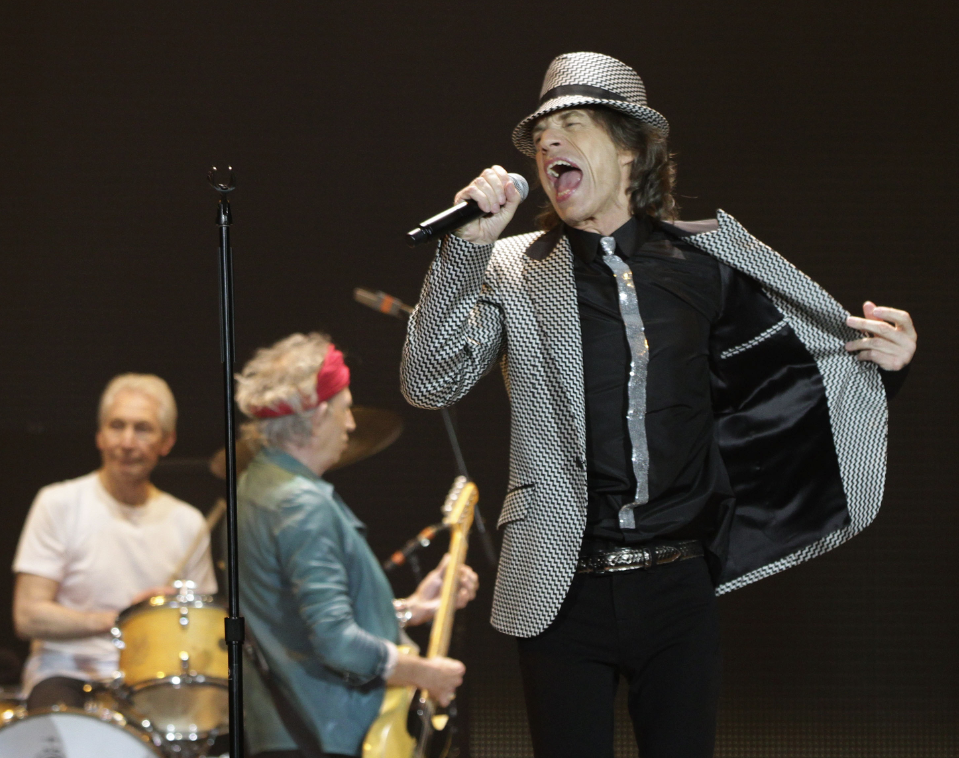 Jagger: I could have been a teacher

Rolling Stones frontman Sir Mick Jagger has admitted he finds his music career “intellectually undemanding” and said his original idea of becoming a teacher might have been a “gratifying” alternative.

In an interview on BBC Radio 4’s Today programme, the veteran rocker said he considered a career as a dancer but was put off by the prospect of “so many injuries”.

Jagger, who was still a student at the London School of Economics when the Stones were starting out, told John Humphrys: “A schoolteacher would have been very gratifying, I’m sure.

“There are millions of things you would have loved to have done, a politician, a journalist… I thought of being a journalist once.

“All these things you think of when you’re a teenager, you can think, well, I would have liked to have done that but that’s completely pointless but I don’t feel frustrated for a lack of control at all and I’m very pleased with what I’ve done.

“Everyone wants to have done more things in their lives. It is a slightly intellectually undemanding thing to do, being a rock singer, but, you know, you make the best of it.”