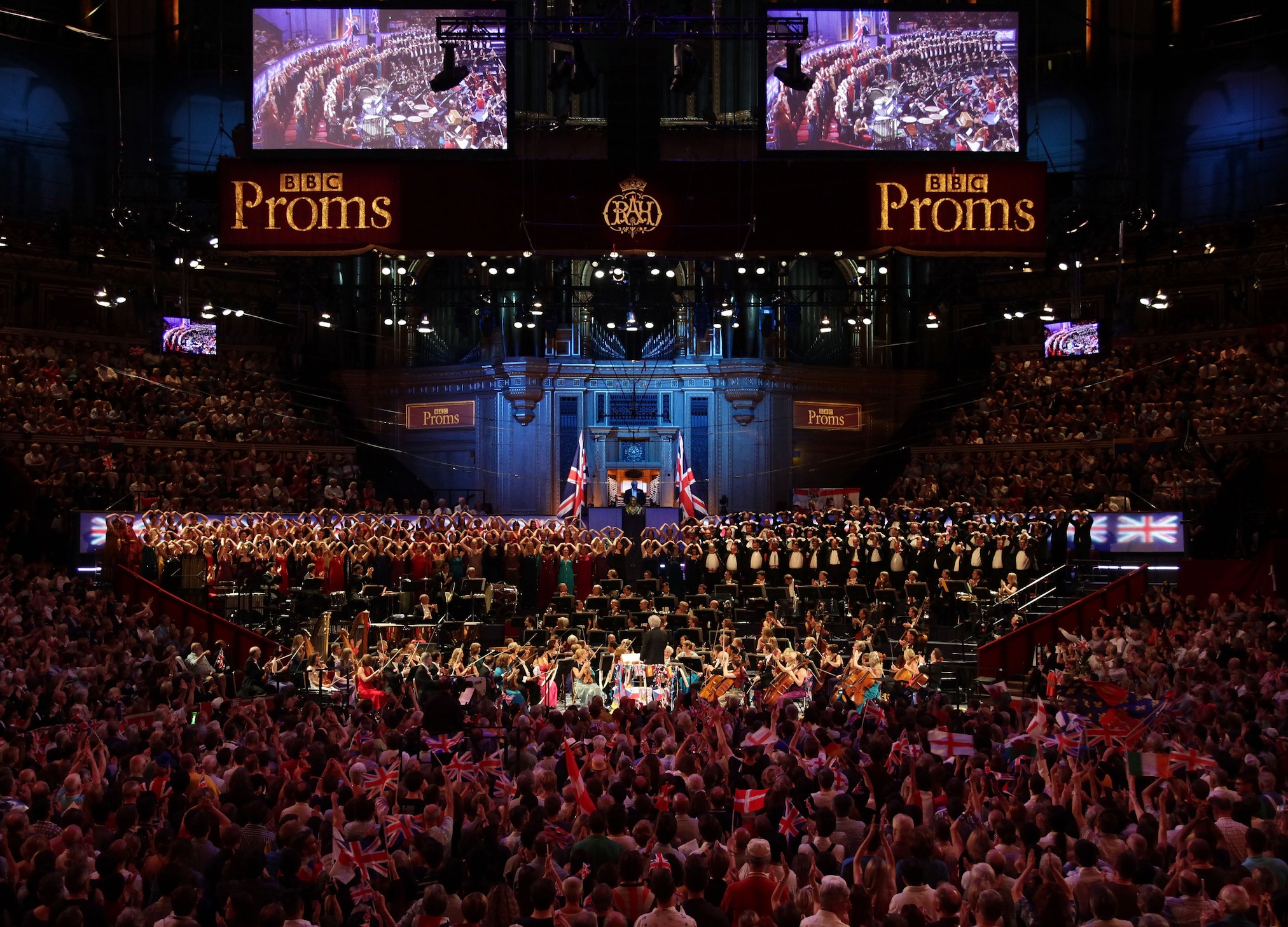 The woman set to become the first female conductor at the Last Night of the Proms says it feels “odd” to be associated with making music history.

American Marin Alsop will be conducting the BBC Symphony Orchestra and violinist Nigel Kennedy in September, the first woman to take the baton for the finale in the event’s 118-year history.

She told the Radio Times: “It’s an odd thing to gain notoriety for, because it’s nothing I had anything to do with; it’s just who I am.

“But change happens very slowly and it takes a while for people to become comfortable seeing women in different roles. You start to change the normal so it becomes the new normal.”

The 56-year-old added: “The archetypal image of a conductor we all have certainly doesn’t look anything like me.

“Even my image of a maestro doesn’t look anything like me. It’s sort of older, with salt-and-pepper hair, definitely has a European accent… There’s certain imagery surrounding the maestro and I think that’s now changing on every level.”