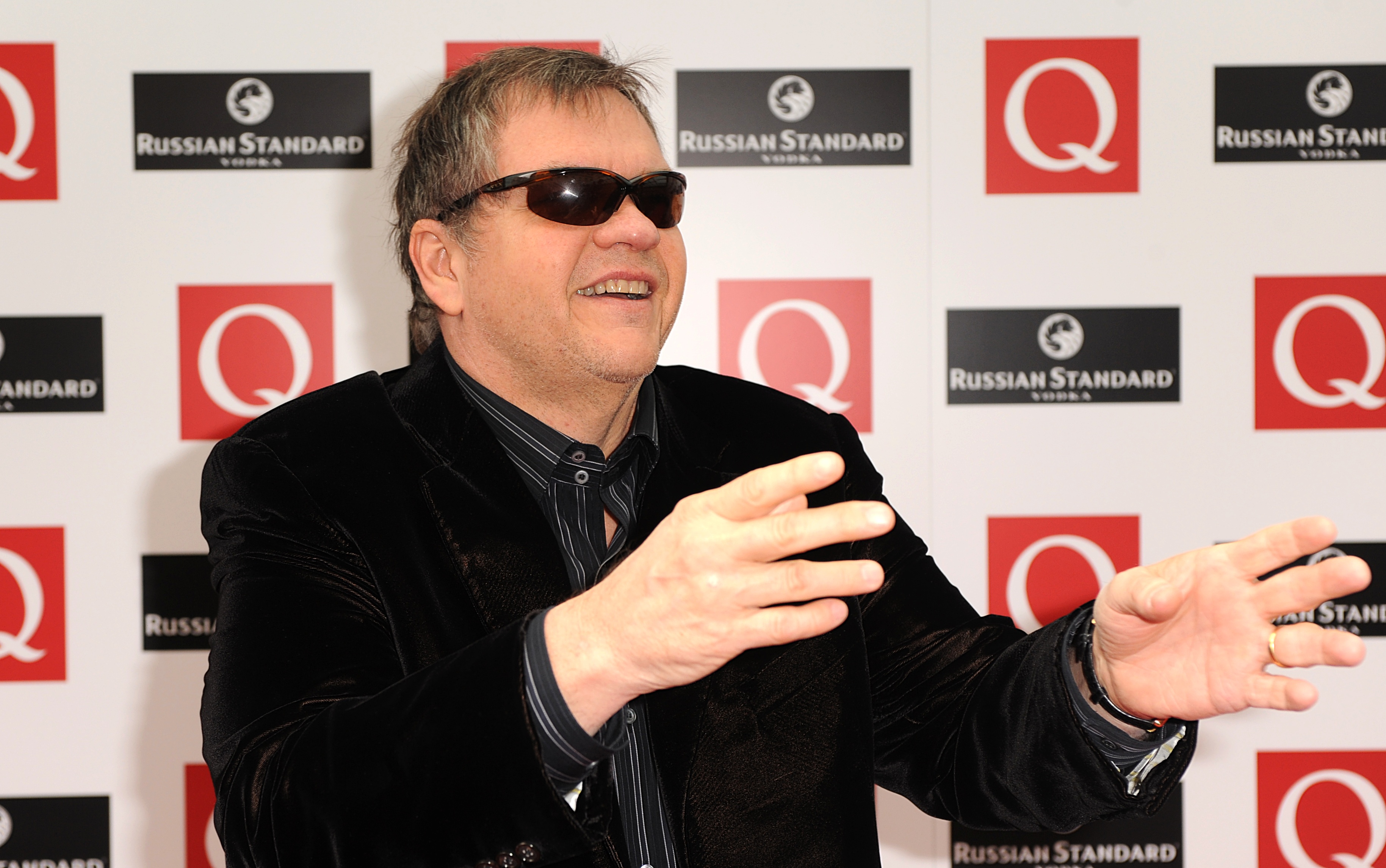 Rock veteran Meat Loaf is to play a “final goodbye” to fans by performing his epic hit album Bat Out Of Hell in full for the first time at a series of UK shows, including one in Sheffield.

The singer will play arena gigs in April as part of his Last At Bat tour, featuring a set of greatest hits as well as the classic 1977 album which made him a global star.

Meat Loaf, 65, previously announced he was retiring five years ago but continued to perform.

The dates were announced as his chance to “bid a final goodbye to his fans”, and a publicist said they understood this was going to be his last tour.

The first act of the show will feature hits such as Dead Ringer For Love, while the second act will be made up of the seven songs from Bat Out Of Hell, one of the biggest selling albums of all time.

The singer said: “I know the fans will enjoy the show as much as I enjoyed putting it together.”