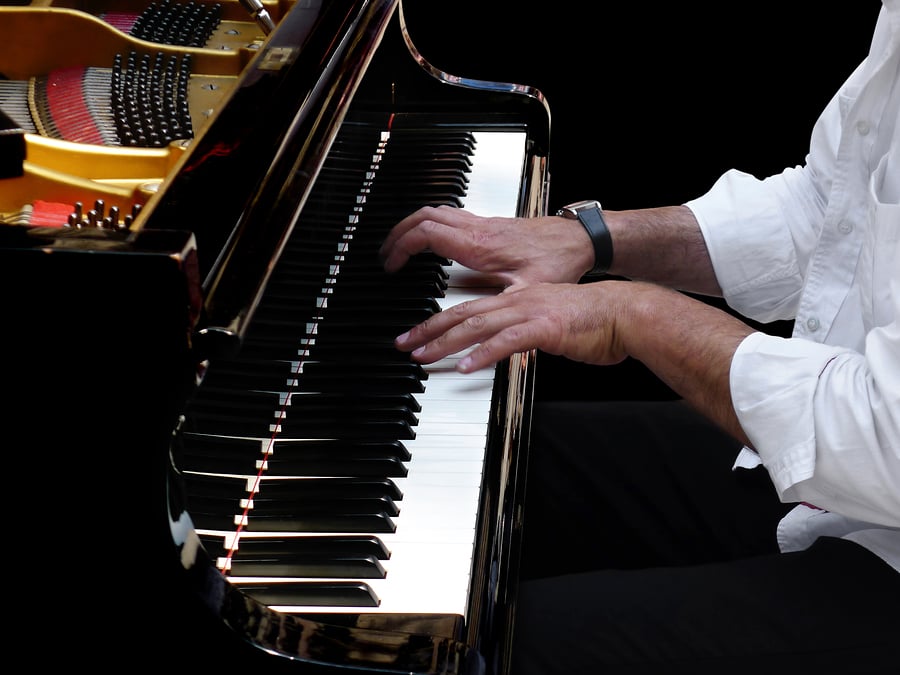 Following in the footsteps of Frank, Dean, Bing and Nat are a new wave of contemporary crooners determined to add a bit more soul and swing to today’s airwaves.

These artists are paying homage to the greats, but also add their own modern flourishes to the tradition. Here are our favourite tracks from a new generation of talented crooners.

When you think about the new era of crooners, Michael Bublé is probably the first person who pops into your head. The Canadian has been credited with bringing big band music back into the mainstream, and he can’t seem to stop churning out hits!

Diana Krall — The look of love

Hailed as one of the best female jazz vocalists of her time, Canadian Diana Krall brings a powerful ease to her soulful melodies. Over the course of her career, she’s earned five Grammy Awards and eight Juno Awards—and counting!

Of all these modern crooners, Sara’s style is perhaps most true to that of the greats like Frank Sinatra and Bing Crosby. The American songstress has been cited as “the next important jazz singer” by the LA times.

Jamie Cullum — What a difference a day made

Essex native Jamie Cullum burst on the scene in 2002 with his best-selling jazz album ‘Pointless Nostalgic’. Since then, his career as a crossover jazz-pop artist has taken off and his cover of ‘What a difference a day made’ showcases his vocal and piano skills particularly well.

Madeleine Peyroux — Dance me to the end of love

Madeleine Peyroux has been called a modern-day Billie Holiday, and it’s easy to hear why. The way she elegantly stretches and bends notes is reminiscent of the iconic jazz singer; however, Madeleine still manages to makes each song her own.

Marc Broussard — If i could build my whole world around you

Marc’s brand of music may be described as ‘Bayou Soul’, but there’s no doubting his classic crooning capabilities. The Louisiana native does his state’s jazz reputation proud with his blend of modern beats and soulful vocals, particularly in this duet with Toby Lightman.

Another product of Louisiana’s fine musical tradition, Harry Connick Jr. may have migrated to the world of acting, but his first love will always be music. The talented crooner has had more number-one albums than any other musician in US jazz chart history.

Adele — Crazy for you

Since releasing her debut album ‘19’ in 2009, Adele has established herself as one of the most successful British singer/songwriters of all time. Although she’s known for her powerful vocals, her gentle touch with ‘Crazy for you’ feels like a nice nod to the crooning era.

With nine Grammys to her name, Norah Jones has proven she’s not merely riding on the coattails of her famous father, sitar player Ravi Shankar. A true talent in her own right, Norah’s warm, raspy voice is instantly recognisable and smooth enough to earn the ‘crooning’ label.

What other modern crooners did we miss?