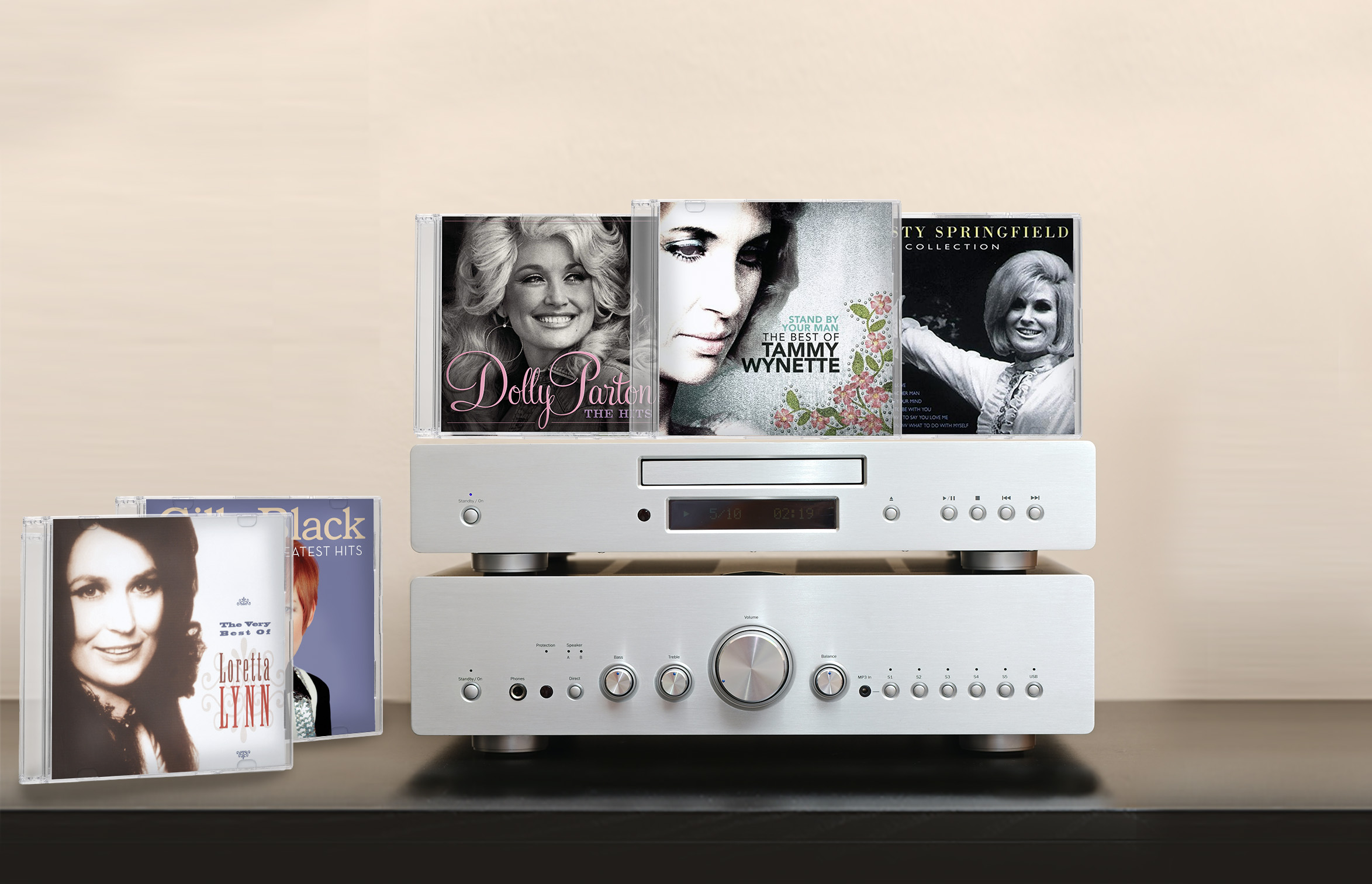 Celebrating some of history’s greatest musicians, here are 5 wonderful female artists to revisit this summer, starting with a Merseyside icon.

A wonderful singer enjoying a string of memorable hits, Cilla Black is first up on stage.

Emerging from the beat era, Cilla would go on to have hits into the 1970s.

All ten of the Liverpool icon’s Top 10 hits are included in our greatest hits collection.

From the stirring “Anyone Who Had A Heart” to “Something Tells Me”, Cilla’s vocals command your attention.

Enjoying success either side of the Atlantic, Dusty Springfield’s iconic voice is instantly recognisable.

Timeless hits ranging from “Son Of A Preacher Man” to “I Just Don’t What To Do With Myself” helped to define the 1960s.

An American and Country Music icon, Dolly Parton has embraced a number of musical genres throughout her hit-filled career.

Starting in Country before becoming a Pop Star then returning to her Country Roots, Dolly Parton is also known for impressive charitable efforts.

Inducted into the Country Music Hall of Fame in 1999, hits including “Jolene”, “I Will Always Love You” and “Coat of Many Colors” display both Parton’s beautiful voice as well as her song-writing prowess.

Another Country icon, many of Tammy Wynette’s songs often explore difficult topics we encounter in our day-to-day including relationship troubles and loneliness.

The famous lady from Kentucky, Loretta Lynn led the way as a female performer, becoming a Country Music Chart mainstay in the 1960s and 1970s.

Further hits include “Rated X” and “You Ain’t Woman Enough”.

Take advantage of a fantastic 3 for £18 offer on select CDs available at Silversurfers Shop. Click here to start browsing.