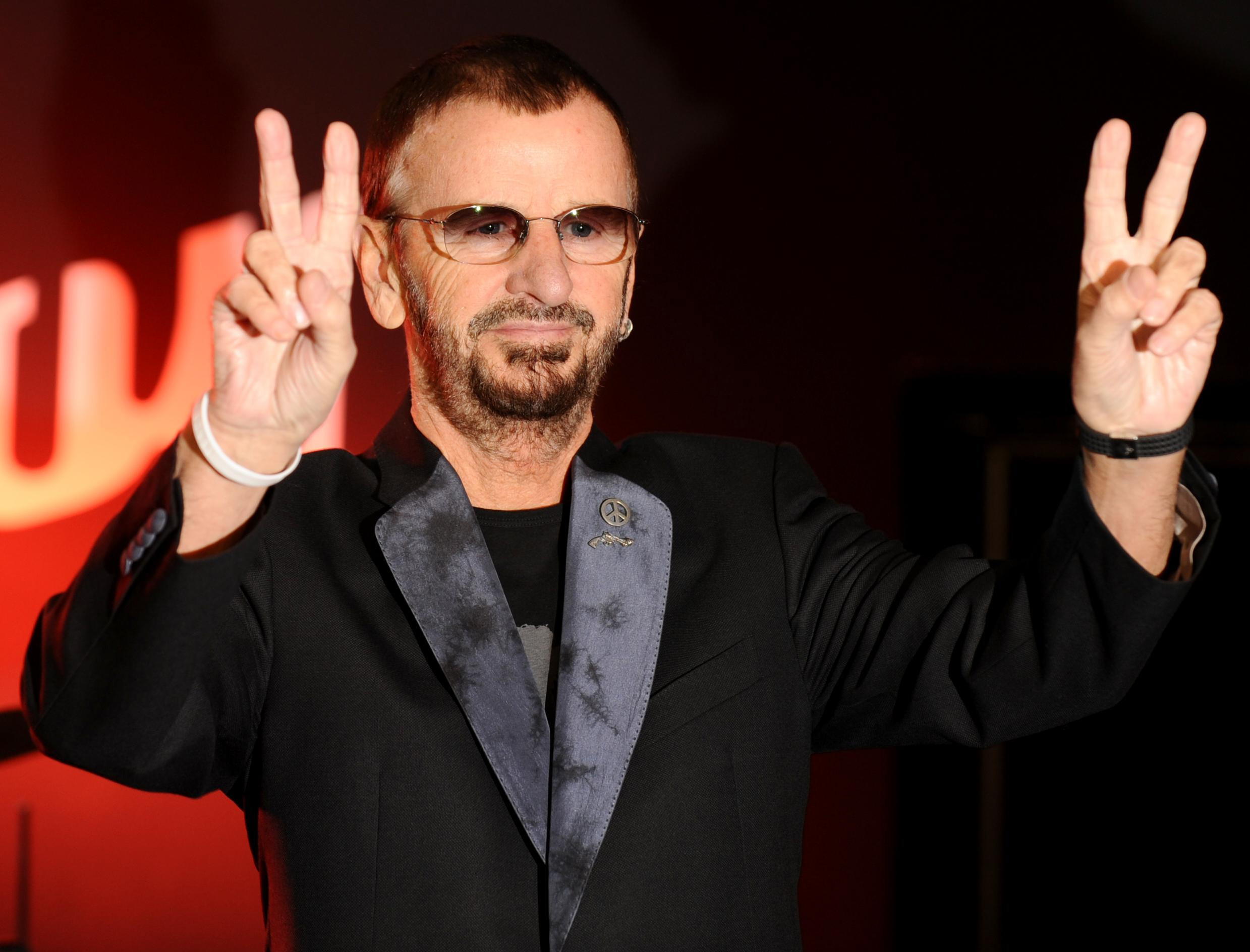 Ringo Starr is releasing a book of previously unseen images of his life with the world’s biggest pop group. In an emotional interview, he shares his memories with Andy Welch and reveals why no one will ever know everything about The Beatles

“Every time I see your face, it reminds me of the places we used to go. But all I’ve got is a photograph, and I realise you’re not coming back any more.”

That’s the opening line from Photograph, one of Ringo Starr’s biggest solo hits.

It was originally released in 1973, but now sounds as though he wrote it specially to fit in with his latest project.

Ringo’s got an ebook out. Also called Photograph, it’s full of previously unseen pictures from the former Beatle’s life, from birth through to 1974, with special emphasis on those eight years when he, along with John, Paul and George, ruled the world.

“Great, isn’t it?” says Ringo, standing in the Apple Corps office, iPad in hand, beaming with pride. “Look at this one, the street where I grew up. They’ve knocked that down now.”

Ringo’s referring to the picture of Admiral Grove in Liverpool, and the house he and his family moved to when he was five.

“I lived there ’til I was 23 with my mum and stepdad,” he adds. Ringo’s dear mum Elsie and stepdad Harry Graves played quite a significant part in the story behind the new collection.

When Elsie passed away in 1987, Ringo was given a box of her possessions. The same happened when Harry died seven years later. But it was only quite recently that Ringo delved into the belongings, when the Grammy Museum in Los Angeles approached him about displaying some of his photos.

“I’ve always taken pictures, it’s been a hobby of mine ever since I could afford a camera, so I wanted to see what I’d got. I’ve got stuff that’s found its way into drawers over the years, and then I got up in the attic and looked through those boxes. Turns out my mum had kept everything from those early Beatle days. Letters, photos, everything,” he says.

After more trawling, he put together an exhibition’s worth of photos for Grammy, but he was also contacted by Genesis Publications, the people behind his 2004 intimate collection Postcards From The Boys.

“They were keen, so that was that. Like a lot of things in my life, these things just happen to me, I don’t seek them out,” he says.

The contents of Photograph are beautiful. So often a news story will break in the music press that some unseen photographs of The Beatles have been uncovered. Nine times out of 10, they’re not wholly unseen and will have been taken at the same time as a more famous photoshoot.

Ringo’s book, however, is different – and so much more enlightening. He certainly had the access. The holiday snaps of him, John, George and Paul with assorted wives and girlfriends will be particularly interesting to any Beatleheads out there.

There’s one photo of John Lennon grimacing while having urchin spines removed from his foot, while another shows Paul McCartney with then girlfriend Jane Asher. Paul is casually standing by a swimming pool, knotted hanky on his head to shelter from the sun.

“He looks dead Liverpool in that photo,” says Ringo. “We were generally on our own on holiday, so that’s why we all look so natural in the pics. We needed the breaks. God knows we worked a lot.”

During the few years after The Beatles’ first No 1, while Beatlemania was sweeping the globe, the boys had one day off a month. “And on that day, Paul would judge a beauty contest,” he jokes.

It wasn’t just on holiday that they tried to shut off the outside world. When touring, they famously doubled up in rooms: Paul and Ringo, say, sharing one room, George and John in the other.

“We could’ve had the whole floor of a hotel, but we’d share. And after shows you’d always find the four of us hanging out in the bathroom. People always wanted something from us, interviews or photos or this or that, but when we were locked in the bathroom, it was just us and no one could get at us.”

At this point, Ringo’s voice wobbles slightly. To the outsider, these are photographs of four of the most famous people we’ve ever seen. To Ringo, they’re pictures of his old life with his best mates.

“Man, we were tight,” he says. “They were a huge part of my life, and we were great, great friends. Paul still is.”

He says the memories come flooding back when flicking through the ebook; the way John used to sit in an almost impossible position with his foot wrenched up by his chest, Paul horsing around with roadie Mal Evans, or dressing up manager Brian Epstein in a Beatle wig.

“We didn’t have baths in those days,” he says, while mulling over one image of George in a regal hotel bathroom. “There was a bath and a shower behind him, but George would always stand shirt half undone, sleeves rolled up and have a wash in the sink. Very Liverpool, very George.

“I well up, thinking about those days,” he says, now with a tear or two forming behind his dark glasses. “Two of them are gone, but you just have to let go and get on with life.”

A few silent seconds pass, and Ringo moves on to the question of whether he’ll ever put together a more in-depth autobiography.

“No, I’ll never do one,” he says flatly. “I don’t want to do ‘the book’. People only want it to cover those eight years of my life, anyway, but they can’t have it. I want to keep some things for myself.

“I get fed up with people telling me they know everything about The Beatles. Only the four of us knew what it was really like.

“There’s a guy out there now putting a book together, contacting people I know. I can’t stop people talking to this guy, but I’m not authorising it. You know?

“I see these biographies of The Beatles and 90% of it is false. That’s why I like Photograph so much, because it’s the truth. The camera never lies.” 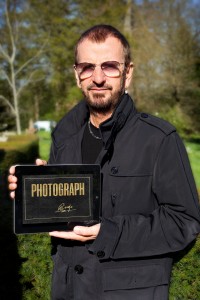 :: Photograph by Ringo Starr is published by Genesis Publications, priced £8.99. Available from iTunes and www.ringophotograph.com now.