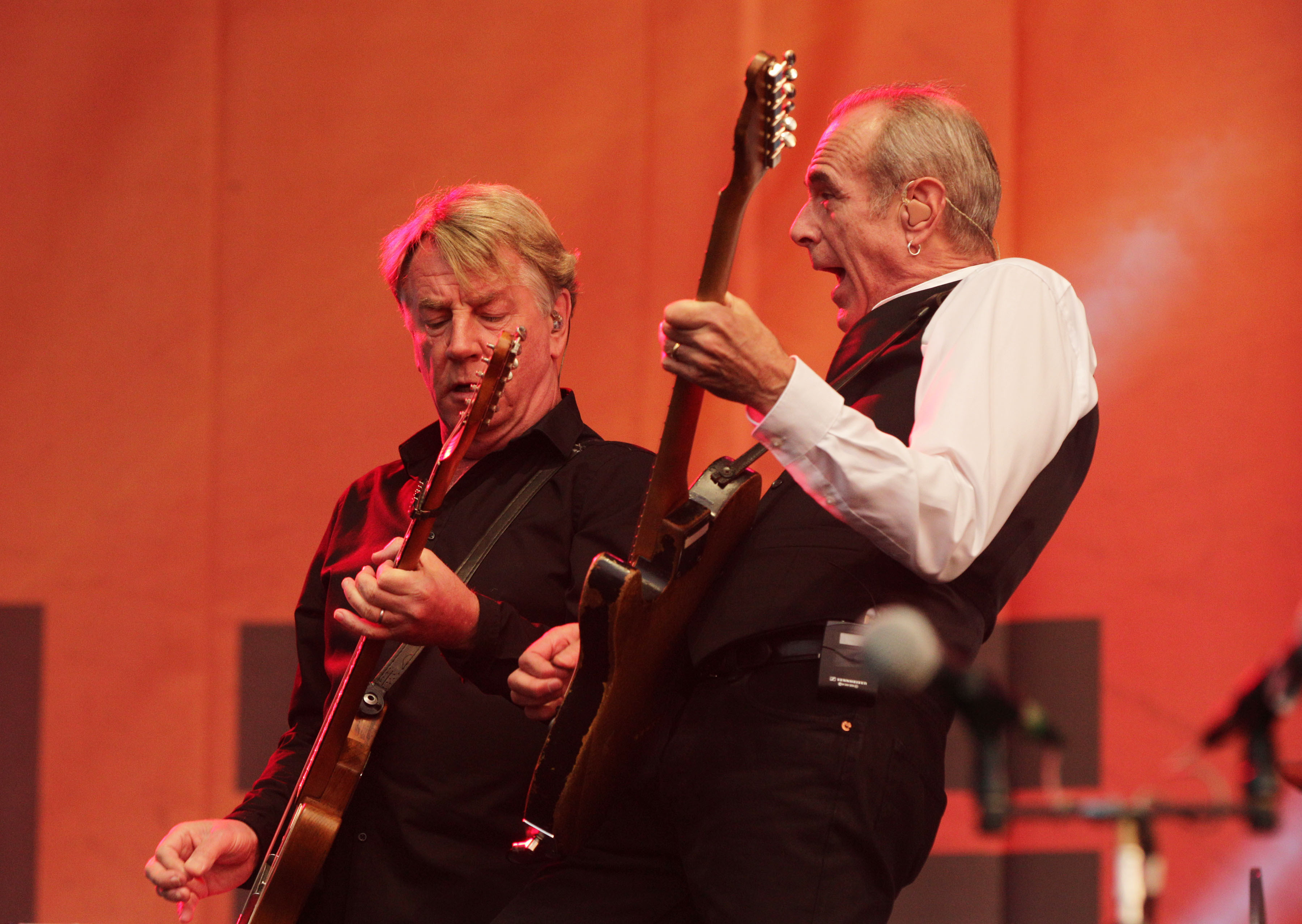 Rock veterans Status Quo are celebrating a new milestone as they released their 100th single – and admitted they could barely believe it.

The group – who temporarily reunited the classic 1970s line-up for a series of shows earlier this year – also released a new album Bula Quo, which accompanies a forthcoming movie of the same name.

Francis Rossi from the group said: “One hundred singles seems incredible even to me, and I recorded them all.

“When we started out, we would have been happy to survive a couple of years in this business so to reach this milestone is unbelievable.”

Bandmate Rick Parfitt said: “We always joke that you’d get less time for murder but, in all honesty, we’d like to thank all the Quo fans all over the world who have sustained us on what has been an amazing ride.”

The single, which has been added to the Radio 2 playlist, is one of a number of new songs in the film which goes into cinemas next month. Other tracks on the album include live or revamped versions of Quo classics, including a Fijian-style take on 1979 top 20 hit Living On An Island.