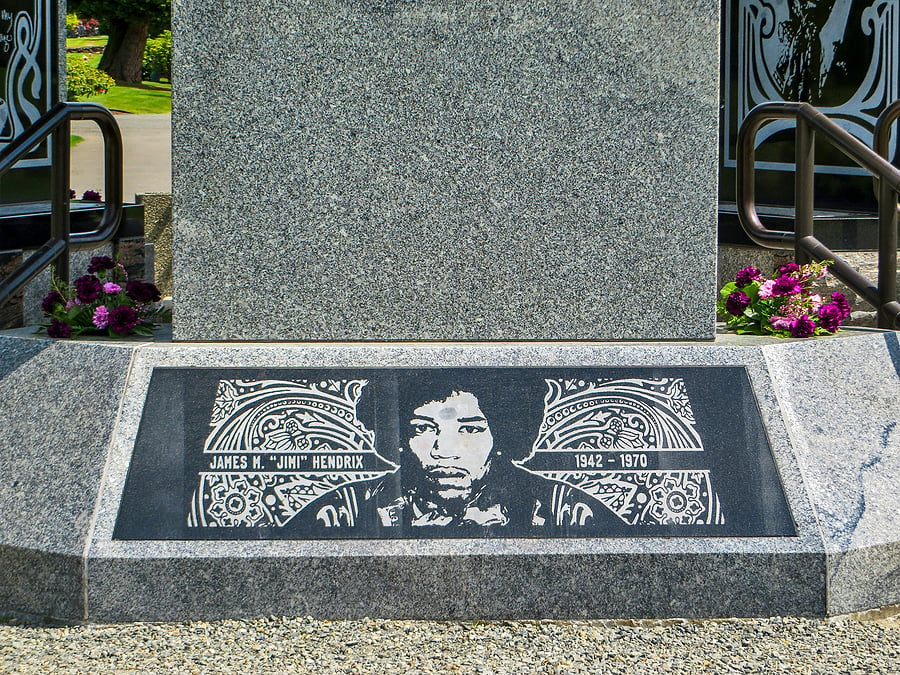 The sad significance of ‘The 27 Club’

The ‘27 Club’ is the term given to talented musicians, artists, actors and athletes who all sadly passed away at the age of 27 with many of the deaths as a result of hedonistic and so-called ‘rock n’ roll’ lifestyles. 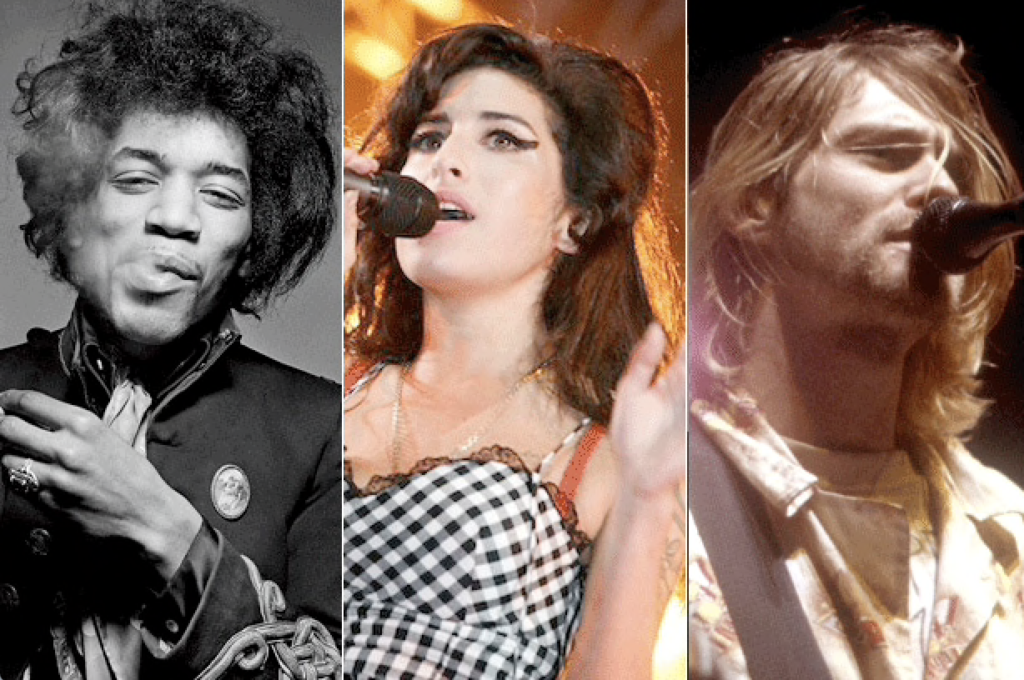 Here is our tribute to some of these artists:

Brian Jones was instrumental in the formation of The Rolling Stones, its rise and its early success — he was the uncontested leader during the Stones’ early years. However, he was asked to leave the band in May 1969 following long bouts of turning up to recording sessions inebriated, incoherent and unable to play.

Jones was also an asthmatic with a long history of substance abuse and he was found drowned in the pool of his home in July 1969.

Jimi Hendrix was an American musician, singer, and songwriter. Although his active career as an artist latest a mere four years, he is widely regarded as one of the most influential electric guitarists in the history of popular music, and one of the most celebrated musicians of the 20th century.

Known as the ‘first Queen of Rock N Roll’ Janis Joplin’s powerfully raw blues-inspired vocals made her one of the most successful and widely known rock stars of her era.

Joplin died in October 1970 in a Hollywood hotel room of a suspected accidental drug overdose.

Legendary lead singer of the rock band the Doors, Jim Morrison was enigmatic, eloquent and inspired a generation of disaffected youth with his lyrics. Leaving behind such Doors’ classics as “Light My Fire,” “Hello, I Love You,” “Touch Me” and “Riders on the Storm Morrison left the Doors in 1971 to write poetry and moved to Paris, where he died of suspected heart failure.

Frontman of the rock band Nirvana, Kurt Cobain was guitarist, lead singer and songwriter and often heralded as spokesman of Generation X.

Cobain struggled with heroin addiction and depression. In March 1994, Cobain overdosed on a combination of champagne and Rohypnol. In April 1994, Cobain was found dead at his home in Seattle from a self-inflicted shotgun wound to the head.

Amy Winehouse, known for her eclectic mix of musical genres and her deep expressive vocals. Her 2006 album Back to Black became one of the best selling albums in UK history.

Throughout her career, Amy Winehouse was plagued by alcoholism and drug addiction and died of alcohol poisoning in July 2007.