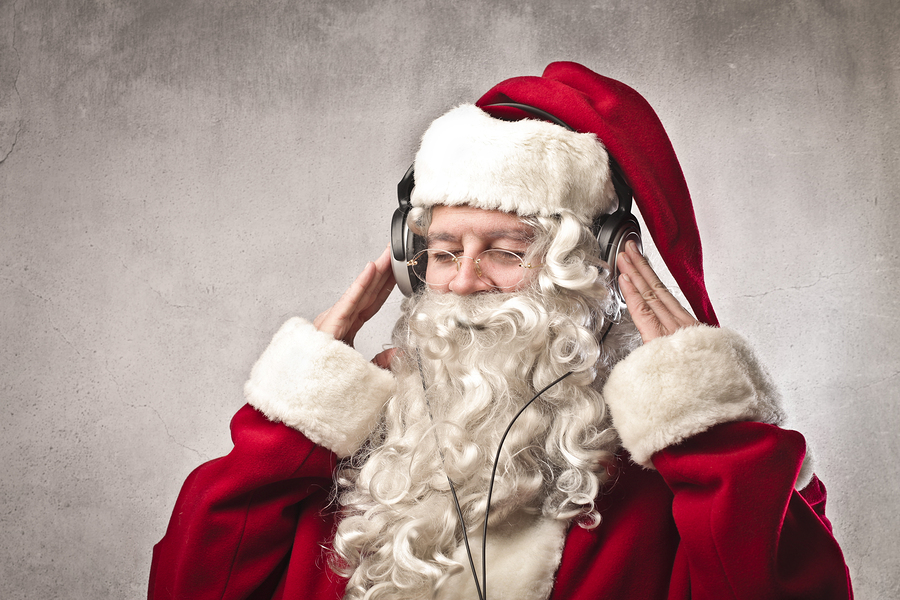 Whether you’re wrapping presents, trimming the tree or adding the finishing touches to a pot of mulled wine, it simply wouldn’t be Christmas without the music.

Here’s a list of a few long-standing Christmas favourites to get you in the festive spirit!

First recorded in 1946, this nostalgic Christmas tune has transcended the generations and is loved by everyone (or, more specifically, those aged one to 92).

The Christmas Waltz – She & Him

This contemporary duo, made up of actress/singer Zooey Deschanel and musician M. Ward, released a brilliant Christmas album in 2011. Their cover of the underrated ‘Christmas Waltz’ is so sweet and mellow, it’ll have visions of sugarplums dancing in your head before you know it.

What Christmas Means to Me – Stevie Wonder

If you’re looking for a real Christmas toe-tapper, Stevie Wonder’s What Christmas Means to Me is hard to beat. Upbeat, soulful and with one of the grooviest base lines of any Christmas song out there, it’s the perfect opener for your festive party playlist.

Bing Crosby’s ‘White Christmas’ is a true classic, but this cheerful cover by The Drifters offers a nice alternative if you’ve heard Bing’s best-selling hit just one too many times.

Modern-day crooner Michael Bublé released his own take on this bittersweet holiday favourite in 2011.

It’s Beginning To Look A Lot Like Christmas – Bing Crosby

When you think Bing Crosby at Christmas, your mind probably goes straight to his famous rendition of ‘White Christmas’, but this track off the same album is too often overlooked.

It’s not Christmas in Britain without hearing Shakin’ Stevens on the radio dozens of times. Yet, no matter how much airtime it gets, this jolly jingle never gets old.

Have Yourself a Merry Little Christmas – Judy Garland

Judy Garland singing this heartbreaking tune in ‘Meet Me in St. Louis’ (often overlooked as a classic Christmas film), is one of the most moving scenes from any musical in cinematic history. It’s been covered almost everyone – from Frank Sinatra to Christina Aguilera – but nobody captures the song’s sorrow quite like Judy.

A modern classic, Wham’s ‘Last Christmas’ may have started life as a cheesy 80s pop single, but has stood the test of time for almost 30 years. The song’s music video features Wham! dressed in chunky knitwear singing in a winter wonderland.

Enough about last Christmas – what about this one? Listen as Donny Hathaway sings about his plans for Christmas in this R&B classic.

What Are You Doing New Year’s Eve – Ella Fitzgerald

Christmas gets all the glory, but let’s not forget that there’s another major holiday just around the corner: New Year’s Eve! Let Ella Fitzgerald’s sultry voice remind you of the season’s second most important celebration.

Do you use Spotify? We’ve also put together all the songs from our post into one playlist you can listen to on the go.

What are your favourite Christmas songs?

Winstone
8th Dec 2020
0
Thanks for voting!
Wham is my favourite. It just makes me feel that Christmas is around the corner
ReplyFlag as inappropriate

The best of Diana Ross

Songs about Mum for Mothering Sunday 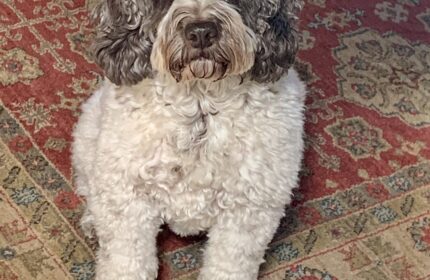