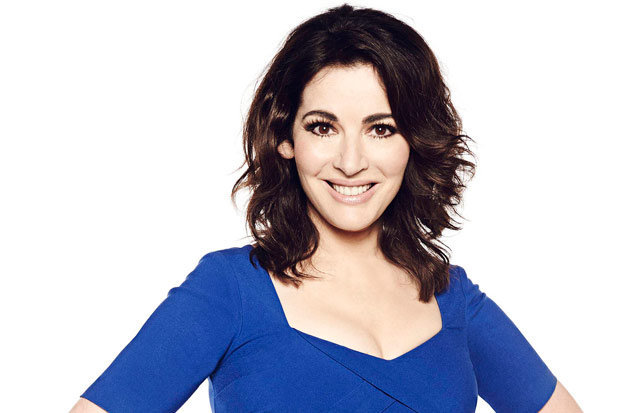 In two decades of interviewing the great, the good, and the downright dull I’ve experienced walkouts, tears (not mine), indiscreet substance abuse and on one notable occasion an invitation to ‘step outside’ (and not for a chummy cigarette break).

But one thing I can guarantee is that the older the interviewee, the more enjoyable the experience. After years spent probing monosyllabic supposed ‘bright young things’, the more mature celebs are like brilliant specks of chilli in a sea of wallpaper paste. Infinitely more relaxed and less defensive, they’re never failingly open and engaging. Which of course makes for great copy and a better sell of whatever it is they’re promoting. So, more commercially savvy too. 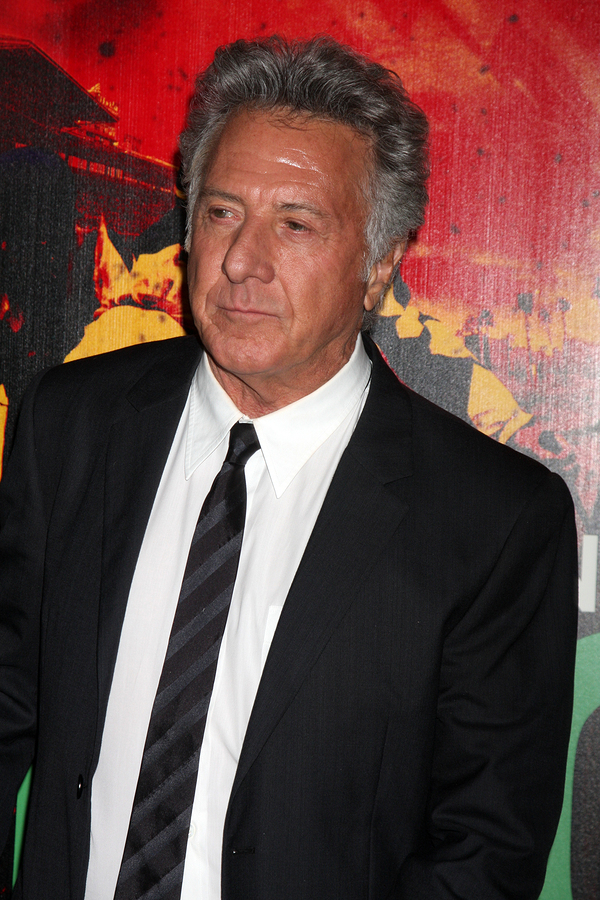 Our scheduled thirty-minute chat turned into a two-hour rollercoaster, culminating in an impromptu therapy session with your correspondent on the couch and the great man asking probing questions about my mother. Oh, and that was before he got Billy Connolly on speakerphone to join in.

Waiting for him in his Hollywood production office, I can still remember hearing his ridiculously familiar gravely voice in reception before he waddled into the room carrying a pot of tea. Not exactly the entrance of a legendary film star. In fact, the small, shuffling, hunched figure clutching a teapot was more reminiscent of Mrs Overall from Acorn Antiques than one of the most influential figures in cinematic history. But as he took a seat and began to pour, he proceeded to demonstrate why he’s still box office gold.

PR protocol dictates that you should open the interview with a question about whatever product the talent is promoting. In this case it was Hoffman’s film ‘Meet the Fockers’ Not wishing to start an in-depth dissection of this fairly low rent offering, I played safe and asked whether as a father of six he’d ever had any ‘meet the parents’ nightmares of his own. What followed was a ten-minute outpouring that contained the following gem; “You know, I’ve been sexually active for about 50 years and I must say it has never lost its appeal. Not one iota. It’s like food. The number of times we go out for a meal and end up saying ‘That was delicious’. There aren’t many gifts that retain their original power like that.” All this in response to a light-hearted opener. Hoffman was relaxed, funny, garrulous and utterly compelling. Everything you’d want in an interviewee.

So too Martin Shaw. 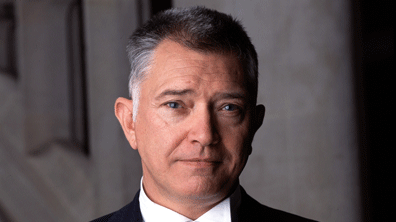 One of Britain’s most respected actors, the 69 year old is renowned for being prickly when quizzed about his role in 70s ITV cop drama The Professionals (so one-dimensional did he consider the series that he refused repeat fees). I’d banked on an early mention of the show producing an explosive reaction. So in the confines of the tiny hotel lift as we made our way to his suite for the interview proper, I took the pin out of a grenade and casually tossed it at him. “I have to admit, The Professionals was a seminal moment in my youth,” I confidently announced. From behind his glasses, he fixed me with a surprised glare. Before breaking into a huge smirk. “It seems to have been for a lot of people,” he chuckled. And then happily reminisced about the show for the next ten minutes. Before launching into a hilarious diatribe about the irritants of modern life; “What is the point of Twitter and Facebook? I text and I do email only because everybody else does. It’s like nuclear weapons. They’ve got theirs so you have to have yours. But when you use them, everything gets messed up!”

Another over 50, TV chef Nigella Lawson, was equally forthright. Five minutes in her company and I was already suffering sensory overload. Partly, it was due to the heavenly homemade peanut butter and banana muffins that she generously thrust upon me on arrival. But mostly it was because she sat perilously close to me on the interview sofa, all cavernous cleavage, ripened pout and tumbling dark hair.

Fixing me with her huge dark brown eyes, it was a wonder the muffin actually made it anywhere near my mouth. But for the next hour she waxed lyrical on her beloved Chelsea FC, her addiction to Match of the Day and the fact that her then husband Charles Saatchi wasn’t a great fan of her cooking. Oh, and the admission that she has been known to wear nothing but a pair of shoes in bed. Cue banana muffin spluttered down my shirt.

No doubt about it. For an interview that’s guaranteed to be anything other than underwhelming, give me the over 50s every time.

Graham Wray is a freelance journalist for The Mail on Sunday, Radio Times, The Independent and Esquire magazine