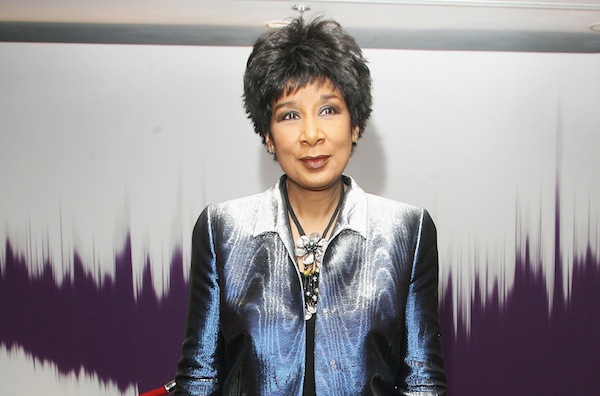 Women on television are affected by a “combination of ageism and sexism” that does not apply to men, new figures show.

Released by Labour deputy leader Harriet Harman, the figures suggest women disappear from TV screens as they get older. As part of the work of the Older Women’s Commission, she said that once women on television turn 50, their days on-screen are “numbered”.

Ms Harman, shadow secretary of state for culture, media and sport, wrote to the six main UK broadcasters asking them how many older women they employ on screen and behind the camera. The findings were that while the majority of over 50s in the UK are women (53.1%), the overwhelming majority of TV presenters who are over 50 are men (82%). 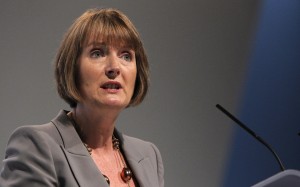 Ms Harman said: “The figures provided by broadcasters show clearly that once female presenters hit 50, their days on-screen are numbered. There is a combination of ageism and sexism that hits women on TV that doesn’t apply to men in the same way.

“It is an encouraging first step that broadcasters have been open in providing these statistics. Their response shows that they all recognise that this is an important issue that needs to be addressed. I will be publishing these figures annually so we are able to monitor progress.”

Miriam O’Reilly, who won an employment tribunal against the BBC on the grounds of ageism, said: “These figures raise the obvious questions of where have all the older women gone and why did they go?… The broadcasters say they are committed to the fair representation of older women, but the figures don’t bear that out.”

Ms Harman will be holding a roundtable with broadcasters in the House of Commons to challenge them to take action. There will be representatives from the BBC, ITN, ITV, Channel 4, Channel 5 and Sky News.

Ms Harman said for men “grey hair denotes wisdom, experience, authority”, but there was a sense that viewers “need to be protected” from older women. She told BBC Radio 4’s Today programme: “I don’t think that’s acceptable and I don’t think women in the country think that just when they are past 50 they have to be airbrushed off our screens.”

She added: “There has been a very big change in the generation of older women that there are now. They are in much better health than their mothers, they are more likely to have taken their work much more seriously, have higher educational qualifications. Yet the assumption is that they have to be pushed out of the door if they are not looking young, looking in their reproductive years. No they are not young, they are 50 and 60, but that doesn’t mean they should be pushed out the door and they don’t have a major and growing contribution to work and to broadcasting.”

Bob Walker
20th May 2013
0
Thanks for voting!
Moira Stewart is one of the mainstays of the Chris Evans radio show but never seen on tv these days........ageism, sexism and racism?
ReplyFlag as inappropriate

Linda Hartshorne
20th May 2013
0
Thanks for voting!
This is a serious issue adding to the "invisibility" problem faced by older women everywhere and perpetuating the idea that grey hair wrinkles etc are totally unacceptable for women .
ReplyFlag as inappropriate 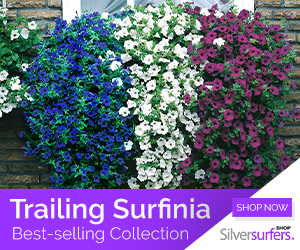