This site uses cookiesClick here to remove this messageMore information
Welcome to Silversurfers - features, offers, news & social forums for the over 50s...
Silversurfers
Log In Join
Silversurfers
Menu
Articles
Articles CultureRemembrance Sunday: how to get involved 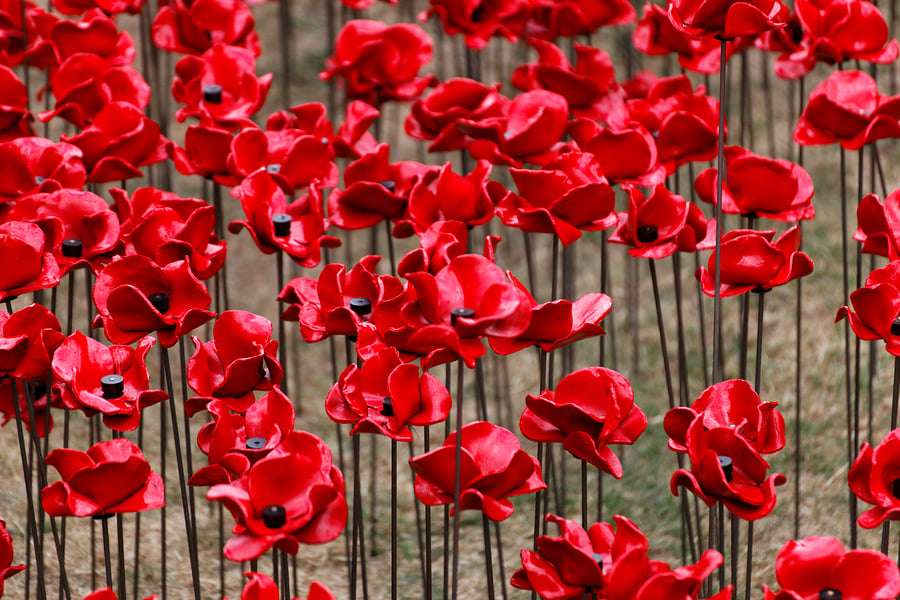 Remembrance Sunday: how to get involved

Each year on the second Sunday in November we pay tribute to the soldiers who fought and gave their lives in the Great Wars and the men and women around the world who continue to serve in the armed forces.

It’s an opportunity to pause and reflect on the sacrifices made by these men and women and show our support for their families. Remembrance Sunday takes place annually on the second Sunday in November, and this year falls on the 13th.

If you’d like to get involved, take a look at our list of some of the services and other events taking place around the country.

The National Service of Remembrance

The National Service takes place each year at the Centopath in Whitehall and is attended by The Queen, the Prime Minister, Commonwealth dignitaries, military leaders and prominent members of faith communities. During the special ceremony The Queen and other High Commissioners from Commonwealth countries lay wreaths and other tributes at the Cenotaph, along with a parade and a moment of silence.

If you don’t live in London but would like to watch the ceremony, it will be broadcast on the BBC live from 10:20 am.

Many communities around the UK – particularly the ones with their own war memorials – will also host a Remembrance Sunday or Armistice Day service to honour local veterans and include members of the community. You can find out about the events taking place in your area at the Royal British Legion website, or check your local newspaper for more detailed listings.

Taking a moment of silence

Armistice Day officially commemorates the end of the First World War on the eleventh hour of the eleventh day of the eleventh month. On Friday 11th November at 11:00am, people around the world stop to observe a two minute silence. Whether you’re at home or at work, spending two quiet minutes in reflection is a great way to pay your respects, particularly if you aren’t able to do so on Remembrance Sunday.

Wearing a poppy is another simple way to support the British Armed Forces and their families. Each year The Royal British Legion launches its Poppy Appeal in an effort to raise money, and the red flower has become a powerful symbol in the hundred years since the First World War about the price of freedom.

Members of the Armed Forces campaign all over the country, and getting involved is as simple as making a small donation and wearing your poppy on your coat. If you’re interested in making a larger donation, you can visit the British Legion’s Poppy Appeal charity page online.

How will you mark Remembrance Sunday this year?