This site uses cookiesClick here to remove this messageMore information
Welcome to Silversurfers - features, offers, news & social forums for the over 50s...
Silversurfers
Log In Join
Silversurfers
Menu
Articles
Articles CultureTelevisionSmith and Jones ‘were not similar’ 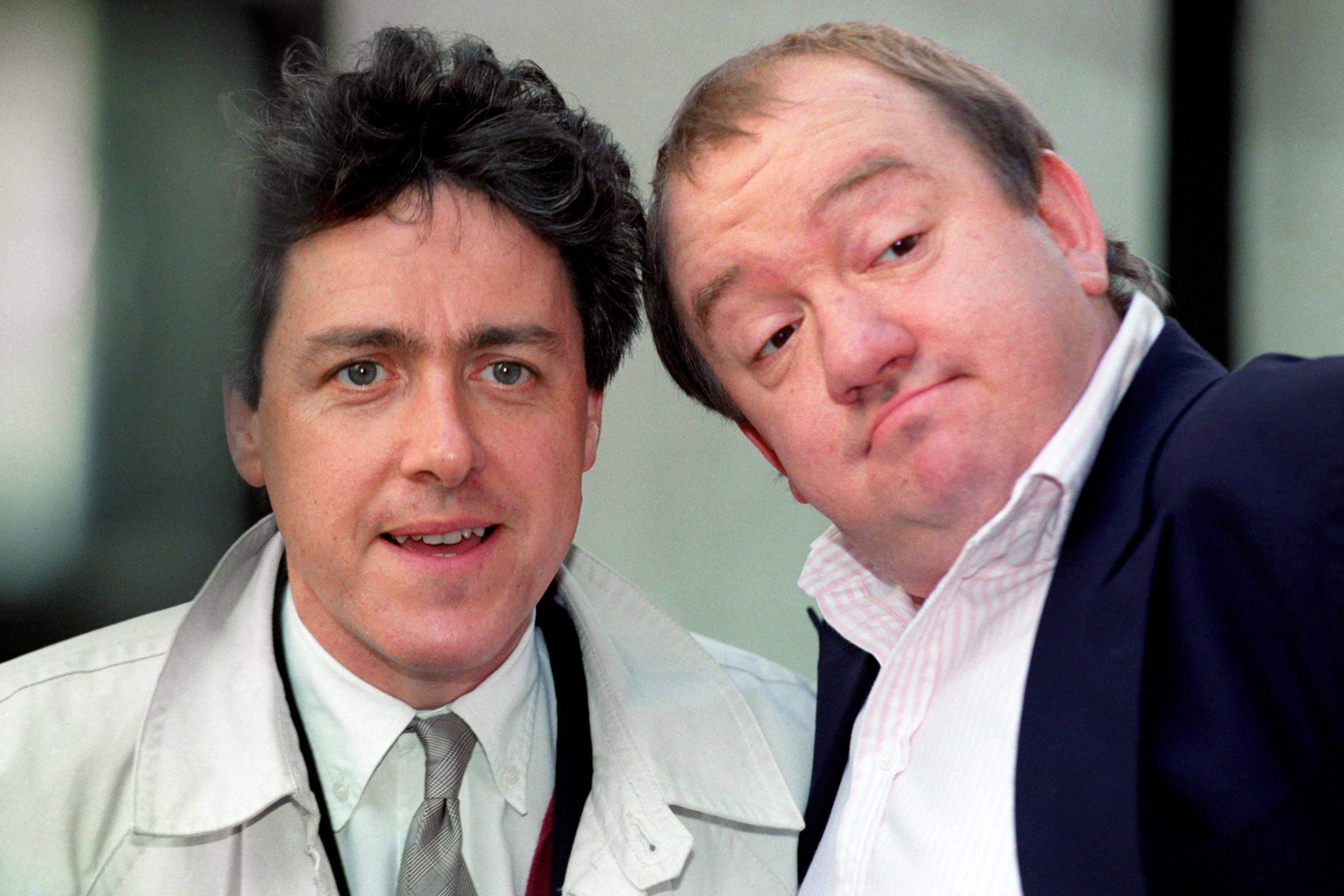 Smith and Jones ‘were not similar’

Griff Rhys Jones says his comedy partnership with the late Mel Smith was “not exactly a marriage made in heaven”.

The star, 59, told the Radio Times that the pair were completely different.

But he said that there was no rivalry with actor and director Smith, who died earlier this month from a heart attack at the age of 60, and that it was “sheer bliss” to perform together.

Rhys Jones, who starred with Smith in sketch show Alas Smith And Jones for more than a decade, told the magazine: “We were not similar…. I invited Mel to my country cottage and he never took his coat off. He took me to the races and I read a book.

“I dragged him sailing and he asked to ‘go in’ when we were halfway home and 30 miles from the nearest port.

“He loved a drink. I am teetotal. He never carried a credit card. I never have cash. He never went for a walk. I run 10 miles a week. He worshipped Stephen Sondheim. I think Sondheim is a pretentious, overrated introvert, who can’t write a tune…

“It is a long list and a weird one and not exactly a marriage made in heaven. We used to joke that we stayed together for the money.”

He added: “We really didn’t have a lot in common, except this. When Mark and John, or Clive and Rory, or Howe and Preddy, or Smith and Kyan (all writing double acts who scribbled our jokes for us…) brought forth a real cracker, we both loved it, equally and unequivocally. We knew what it wanted and how to do it.”

He added: “I think we made some 50 hours of TV together. God knows a lot of it won’t bear repeating, but when it was good it was sheer bliss to perform with Mel.”