Menu
Articles
Articles CultureTelevisionChristmas Adverts: the best of the best 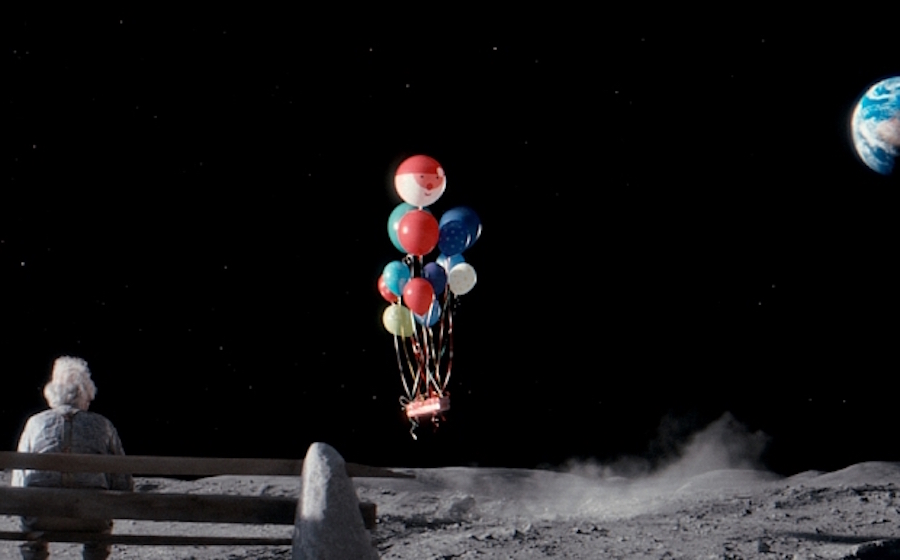 Christmas Adverts: the best of the best

The new John Lewis Christmas advert has arrived and signalled the start of the festive season – this year the iconic department store has captured our hearts and imaginations with the ‘Man on the Moon’.

John Lewis have collaborated with Age UK this year,  and Esther Jackson, Marketing and Fundraising Director at Age UK said,

“This is a really exciting collaboration and coming together like this is a brilliant opportunity to raise awareness of the issue of loneliness at Christmas time in a powerful, heart-warming way.  We hope it will  really strike a chord with the Nation – driving not only awareness, but donations and actions to help some of the million older people who go for a month without speaking to anyone.”

To celebrate its release, we’re looking back at some of the best Christmas adverts from the last five years. Some tug on our heartstrings, while others remind us of the magic of Christmas.

From funny to sweet to poignant, here’s some of our favourites to get you feeling festive.

Now it’s your turn to tell us – what’s your favourite Christmas advert from recent years? Let us know in the comments below!

Lydia321
10th Nov 2015
0
Thanks for voting!
I'm sorry I don't like the John Lewis advert at all. Its a reminder for some people just how alone they will be this Christmas.
ReplyFlag as inappropriate

goldenbee
10th Nov 2015
0
Thanks for voting!
Sorry I find this years John Lewis Christmas Advert strange and slightly creepy, not at all uplifting and cheerful like other years. It's a no from me.
ReplyFlag as inappropriate

LesleyJ2
10th Nov 2015
0
Thanks for voting!
I loved the new John Lewis Christmas Advert. I like many others had a few tears afterwards. I think it brings it home to us all that there are a lot of lonely old people out there, no matter where in the world(or off it) and everyone needs a friend or someone to care.
ReplyFlag as inappropriate

Wilf
6th Nov 2015
2
Thanks for voting!
I loved John Lewis the Penguin was a fab advert. My wife loved it as well.
ReplyFlag as inappropriate