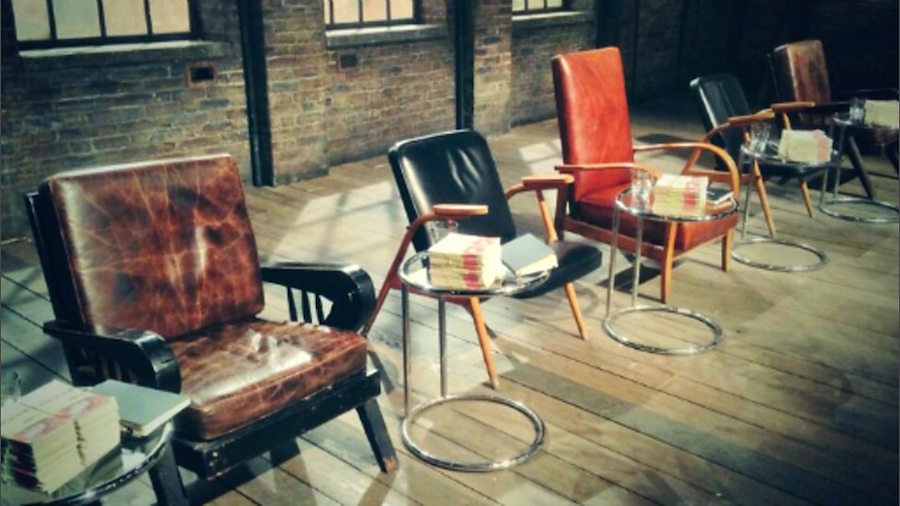 Everyone dreams (or has real nightmares) about climbing those stairs and going into the Dragons’ Den to present the business idea that will change your life.

But what is it that makes the ideal pitch? Here are ten of the finest proposals placed before the fire-breathing entrepreneurs down the years

Do you have a business proposal that you’d dare to lay in front of the Dragons?