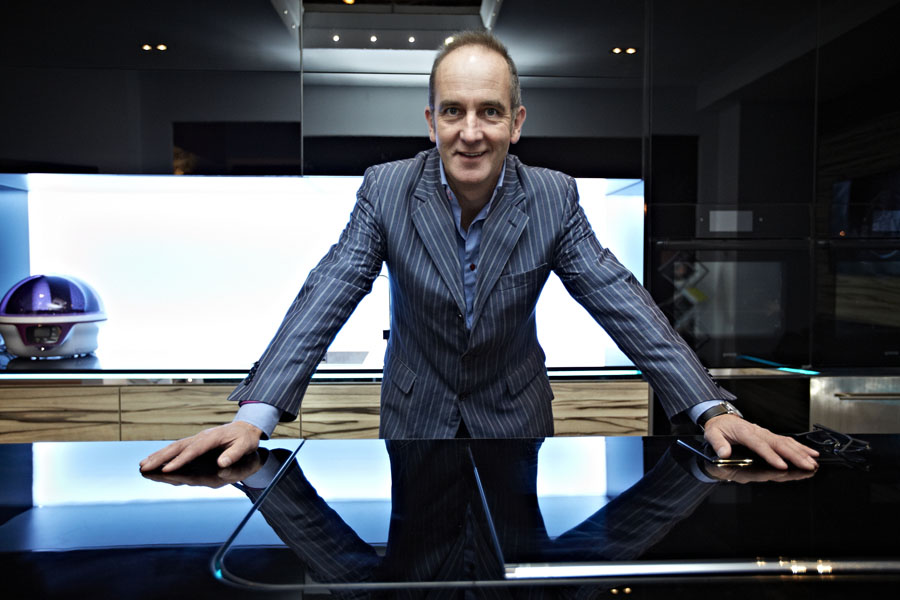 The best ever Grand Designs

Since 1999, the popular programme Grand Designs has been giving us a peek into the building process of ambitious homes.

Over the years presenter Kevin McCloud has visited people as they try to turn their dream homes into a reality. From crumbling castles to raw timber, the building blocks of Grand Design houses have been varied and inventive.

First shown back in 2003, the Woodsmans Cottage episode of Grand Designs is one of Kevin McCloud’s personal favourites. The episode featured Ben Law, who lived in the woods of Sussex.

The result was a breathtaking home, designed in such a way that it could be flexible, and over the years it has grown to accommodate more family members. The build has changed Ben’s life, and he now runs courses and has even written a book about creating the unique family home.

In 2012 Grand Designs marked its 100th episode with an ambitious build – the restoration and conversion of a derelict nineteenth century water tower. Originally built for Lambeth Workhouse and infirmary in 1877, the 99ft tall water tower was a Grade II listed building in central London.

The owners, Leigh Osbourne and Graham Voce, had to battle to repair and restore the building before they could start work on it, as it was in such a poor state.

They built a glass cube shaped living space at the foot of the tower for their kitchen and living room. An elevator links the cube with the tower, which houses bedrooms, a gym, and bathrooms. It’s topped off with a rooftop terrace and a special viewing room, made from the old water tank, which has incredible panoramic views of London.

The result is a successful conversion of a derelict landmark into an exceptional home.

In the idyllic heart of North Yorkshire’s countryside, an ancient monument on the English Heritage’s Buildings at Risk Register was a castle in waiting for Francis and Karen Shaw in a 2007 episode of Grand Designs.

Francis first fell in love with the crumbling 14th century tower as a boy, filled with adventure stories of secret tunnels and the Knights Templar. His interest in the castle never wavered, and his wife Karen felt the same way. When they bought the castle, with visions of turning it into a beautiful home, they discovered that they had a battle ahead. However, months of wrestling with red tape, the collapse of a 700 year old wall and spiralling costs didn’t put an end to the dream, and the resulting home is incredible.

Hellifield Peel Castle has been conserved, repaired and reconstructed into lavish accommodation, with grand bedrooms, modern amenities and sweeping views over the tranquil Yorkshire Dales. Better yet, Hellifield Peel Castle is now a romantic bed and breakfast, so you can book yourself in for a weekend treat in a Grand Design.

One of the most memorable Grand Designs must surely be this 2004 prefabricated house build, which kicked off a trend for kit houses.

It started when the timber home David and Greta Iredale had built themselves over 40 years ago was falling apart. They wanted another unique and well-designed home, and found what they were looking for in the customised kit house of German architect Peter Huf.

Their precision engineered Huf Haus was built by an efficient construction team from Germany in just six days, and years later is still going strong. The design features large windows, letting light stream in to their home. David and Greta filled the house with their own paintings and sculptures and added some modernist touches to the interior, making it a sophisticated but personal home.

What’s your favourite ever build from Grand Designs?