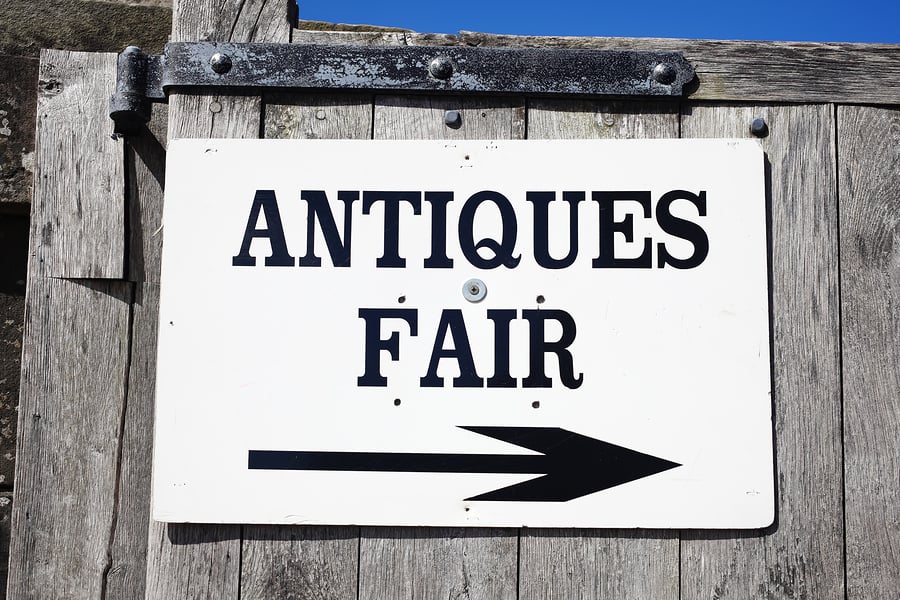 The best treasures found on the Antiques Roadshow

By Rachel - Silversurfers Assistant Editor May 12, 2015

We all hope of searching through the contents of our homes or a car boot sale and discovering a rare and expensive masterpiece or an antique hidden amongst the clutter.

And since 1979 the Antiques Roadshow has shown us that it may not be as impossible a dream as you would think, with many people finding treasures in the most unlikely of places.

So if you’re planning on venturing into your attic or garage looking for any dusty treasures, here are some of the best finds ever discovered on the Antiques Roadshow, and the next could be yours!

After the death of its owner, who had received it as a gift shortly after World War II, this camera was brought to the roadshow in 2000.

With only four of these limited edition gold-plated cameras know to ever be made and with the other three lost and undiscovered, The Leica Luxus II is said to be the rarest camera in the world.

The initial value was between £500,000 to £800,000 but after a similarly rare camera sold for over 2 million pounds the estimation was raised into the millions, however it eventually sold in Hong Kong for £380,000 in 2013, falling surprisingly short of the million pound estimation.

In 2010 this car and piece of automotive history was driven on to the show without anyone realising the car’s previous owner was the legendary racer Stirling Moss.

It had been driven by Moss in 1953 in the Monte Carlo Rally, where he finished second and won the Charles Ferro Trophy.

After its racing career was finished, the car had been used by a local farmer to take his pigs to market before it broke down and was left to rust in his barn, but luckily it was found as it was valued at a staggering £50,000.

An Enamel and Bronze Flower Pot

In 1991, a vase given as a wedding gift was shown. Previously purchased in batch with other items for £100, the antique had been used by the owner, Terry Nurrish’s children as a goal post before its true value was established.

Discovered to be a 19th century creation by Christofle, the vase was estimated to sell for over £10,000 at the time of recording, however Mr Nurrish shrewdly held on to his treasure and sold it for a whopping £668,000 last year.

After watching Jewellery expert Geoffrey Munn discussing the work of William Burgess, Jill Cousins saw a similarity between the designs shown and a broken silver brooch that had been gathering dust in her jewellery box for over 40 years.

It was a good thing that Ms Cousins caught the show as she had in her possession one of the six rarest and most sought after designs in the world that Mr Munn himself had been searching for over 20 years.

The brooch, even in its less-than-perfect condition was valued at £10,000.

The Angel of the North

A six foot model of the Antony Gormley’s Angel of the North was shown by members of the Gateshead local council in 2008.

The sculpture, designed by Gormley to win over any apprehensive council members before he was commissioned for the final design, stands at 1/11 of the real statue’s size; however the bronze model still required five people to bring it onto the program.

The statue’s £1,000,000 valuation was the highest ever seen on the roadshow and even more shockingly it was less than 15 years old at the time.

Have you uncovered any bargains or treasures?