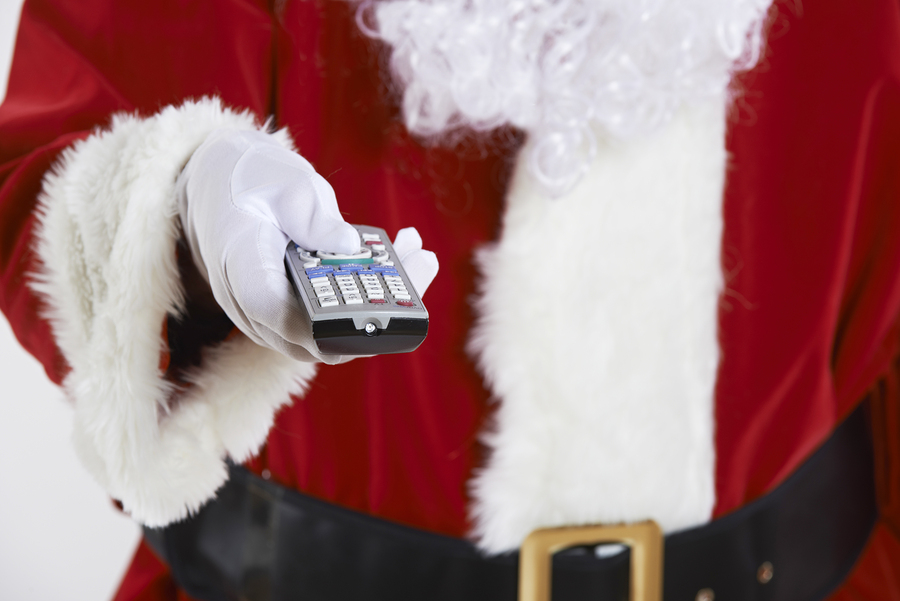 There’s nothing better than spending an hour or two relaxed on the sofa with your feet up – add to that a few seasonal treats and it’s a recipe for a relaxed Christmas afternoon.

From one-off specials to seasonal episodes of beloved TV series, there are some fantastic programmes to enjoy over the Christmas period this year.

Here’s a few of the best specials over the festive weekend worth tuning into.

The 1951 version of the beloved Dickens classic is still considered the best adaptation more than 60 years later. Watch Alastair Sim as Ebenezer Scrooge – there’s no better way to get into the festive spirit.

Keep it light and funny with a TV special that charts the rise to stardom of Peter Kay. Featuring guests like JK Rowling, Danny Baker and Richard Curtis, the special pays tribute to the Bolton-born comedian and is set to pack in plenty of laughs in along the way.

If you need to keep the little ones entertained while the adults are busy prepping and cooking Christmas lunch, the Muppet Christmas Carol is a great choice. Faithfully retelling Dickens’s famous Christmas tale, it’s light enough for young children and entertaining for the whole family.

No Christmas celebration would be complete without sitting down to watch the Queen’s Christmas broadcast – tune in to hear Queen Elizabeth’s thoughts and reflections for the year.

Peter Capaldi stars as the Doctor in this exciting Christmas special. The Doctor’s one-time wife, River Song, is back – but is everything as it seems?

The Downtown Abbey finale marks the end of an era for the epic costume drama. Tune in to see the conclusion of the popular series and the fate of Lady Edith.

Michael McIntyre is back to host a Christmas special from the Theatre Royal on Drury Lane. Catch appearances from Dara O’Briain and Dame Edna Everage plus music from Ellie Goulding and Tom Jones.

A trip down memory lane and a look back at the best bits of Top Gear with former presenters Jeremy Clarkson, James May and Richard Hammond.

Go behind-the-scenes at the Danish toymaker in the busy run up to Christmas. We get a glimpse of another side of Lego and see enthusiasts build impressive sculptures using Lego, too.

See the classic whodunit come to life in a new way. Ten victims are picked off one by one in this modern retelling of And Then There Were None.

Will you be tuning into any Christmas specials on TV this year?