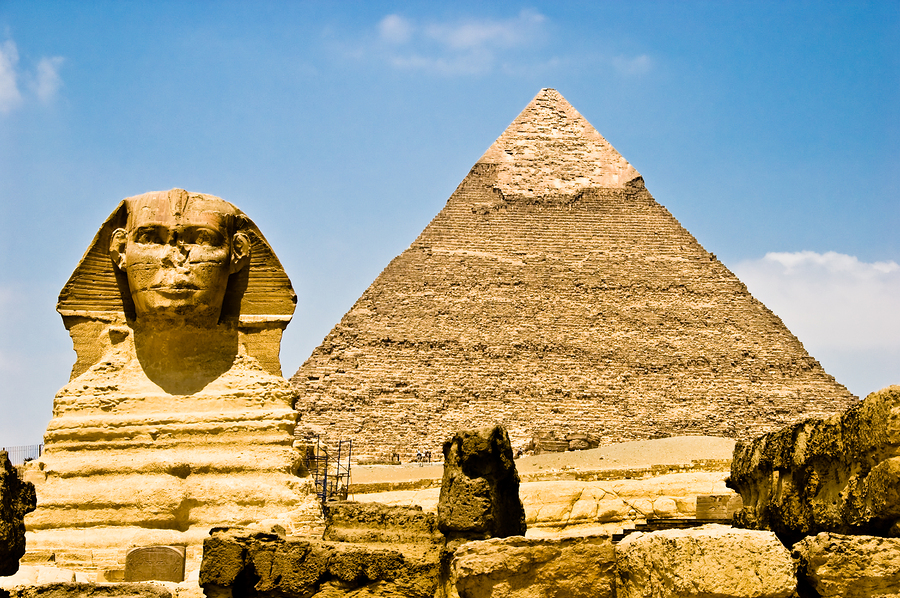 Discover the ancient world this December with Planet Knowledge

Planet Knowledge the free to watch video on demand TV Channel is inviting you to discover the ancient world this month with their featured films on the rise and fall of the great civilisations.

Films available to watch include specials on the Roman, Egyptian, Inca, Greek and Mayan societies. You can learn all about these complex cultures, their beliefs, their architecture, wars and more.

The Lost Gods, The Romans

Romans took their gods from the Etruscans, on the ruins of whose civilization they built their own. As we explore the spectacular rise and fall of the Roman Empire, which fascinates us to this day, visit the Forum, the epicenter of Roman religion, and the Pantheon, sanctuary of the Roman gods.

The Lost Gods, The Egyptians

The ancient Egyptians were obsessed with divinity, death, the afterlife, and reincarnation. Visit Saqqara, south of Cairo, where the Egyptians learned the technique of mummification and built the first pyramid. Explore the ruins at Abydos, Karnak and Luxor, and Philae, the site of the last hieroglyphics and a little-known shrine to Egypt’s lost gods.

The Lost Gods, The Greeks

Explore the surviving remnants of this great civilization and its gods: the Parthenon, home to the goddess Athena and the most spectacular of the monuments of the Acropolis; Delphi, the “Vatican” of ancient Greece, where the god Apollo spoke through his oracle; and the Greek colony of Paestum in southern Italy, site of a temple to Poseidon.

The Lost Gods, The Inca

Travel to the Peruvian Andes to explore the remnants of the Inca civilization, worshippers of one god as well as the sun, moon, and stars. See the city of Pisac, designed in the shape of a sacred animal. Explore Cajamarca, where the Spaniards murdered Atahualpa, and witness the sacred mountaintop city of Machu Picchu.