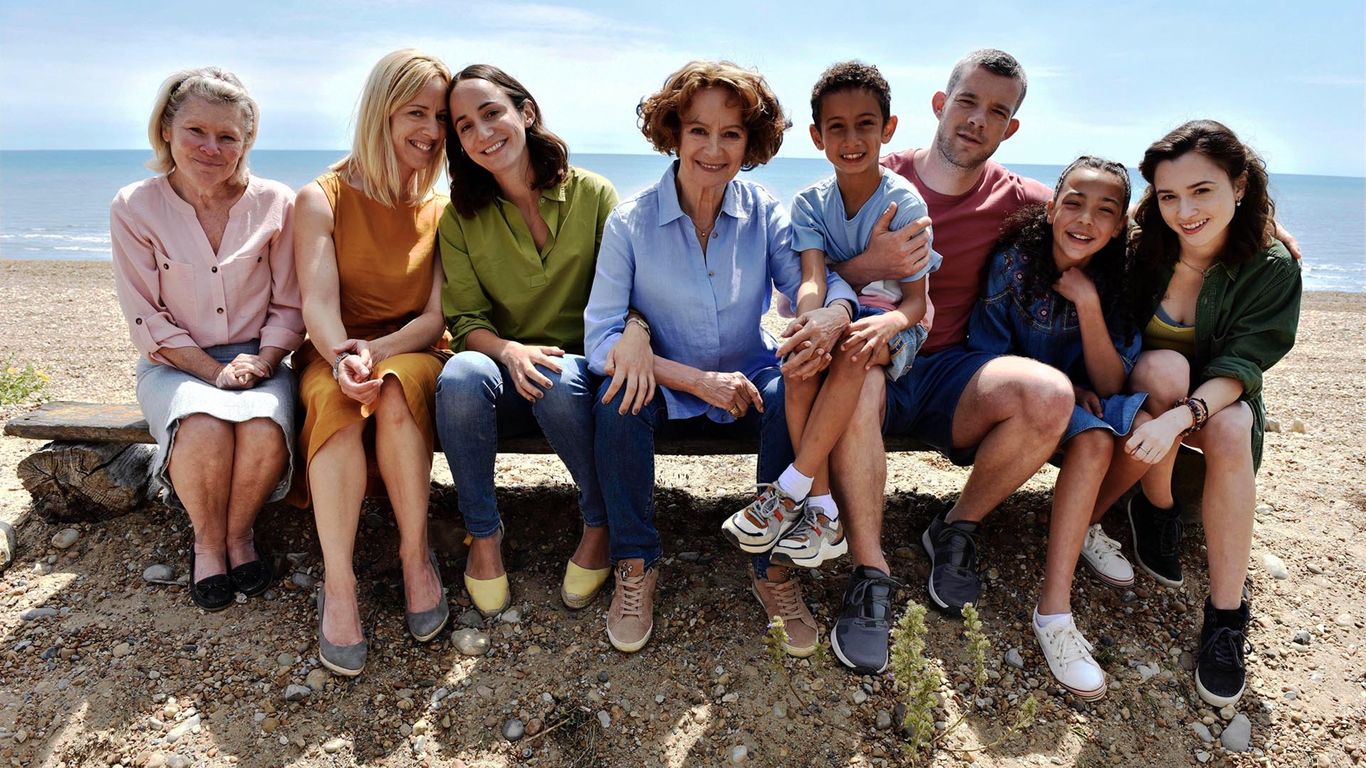 Flesh And Blood will explore family dynamics and modern relationships as they spiral towards tragedy and possible crime, the broadcaster said.

It will tell the modern story of three adult siblings, played by Tovey, Claudie Blakley and Lydia Leonard, who are thrown into disarray when their recently widowed mother (Annis) declares she is in love with a new man.

The siblings are suspicious when Mark, played by Stephen Rea, sweeps their mother off her feet and the happiness of her marriage to their father is called into question.

As the new relationship threatens their family home, their inheritance and their happy memories of their childhood, the adult children attempt to find out more about him.

Staunton stars as Mary, who has lived next door to their mother for 40 years and appears unhealthily attached to her.

Filming was done on location in London and along the Sussex coast.

It will be directed by Louise Hooper and is penned by The Long Song’s Sarah Williams.

It is on four consecutive nights beginning tonight at 9pm on ITV – will you be watching?