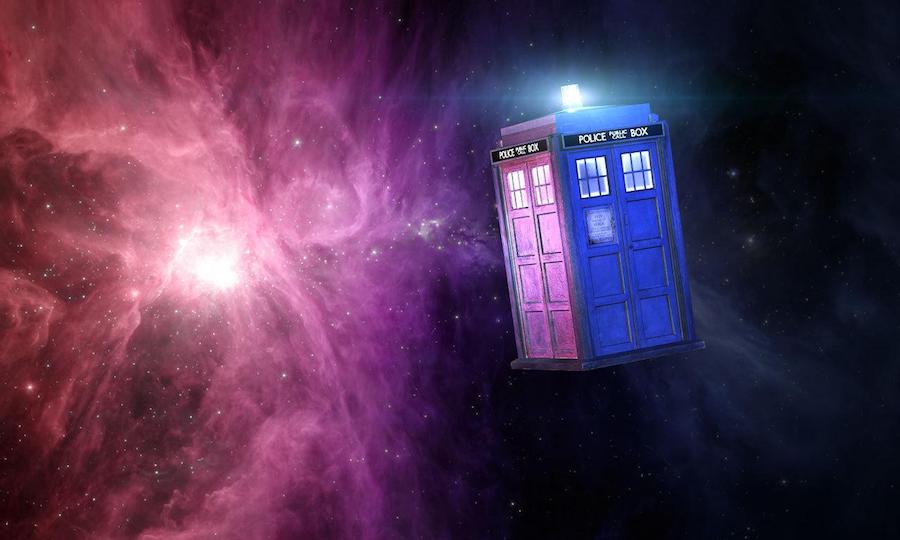 Films and TV programmes set in the future

It's Technology Month at Silversurfers.

Today we’re looking at the impact technology has had on our imaginations with a look at films and TV shows through the years that are set in the future or feature complicated technology and a bit of sci-fi.

First aired on the BBC in 1963, Doctor Who tells the story of an eccentric extraterrestrial Time Lord who zips through space and time to sole problems and save the universe in his TARDIS. The blend of fantasy and humour has made this a cult classic with all ages – it’s still on the air, and the 13th doctor – and first woman to play the role – Jodie Whittaker has just been announced.

Directed by Ridley Scott and starring Harrison Ford, Blade Runner was released in 1982 and depicts a dystopian future – 2019 – where genetically engineered ‘replicants’ are indistinguishable from adult humans. A special group of police operatives known as Blade Runners must hunt down a group of escaped replicants and save humanity.

The 1971 dystopian film A Clockwork Orange depicts a chaotic near-future in Britain in which morality is skewed and immoral behaviours are considered moral. Officially classed as a dystopian crime film, A Clockwork Orange has been a cult classic for more than 45 years.

Back to the Future Part II

The 1989 sequel to adventure comedy Back to the Future Marty McFly travels forward in time to 2015, and as a result alters the events of the past. Together with Dr. Emmett “Doc” Brown the two must work together to resolve the events of past, present and future.

The Star Trek series follows the interstellar adventures of Captain James T Kirk and his crew about the starship USS Enterprise. The crew are on a mission to “boldly go where no man has gone before” and through the years has been rebooted several times, both on TV and in films.