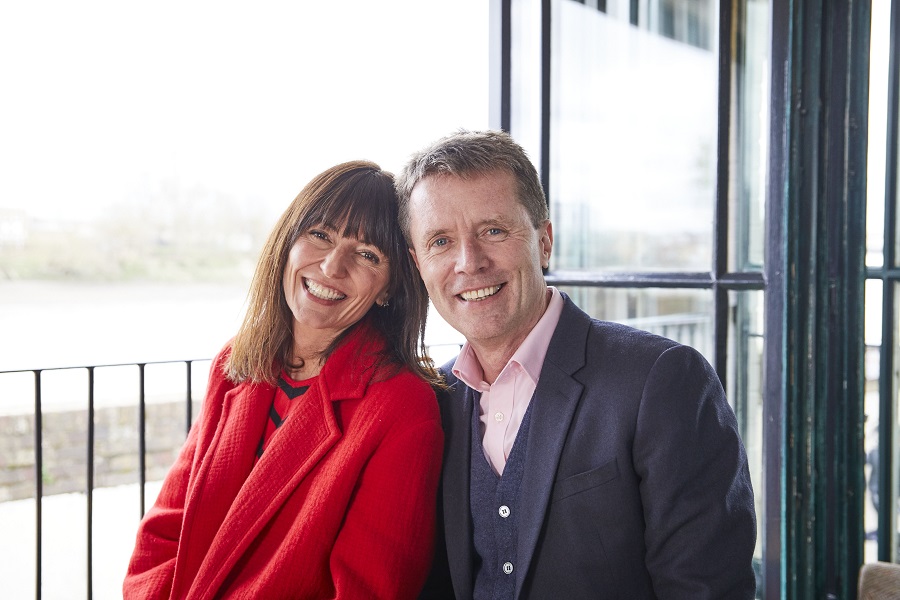 Romantic reunions have always captured our imaginations, from Heathcliff and Catherine, to Rick and Ilsa in Casablanca or even Prince Charles and Camilla, Duchess of Cornwall.

There is something haunting about the idea of a lost love; a relationship that never quite ran its natural course and could be reignited someday.  Perhaps it’s not surprising that one in five people long to get back with an old flame and now a new television show from ITV is searching for pining lovers across the UK.

The team who make ‘Long Lost Family’ have been reuniting people with missing family members for a decade; now they want to bring romantic soulmates together after years apart.  They are looking for couples have been separated by circumstance, if this sounds like you, they want to hear your story.

The programme idea was inspired by the heart-warming story of KT Robbins, an American serviceman who fell in love with an eighteen-year-old French girl, Jeannine Ganaye in 1944 and recently reunited with her after 75 years apart.

The ‘Long Lost Family’ team only intend to reunite couples who are both single and happy to meet as friends – and who knows, the spark might still be there.

There is it seems, good reason why tales of love that has been lost-and-found-again, feature so heavily in popular culture; because for all of us who shudder at the thought of reigniting a teenage flame, there are plenty who try it … and succeed.  An American study of over 1000 rekindled relationships found that their success rate was staggeringly high with 72% staying together long term.  This is because ‘Rekindlers’ were initially separated for situational reasons: perhaps their family moved away, or their parents disapproved.  In other words, their love was interrupted rather than concluded. The study found that the connections that we make between 14 and 25 are often the strongest of our lives because they occur during our formative years.  ‘Rekindlers’ typically grew up together; they have a shared history and similar backgrounds which are both good starting points for any long-term romance.

So, if you want to reconnect with someone special from your past call 020 3301 8577 or email [email protected]    (All applicants must be single and 18 years of age or older.  All information will be treated as confidential).