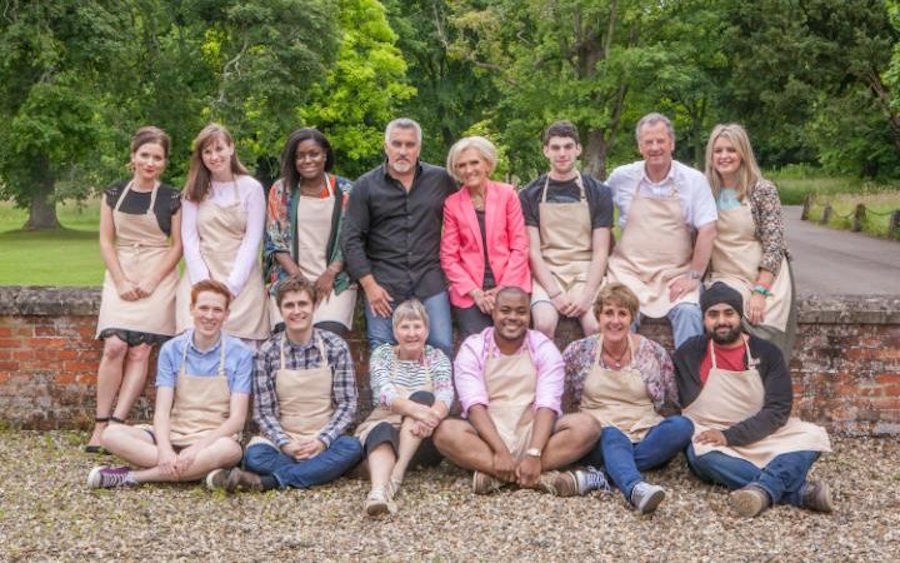 The Great British Bake Off is back!

The Great British Bake Off is set to kick off its seventh series this Wednesday 24th August at 8pm on BBC1.

Last year 15 million people around the country tuned in to watch Nadiya take the crown as master baker – with all the highs of perfect bakes and lows of soggy bottoms in between.

This week a dozen new bakers will be back in the tent battling it out over the technical bakes and signature challenges – bringing plenty of flavour and variety with them for the new series. From the thrill of the competition to the relaxed pleasure of watching people bake, over the next 10 weeks we’re set for plenty of mouthwatering entertainment.

So let’s meet our new intake for 2016’s Great British Bake Off. 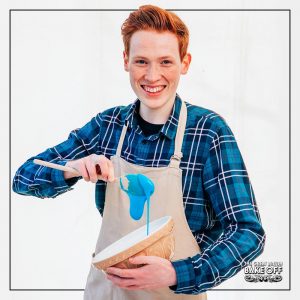 25-year old Andrew is from Northern Ireland and now lives in Derby, working as an aerospace engineer for Rolls-Royce. With plenty of recipes from his mum and gran in his arsenal, he’s ready to push the boundaries of design and baking. 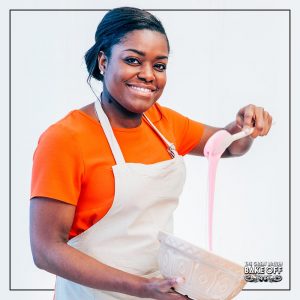 23-year old Benjamina lives in south London and works as a Teaching Assistant. Her passion for baking started at the age of 14, and today she loves to combine classic flavours with fresh, modern style. 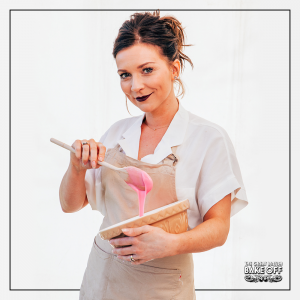 31-year old Candice lives in Bedfordshire and teaches PE at a secondary school. She combines her love of vintage with a love of baking, a skill she learned from her beloved Nan. 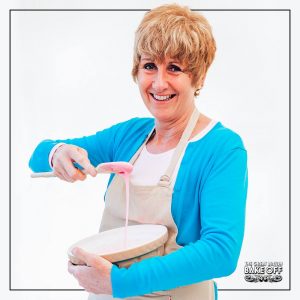 61-year old Jane developed her passion for baking through her grandfather, a bakery owner from Hastings. Today she still gets up at 5 am most mornings to bake and loves the traditional flavours of classic cakes, biscuits and pastry. 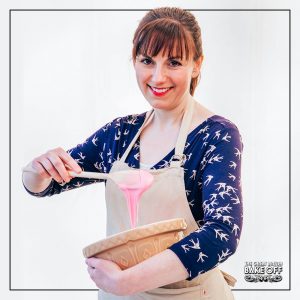 37-year old Kate is a nurse and mother of two from Norfolk. She’s been a keen baker since childhood and loves to incorporate seasonal fruits from her parents’ farm when she cooks. Her painstaking attention to detail often sees her work through the night producing sugar craft creations – she loves to strive for perfection. 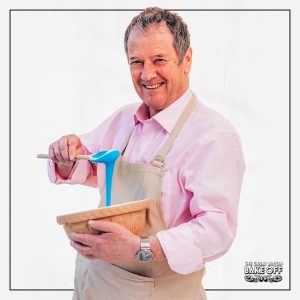 67-year old Lee is the Pastor of a local church in Bolton, and started baking as a hobby in 1987 after injuring his back. Baking became a welcome way to fill his days during his time off work, a passion that continues to this day. His favourite flavours are cherry, hazelnut, vanilla and chocolate, but don’t be fooled – he’s known to enjoy a taste for the exotic in his bakes every now and again too. 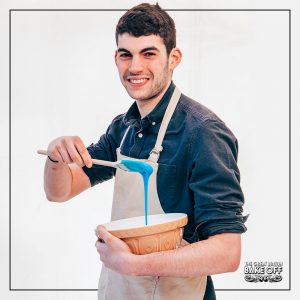 20-year old Michael is a Politics and Economics student at Durham University, and is strongly influenced by his Greek heritage in his bakes. He loves making Greek pastries, as well as ambitious cakes with less-than-traditional flavour combinations. 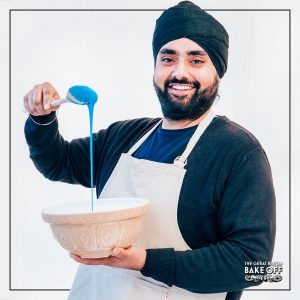 28-year old Rav lives in Kent and works at City University London. He loves to be adventurous and experimental in his bakes, combining unusual ingredients to make new flavour combinations. He especially loves far eastern cuisine and enjoys challenging himself with vegan baking. 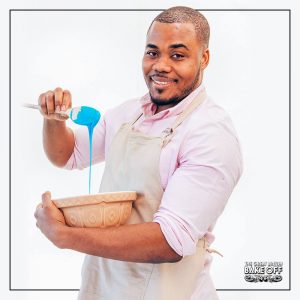 30-year old Selasi is originally from Ghana, but moved to the UK 15 years ago with his family. He now lives in London where he works in finance. Though his job keeps long hours, he always finds time to bake and impress his colleagues with his creations for office bake sales. 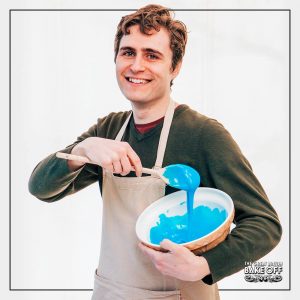 26-year old Tom lives in East London and is passionate about cooking and baking. He isn’t shy when it comes to flavours – he loves to make his own cheeses and salami, for example – and never misses an opportunity to surprise with unexpected ingredients in his bakes. 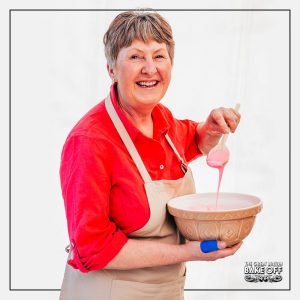 66-year old Val is a semi-retired teacher who has been at the helm of the family kitchen for over 50 years. Her style is traditional – she can make the classics with her eyes closed – but also loves using the internet to uncover new and exciting recipes to delight family and friends. 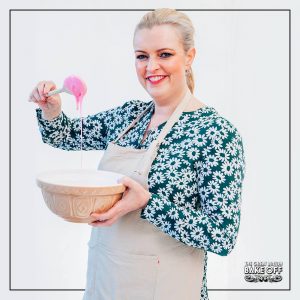 46-year old Louise is a hairdresser from Cardiff who loves using elaborate designs to decorate her ambitious bakes. Charity bake sales helped fuel her passion for baking, and now she loves to experiment with different flavours and flours to make delicious bread.

Are you excited for the new series of Bake Off? Let us know your predictions for the winner after the first episode below!