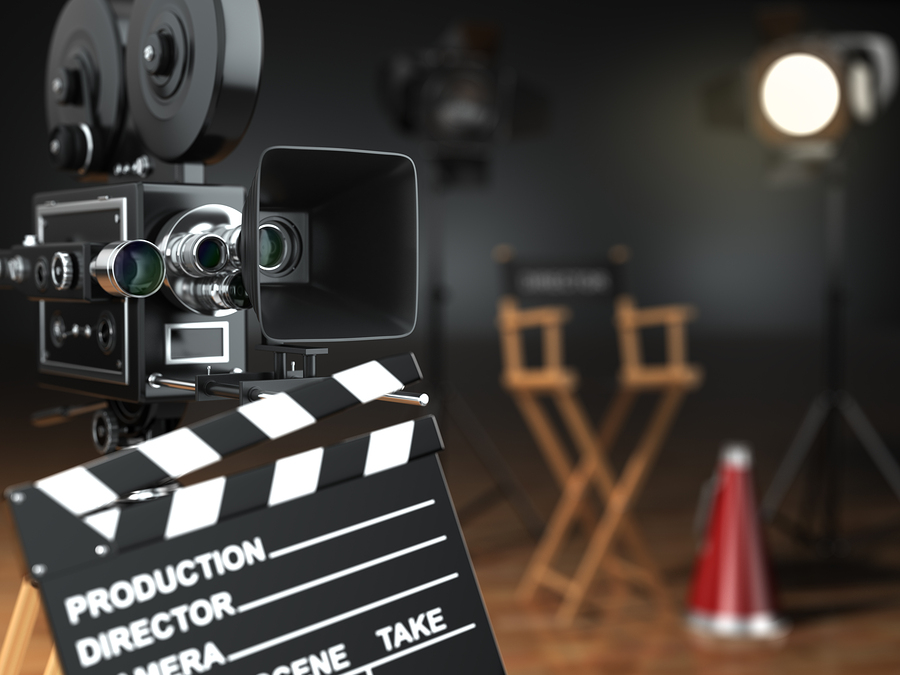 Watch the best documentaries on Netflix

By Rachel - Silversurfers Assistant Editor May 21, 2015

It may have changed the face of home viewing, but when people talk about Netflix you’d be forgiven for thinking that it only offers American dramas and sitcoms.

Yet there’s a world of other genres (film, kids shows, stand-up comedy) to be enjoyed, and here we pick some of the hottest documentaries available on Netflix right now. 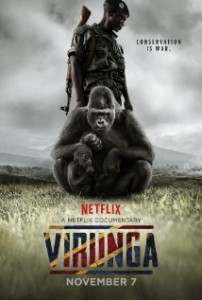 An uplifting and worrying Oscar-nominated film about the Virunga National Park in the forests of eastern Congo, where the last of the mountain gorillas are in danger from poachers, armed rebels and companies trying to take control of the area. Among those seeking to protect the park are an ex-child solider and a Belgian prince. 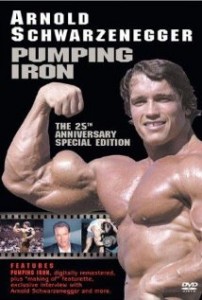 This 1977 doc is a dizzying display of muscular mayhem which focuses on the run-up to the Mr Universe and Mr Olympia competitions of 1975. The main thrust of the film is the rivalry between one Arnold Schwarzenegger (aka The Terminator) and Lou Ferrigno (aka The Incredible Hulk). 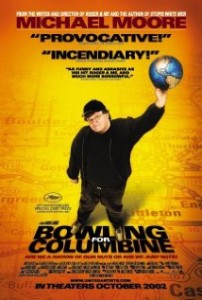 Ostensibly a portrait of the 1999 massacre at Columbine High, Michael Moore’s film is more of a call to arms for Americans to get rid of their weapons. In one of many controversial moments from the documentary, Moore took three survivors of the slaughter to the headquarters of superstore KMart in order to request compensation for the bullets which were still lodged in their bodies. 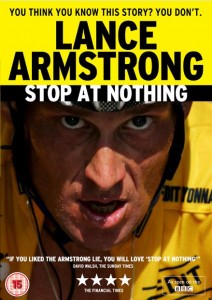 It could all have been so very different for Lance Armstrong, but his legacy is undoubtedly to be viewed as a sports cheat who lied his way to the top. This film tracks the terrible cycle of deceit and complicity that was only uncovered when former friends could take no more.

Aileen: Life And Death Of A Serial Killer 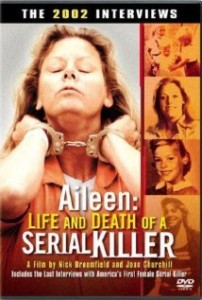 Nick Broomfield followed up his 1992 film of Aileen Wournos with a 2003 documentary released in the wake of her state execution. The film climaxes with a dramatic final interview in which she rails against the justice system and the Florida prison in which she was held. She died the next day.

We Are Legion: The Story Of The Hacktivists 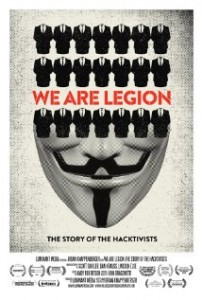 Outraged by copyright abuse, police tactics and online censorship, a hacker collective called Anonymous set about gaining retribution by conducting web-based attacks on a white supremacist shock jock, the Church of Scientology, Sarah Palin, the Australian government and Sony. This film shows how and why they did it.

Enron: The Smartest Guys In The Room 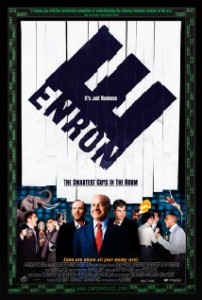 Following the 2001 collapse of the Enron Corporation, criminal proceedings were conducted into several of the company’s top executives. This Oscar-nominated film shows that scandal was a not a new thing for Enron and that there was trouble afoot from its founding back in 1985.