This site uses cookiesClick here to remove this messageMore information
Welcome to Silversurfers - features, offers, news & social forums for the over 50s...
Silversurfers
Log In Join
Silversurfers
Menu
Articles
Articles CultureTelevisionThe winners of the Apprentice: where are they now? 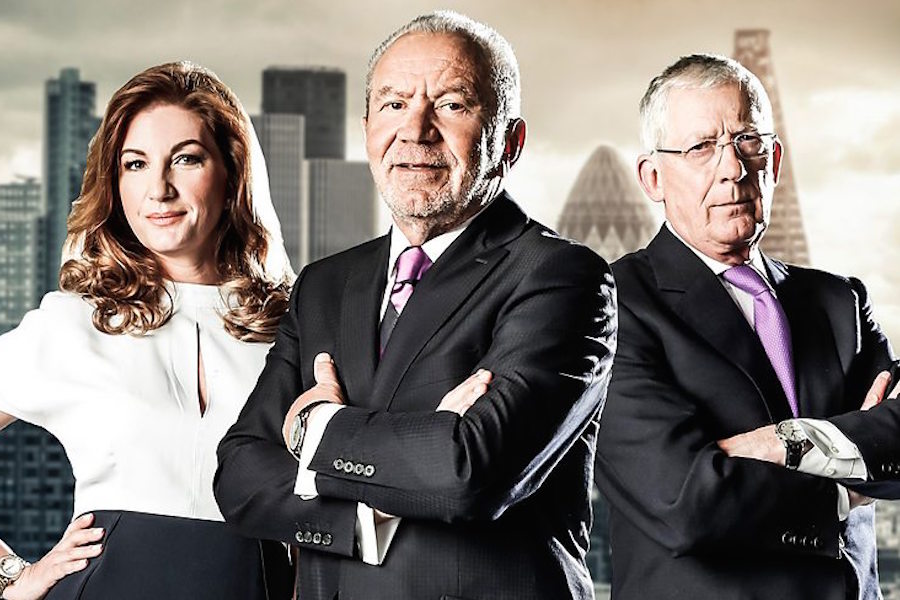 The winners of the Apprentice: where are they now?

For ten years we have watched the successes and failures of the fresh candidates as they attempt to become the protégé of Alan Sugar.

From the cringe-inducing catchphrases of Stuart Baggs to Philip Taylor’s poorly conceived Pantsman character, it’s easy to remember the embarrassing moments but what about the successful ones?

Here are the ten winners of the Apprentice over the last decade and what they are doing now. 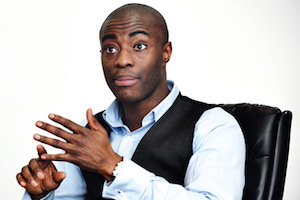 Described as a “real asset” by Alan Sugar during his time at Amstrad’s Health and Beauty Division, Campbell left on the completion of his 12-month contract to found the Bright Ideas Trust.

Through his work at the trust, which offered opportunities and experience for budding entrepreneurs, Campbell was later appointed Social Enterprise Ambassador for the government in 2007 and awarded an MBE for his work in the sector. 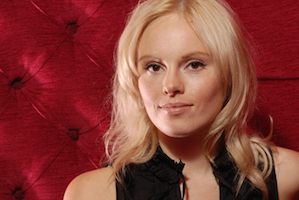 Dubbed the silent assassin by the media due to her quiet but ruthless tactics, she lasted less than 11-months in the position after winning in 2006.

Dewberry went on to start three web-based companies Likebees, Chiconomis and the Daily Chic as well as being a regular pundit on Sky News. 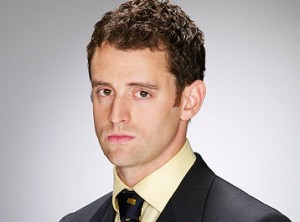 Cambridge graduate and Mensa member, Ambrose worked for Sugar’s property company Amsprop for three years while studying as a surveyor.

He went on to begin his own property company and became the chairman of the London Contemporary Orchestra. 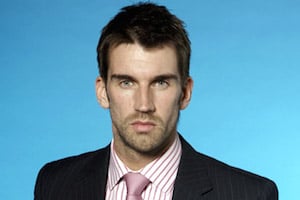 Famously calling in sick to his first day as Sugar’s Apprentice, it didn’t start well but improved quickly for McQueen who had two successful years with the holding company Amshold before leaving in 2010.

McQueen is now the managing director of Raw Talent Academy, which aims to develop and nurture new sales academies while identifying new talent within the industry. 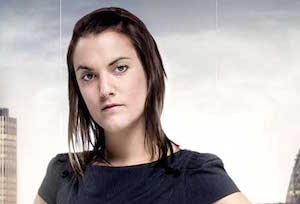 After opening the successful restaurant Mya Lacarte in 2007, Yasmina Siadatan went on to win the show in 2009 and secure a job at Amscreen Health Care.

Like other winners, she chose not to remain in Alan Sugar’s employment for long, leaving on maternity leave in 2010 and not returning. Now she continues with Mya Lacarte, which gained entry into the Michelin guide in 2011, and she can also be seen on Sky News. 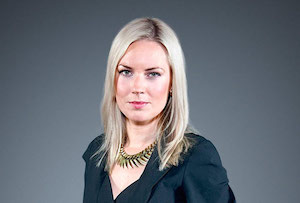 From divorce to bankruptcy and multiple court battles, life has not been quiet for the 2010 winner.

English resigned from her winning position as she claimed it was “not a role of substance” and later sued Sugar for constructive dismissal.  She lost the case and revealed her subsequent companies had all failed and was now claiming government benefits. 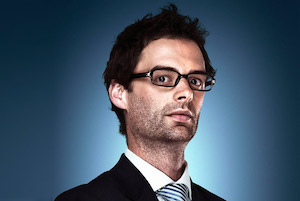 Inventor Tom won in 2011 with the lowest win ratio of any winner in the show’s history. He used his quarter of a million pound winner’s investment to create and market his s-shaped nail file Stylfile.

Pellereau later when on to invent a wide range of other products including a baby-safety range Babisil and user-friendly cancer diagnosing products under the Mode Diagnostic label. 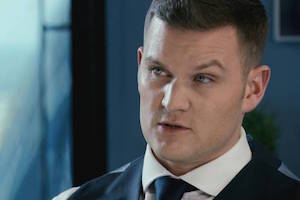 The ex-wrestler and biochemist won in 2012 even after being called obnoxious and infantile by advisor Claude Littner.

Martin used his winnings to expand his specialized recruiting company Hyper Recruitment Solutions which is focused on the technology and science industries. 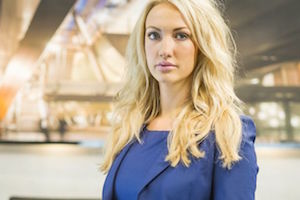 The cosmetic doctor used her winnings to open her first Dr.Leah cosmetic skin clinic in 2014 while continuing to work at the NHS.

Controversy followed the clinic’s opening with many believing it would encourage women to undergo unnecessary treatments. However Dr Totten has campaigned for ethical and improved quality in the industry and hopes to open more clinics in the future.

Who was your favourite winner?