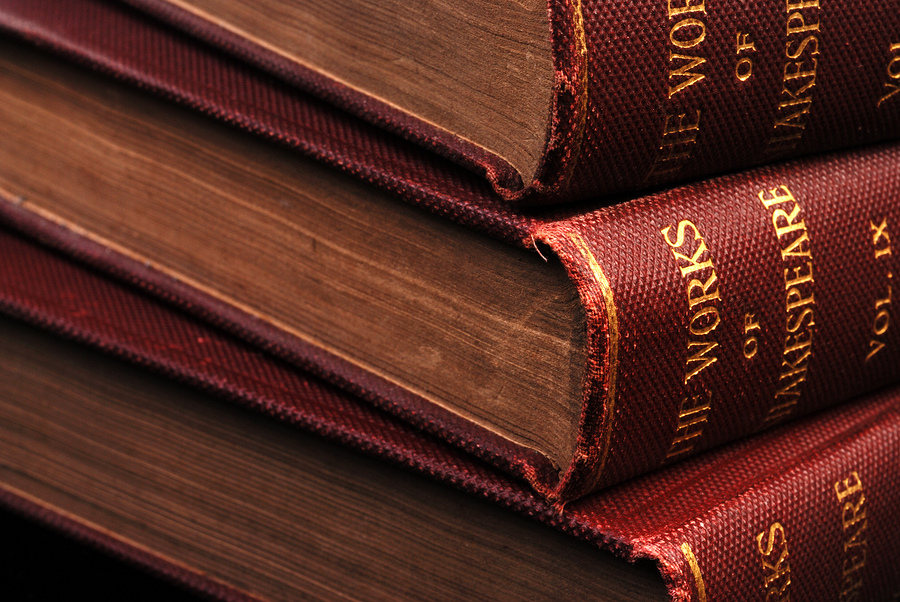 The GCSE reading list: which titles have you read?

How many titles on the GCSE reading list have you read? We share our pick of some of the best books on the list worth reading at any age.

Teenagers may be naturally drawn to the grand romance and tragedy of Romeo and Juliet, but it’s the wit of Much Ado About Nothing that has enduring appeal. The ‘merry war’ of verbal sparring between Benedick and Beatrice and the highs and lows of the plot ensure this is one of Shakespeare’s best comedies.

While works by the greats, including Dickens and Austen, are to be found in this section, there are surprises on the list.  The greatest sleuth of all, Sherlock Holmes, makes an appearance in the reading list in the complex Sir Arthur Conan Doyle novel The Sign of Four.

A novel in this section often featured high on ‘greatest books ever’ lists is Jane Eyre. The remarkable book by Charlotte Brontë was ahead of its time in the way it examined class, gender and morality, and possesses a strong protagonist and moody setting.

There is a brilliant selection of modern plays and novels available for pupils in the new GCSE reading list, some of which have been studied at schools for decades.

Familiar works like Lord of the Flies and Animal Farm feature on the list, but there are some recent additions worthy of reading. Meera Syal’s debut novel Anita and Me is a funny, moving story of a young Indian girl coming of age in Northern England. Never Let Me Go by Kazuo Ishiguro is another must read book on the list. As a work straddling science fiction, horror and coming of age it defies definition, and is a poignant story of children who grow up to confront a terrible truth.

Alan Bennett’s award winning play The History Boys is one of the most affecting and entertaining dramatic works on the list, and tells the story of an unruly group of friends preparing for university entrance examinations. Simon Stephens’s dramatic adaptation of Mark Haddon’s book The Curious Incident of the Dog in the Night Time is one of the newest pieces on the GCSE reading list, and features a mathematical genius teen with behavioural problems as he tries to solve a mystery.

As well as prose and drama, the reading list features poetry from the likes of Seamus Heaney, Simon Armitage, Carol Ann Duffy, Tennyson, and Wilfred Owen.

How many of the books and plays on the GCSE Reading List have you read?