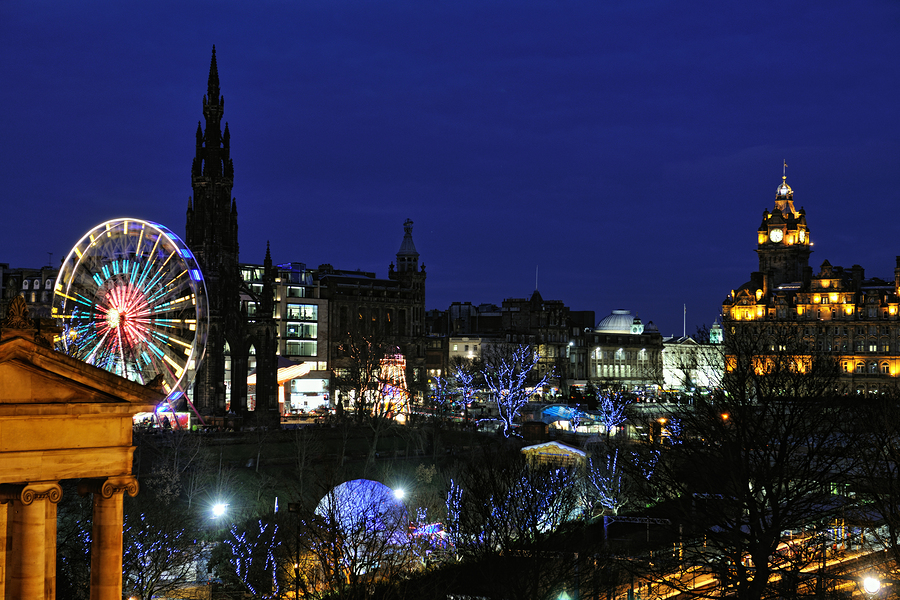 The best of Christmas markets in the UK for 2014

Christmas markets have grown to become a quintessential part of the yuletide season in the UK.

And even if you don’t intend to buy anything, it’s the experience that counts – simply wandering around a Christmas market is enough to fill you with festive cheer.

If you’re a Christmas market addict, there’s lots of different parts of the UK that you can visit for your fix. We’ve rounded up some of the best.

Nestled in Prices Street Gardens, in the shadow of the world-famous Edinburgh Castle, the European Christmas Market has been a popular festive attraction for over 20 years, with traditional German market huts selling food, crafts and, of course, mulled wine. Walk across Princes Street to St Andrew Square and you’ll find the Scottish Market. This is the place to go for Scottish-made arts and crafts, as well as locally brewed beer and much more. There’s also a series of shows in St Andrew Square, so there’s plenty to do on a day out.

Located in the heart of the city around the Abbey and the Pump Room, Bath’s Georgian streets help make its Christmas Market extra special. Unlike some of the more traditional markets around the country, Bath’s is a distinctly British affair – stalls feature gifts from the South West and food on offer includes piping hot bangers, Cornish pies and local ales and ciders.

The Belfast Christmas Market closes a few days before Christmas Day so make sure you plan an early visit. Situated right outside City Hall, it’s full of bustling chalets serving festive food, drink and crafts. There’s also a Santa’s Grotto and, famously, a postbox for children and adults alike to send off their letters to Father Christmas. Post your letter by December 17th this year and you’ll get a reply from Santa himself.

The Christkindelmarkt in Leeds is one of the most established Christmas markets in the country and looks like it’s been lifted straight out of a German town. There’s traditional wooden stalls, festive music, food and even a Bavarian eatery where you can sit down for a meal. There’s events for children too – every Sunday morning during the festival the Frankfurter Scheune takes place with music, games, face painting and entertainment perfect for any little ones in your life.

Manchester is filled with great markets year-round, and Christmas is no exception. Like Belfast, Manchester’s Christmas markets close on Sunday December 21st this year, so you won’t be able to visit after Christmas. The main market in the city is in Albert Square – however, you’ll also find yuletide markets in Brazennose Street, King Street, St Ann’s Square, Cathedral Gardens, Market Square and a few other central locations.

Plan a few days to see all the great Christmas markets the capital has to offer. Winter Wonderland in Hyde Park is a must-see. Famous for its huge ferris wheel and roomy ice rink, it’s a favourite with local families and visitors. Amidst all its activities are is the bustling Christmas market – over 200 stalls decked out in traditional Bavarian style selling everything from Kartoffelpuffer (fried potato pancakes) to wind chimes.

Elsewhere, the Southbank Centre Christmas Market is ideal for a wander with friends and family. Located right alongside the River Thames, adjacent to the National Theatre, the BFI and other major attractions on the south bank, it’s particularly good for food, drinks and looking for an unusual gift.

Birmingham’s traditional Christmas market is the biggest of its kind outside Germany – spread across Victoria Square, Centenary Square, Chamberlain Square and New Street, more than 180 stalls are offering everything from handmade decorations to traditional wooden toys, leatherwork and crystal lamps. If you’re hungry, traditional German treats like gingerbread, marzipan, pretzels, schnitzels, bratwursts and mulled wine will keep you going. Outside the Birmingham Repertory Theatre on Broad Street there’s also a skating rink and Craft market selling items made by local artisans, which will remain open until 4th January.

In York the whole city celebrates the season as part of its St Nicholas Christmas Festival. There are markets, events and entertainment scattered around the city in the run-up to Christmas. Most of the action is centred around Parliament Street where the Dickensian-themed St Nicholas Fair takes place – local sellers dress up in Victorian costumes to offer everything from cheese to pottery, all made in Yorkshire. Elsewhere, there’s a Made in Yorkshire craft fair taking place at the Guildhall and even chocolate-making workshops at the York Cocoa House.

Oxford’s Christmas Market might be smaller than some of the others on our list but it’s no less charming. Located on the city’s historic Broad Street there will be 40 beautiful decorated wooden stalls selling gifts and crafts, along with food vendors serving up warm treats to help fight off the cool evenings. Performances on weekends will also help you get into the festive spirit.

Exeter’s third annual Christmas Market is taking place on the Cathedral Green in the heart of the city. The compact market will have 90 stalls selling food and unique gifts, from handmade items to crafts, decorations and local delicacies like chocolate wine, blueberry brownies and mulled apple juice. Last year the market drew an estimated 500,000 visitors – more than four times the population of the city!

How do you get into the festive spirit? Have we missed any of your favourite Christmas Markets off our list? 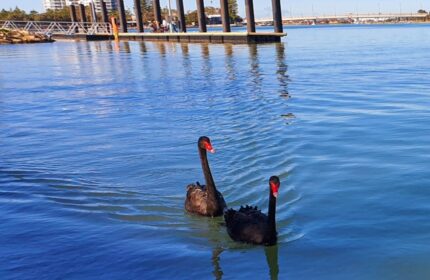