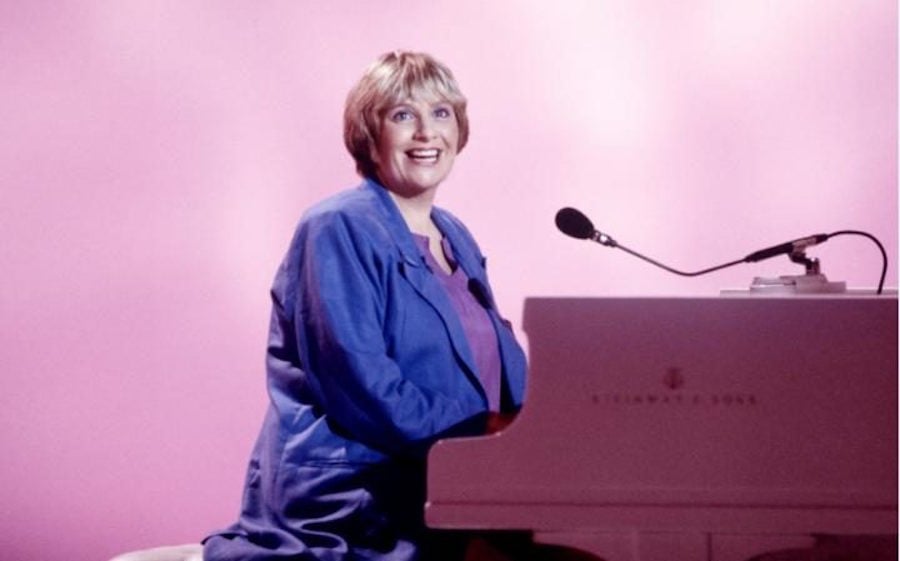 Beloved comedian Victoria Wood has died aged 62 after a short battle with cancer. The BAFTA-winning actor, director, writer and musician was one of the most powerful forces in British comedy.

Born in 1953 in Prestwich, Wood rose to fame in 1974 after winning the talent show New Faces. Her critically-acclaimed show Victoria Wood as Seen on TV is still much celebrated, along with the sitcom, Dinnerladies, which she wrote and starred in.

Today we’re looking back at some of her best moments in tribute to her impressive career.

The Ballad of Barry and Freda (Let’s Do It)

The Seven Signs of Ageing

As Seen on TV – Joan and Marjorie Holiday Advice

What are your favourite Victoria Wood moments?

Francis Humphreys
1st Jul 2016
0
Thanks for voting!
Victoria Wood
If ever anyone deserved the title of National Treasure, here was a prime candidate.
The world has been a happier place with her being with us. Alas she died too young and if there is a heaven, Victoria Wood is there most certainly.
Francis.
ReplyFlag as inappropriate 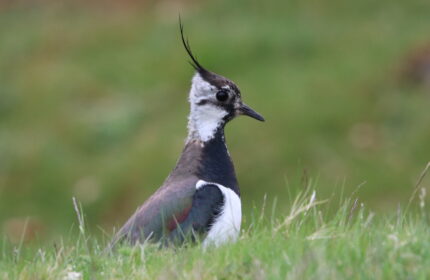