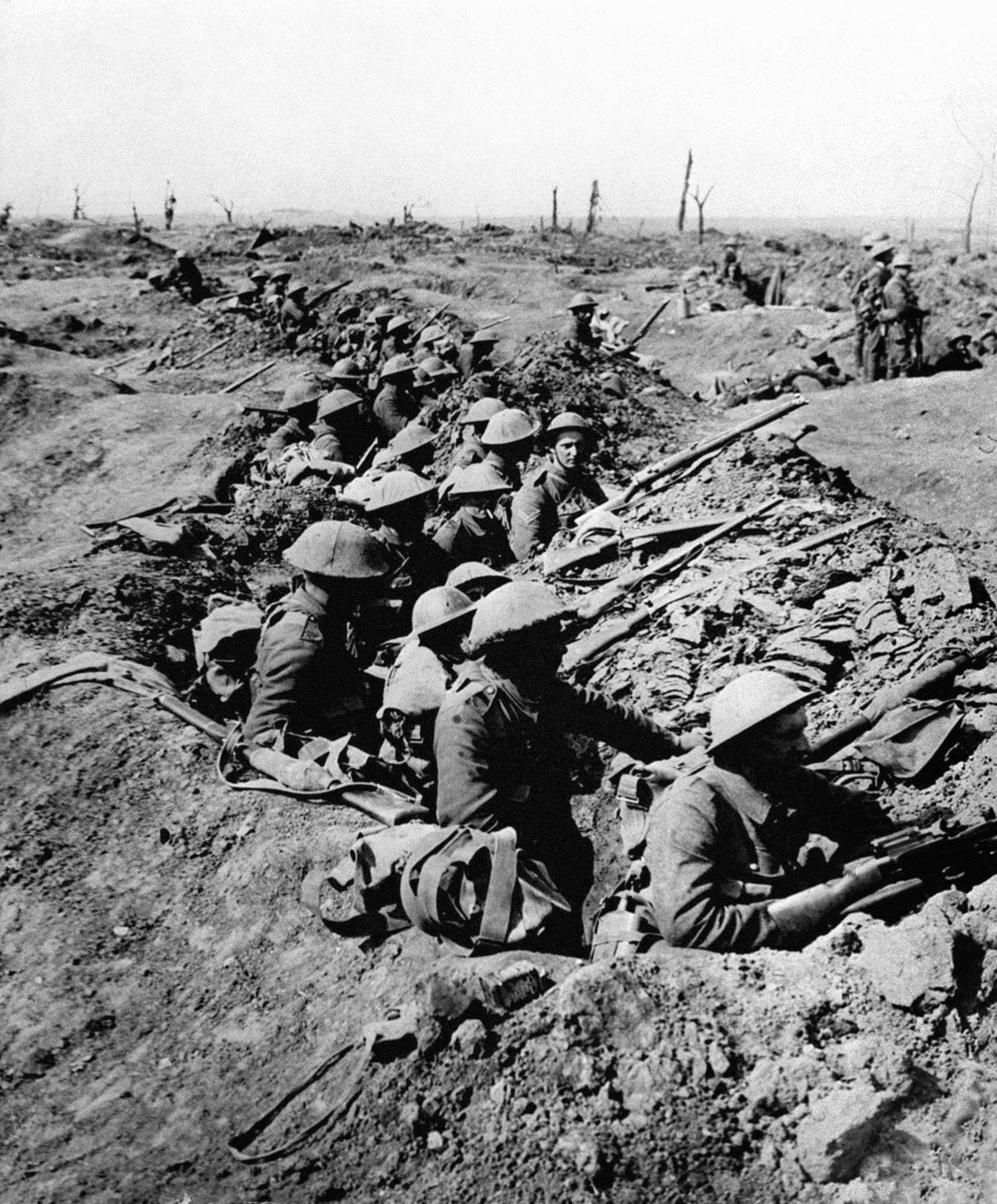 Candle-lit vigils could be held at churches and buildings across the country to mark next year’s Great War centenary.

On August 4 2014 it will be 100 years since war was declared, pitching the nation into one of its hardest and darkest chapters.

The centenary’s highlight will be a candle-lit vigil of prayer and penitence at Westminster Abbey finishing, with the last candle being extinguished at 11pm – the moment war was declared.It is understood the Government is in talks with various churches, faiths and other organisations to see if the vigil could be replicated around the country.

Organisers hope churches, town halls and other community buildings will mirror proceedings at the Abbey and that thousands of candles will be blown out simultaneously across the country at 11pm. They also want the day to be inclusive, with all generations and communities getting involved.

It is believed that a wide range of groups will be invited to the Westminster vigil including the Brownies, Scouts, Guides and representatives from all services of the British military.

Mr Robertson also commanded The Household Cavalry on the 1993 Queen’s Birthday Parade and the State Opening of Parliament.

A Government source said: “We are keen to ensure that this is a centenary programme that the country can come together on. We have seen in recent years that communities across the UK are really at their best when they are brought together with feelings of patriotism and history, we saw this with the jubilee, the royal wedding and the Olympics and we are sure that British communities will come together throughout the centenary programme in all sorts of different ways, to reflect and remember the huge sacrifice that many, many people made.”

The idea to commemorate the start of the war with the vigil came from a remark attributed to former foreign secretary Viscount Edward Grey. He is supposed to have said on the eve of the Great War: “The lamps are going out all over Europe, we shall not see them lit again in our time.”

Ms Miller said: “The Great War saw huge suffering and enormous sacrifice and our centenary programme will mark it with both sorrow and pride, as is fitting. Those four years changed British society forever and it is absolutely vital that we all remember the price paid.

“At 11pm on the 4th August 1914 it was said that ‘the lamps are going out all over Europe’; 100 years later we will extinguish the last candle in Westminster Abbey to commemorate that hour as a mark of respect and remembrance, that will set the tone for the events to come.” 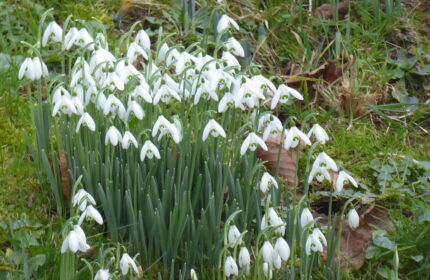