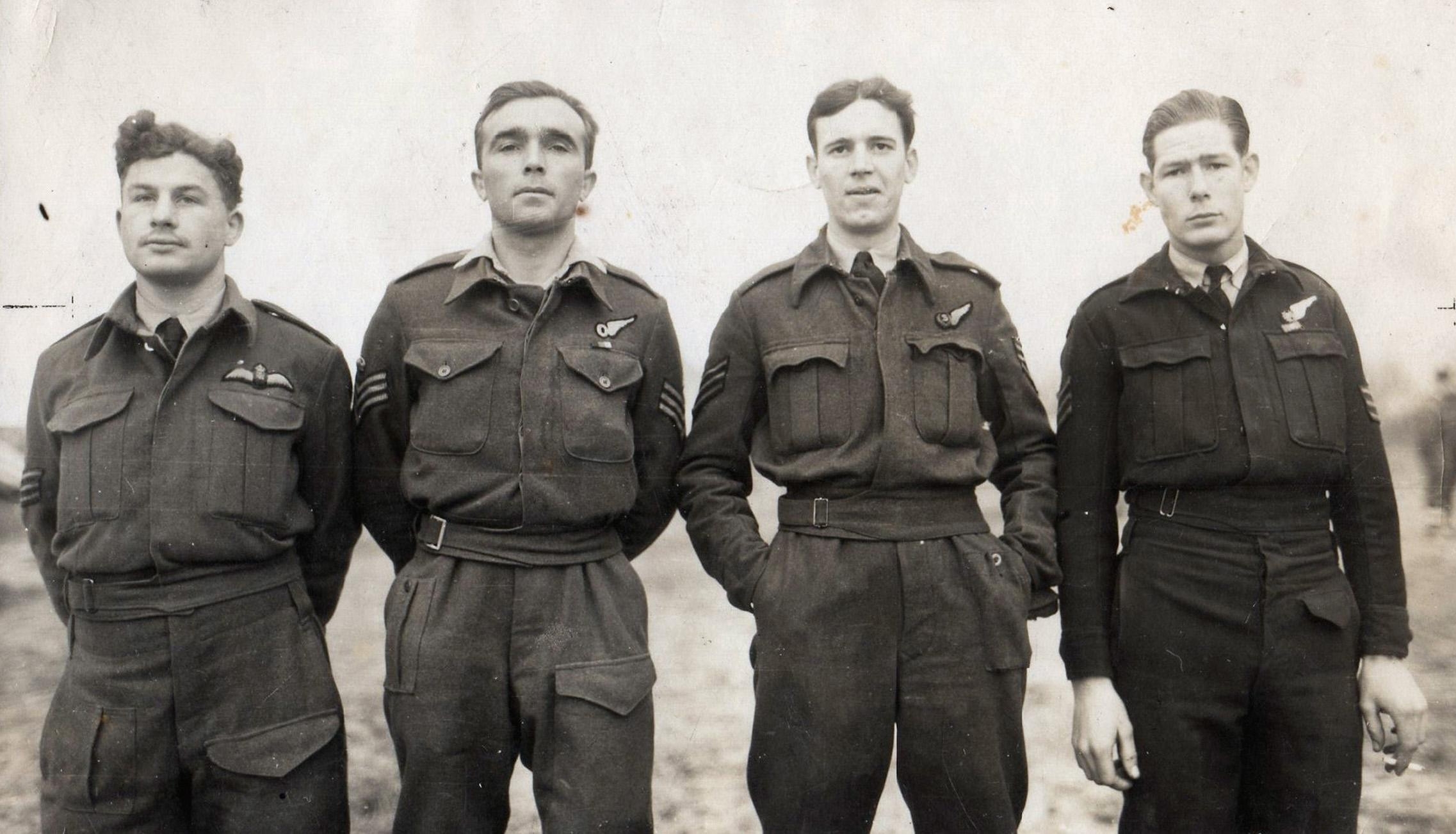 A Second World War bomber crew has finally been laid to rest in Italy, 68 years after their aircraft crashed during operations.

The crew of the Royal Air Force Boston Bomber was given full military honours at the ceremony at the Padua War Cemetery in northern Italy, watched by their families.

Boston BZ590, from 18 Squadron, crashed while taking part in operations in the Po Valley in Italy. It took off from Forli, near Rimini, at 8.45pm on April 21 1945, targeting a river crossing on the Po at Taglio di Po followed by an armed reconnaissance of the Po Valley.

But the bomber failed to return and was believed to have been brought down by anti-aircraft fire.

All four crew members – three British and one Australian and all of whom were 20 and 21 – died.

The remains of the aircraft were unearthed in 2011 by Italian amateur archaeological society Archeologi dell’Aria, which searches for remains of Second World War aircraft.

Their excavation near Ferrara revealed human remains and some personal effects and, as with other discoveries of the remains of British service personnel from historic sites, the Ministry of Defence tried to identify any living relatives so they could be involved in the subsequent re-interment and memorial service.

Relatives of the crew travelled to Italy for the service, from locations including Brecon and West Sussex in the UK, and New South Wales in Australia, and one of them played the Last Post at the service.

Should Covid vaccination be mandatory for care home...
Cast your vote now...