This site uses cookiesClick here to remove this messageMore information
Welcome to Silversurfers - features, offers, news & social forums for the over 50s...
Silversurfers
Log In Join
Silversurfers
Menu
Articles
Articles CultureWelcome to the Year of the Rooster 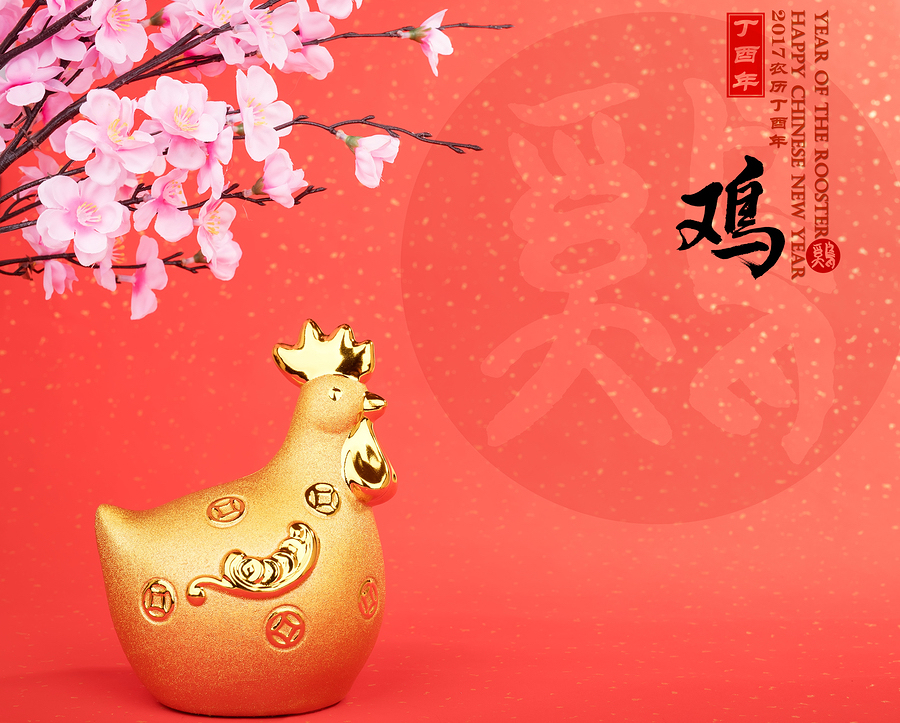 Welcome to the Year of the Rooster

Saturday is the beginning of the Chinese Lunar New Year, and in 2017 we are entering the Year of the Rooster.

What’s your Chinese Zodiac sign? Do you know anyone born the Year of the Rooster?