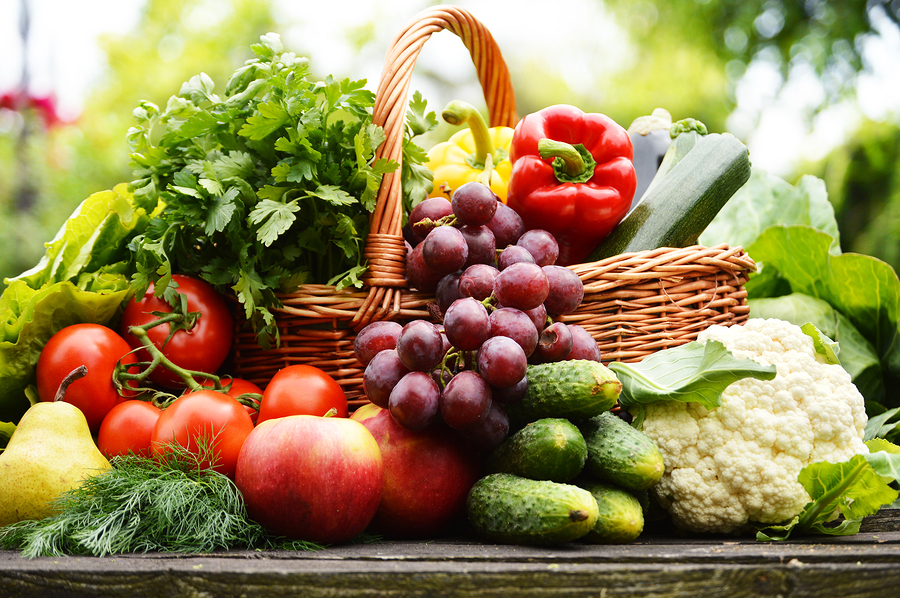 There’s no better time than now to cut your meat consumption.

A new UN report has warned we have a responsibility to “look after the land” in an effort to combat climate change, as global warming is putting food supplies at risk.

The Intergovernmental Panel on Climate Change (IPCC) said eating less meat (and even then, only sustainably-produced animal products with low greenhouse gas emissions) and adopting plant-based diets, featuring grains, beans, lentils, nuts, fruits and vegetables, is one of the key ways we can, as individuals, help curb climate emissions.

Experts behind the report also said red meat in particular had a much higher carbon impact, due to production emissions and the clearing of land to grow animal feed. In fact, the report outlines how human use of land accounts for 44% of methane emissions (largely due to livestock and rice paddy expansion), while 82% of nitrous oxide emissions come from crop fertilisers and livestock.

But aside from the environmental benefits, there are other bonuses to taking steak off the menu…

Whipping up even just one dish a week that’s made from vegetables, beans and wholegrains, will likely save you money in the long run. And there are plenty of veggie recipes as delicious and filling as meat, that won’t leave you feeling unsatisfied.

2. It’s not cruel to animals

If you don’t agree with eating meat for ethical and animal welfare reasons, but are struggling to overhaul your lifestyle, starting with one meat-free day a week is an achievable way to cut down your consumption slowly.

Whether you decide to go veggie or you simply reduce your meat intake, every little bit helps.

If you’re totally new to meat-free days, it’s a chance to take on a challenge and get creative in the kitchen.

Whether you attempt a jackfruit burger, some cauliflower wings or a tofu-filled buddha bowl, eliminating meat can introduce you to lots of new ingredients, techniques, cuisines and dishes.

4. You may reduce your risk of heart failure

Heart and circulatory diseases account for more than a quarter of all deaths in the UK. A US study found that eating a mostly plant-based diet – which involved limiting but not totally cutting out meat – could reduce the risk of developing heart disease by 42%, compared with people who ate fewer plant-based foods.

5. It could help you live longer

Want to live a long life? It might be a good idea to limit the bacon and burgers.

A recent Harvard study found that eating red meat three times a week can increase the risk of early death by 10%. The study’s research team found that swapping red meat for healthier plant-based alternatives was associated with a lower risk of death overall.

If that wasn’t convincing enough, the World Health Organisation also recently added processed meats – such as hot dogs, ham and bacon – to its list of carcinogens, reporting that 50g a day can increase the chance of developing colorectal cancer by 18%.

Would you consider reducing the amount of meat you eat?

AEA
23rd Aug 2019
0
Thanks for voting!
I am of the generation of 'meat and two veg'. However, my daughter decided that vegetarian was for her and I embraced her decision. Vegetarian recipes weren't around years ago; now so many to be found on the Internet. My cooking habits have changed considerably, and I feel better for it. However, I have to admit I still enjoy a good steak now and then!
ReplyFlag as inappropriate 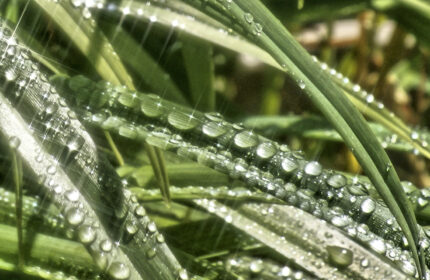 Chicken and Vegetable... By Hollydog21
Visit the Community Showcase