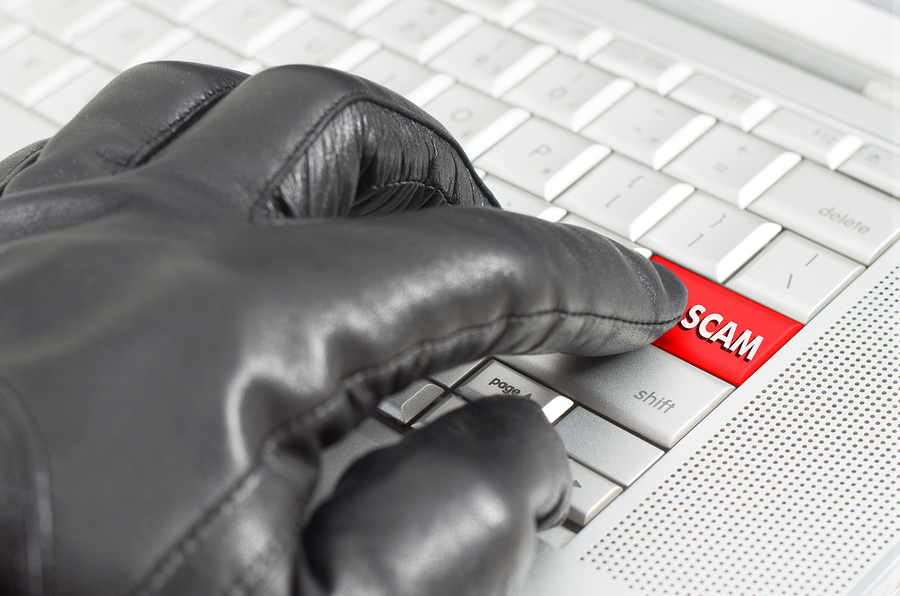 June marks Scams Awareness Month, which aims to highlight some of con artists’ common tactics and help prevent people losing cash to them.

Remember, we can all potentially fall prey to a scam, as at first glance, they can often appear pretty convincing. Fraudsters will sometimes jump on recent events to make their scams appear more authentic – such as a bank’s IT issues or tax deadlines. But even if a text or an email you receive appears genuine, take some time to stop and think before taking any action.

Citizens Advice says growing awareness is important to help everyone avoid making a decision they’ll later regret, and there’s lots of information on their website about spotting, avoiding and reporting scams. Meanwhile, based on recent scan trends, here are some of the warning signs to watch out for…

1. Know who you’re dealing with
Opportunistic fraudsters use high-profile issues with banks as a way of making their approaches appear more plausible. Action Fraud says it’s recently seen a jump in fraudsters sending out fake text messages and phishing emails claiming to be from TSB – and the increase in the number of reports being sent to Action Fraud is partly linked to issues some TSB customers have experienced recently.

How to protect yourself: A text may look genuine, but if you are curious about following up, contact the company directly via a known email or phone number, such as the one on the back of your bank card. A genuine bank will never contact you out of the blue to ask for your full Pin or password.

2. Be wary if you are offered a ‘tax refund’
Criminals take advantage after the end of the tax year has passed in April, by sending fraudulent emails and texts pretending to offer tax refunds. These include links which take victims to fake websites, where their personal and financial information can be stolen. According to Action Fraud, fraudsters also use spoofed calls and leave victims automated voicemails claiming they owe unpaid taxes to HM Revenue and Customs (HMRC).

How to protect yourself: Don’t give out private information, or reply to texts, download attachments or click on links in emails you weren’t expecting. Phishing emails can be forwarded to HMRC at [email protected]

Victims are asked for their bank details for the discount to be processed and scammers may also ask them for scanned copies of identification documents, such as passports. Later, victims discover the fraudster has made transactions using their bank account details.

How to protect yourself: Don’t assume a caller is genuine just because someone knows your basic details. Criminals can exploit the names of well-known companies to make their scams appear realistic. Always be wary if you’re pressured to purchase a product or service quickly.

4. Don’t let your love of football mean you fall victim to a scam
Action Fraud is also warning those excited about the World Cup to be cautious, because fraudsters may be looking to take advantage of unsuspecting fans. Some tricks include offering non-existent flights or transport, posing as an accommodation booking service, or claiming to be a lottery or competition organiser who says you’ve won a prize or cash related to the tournament.

How to protect yourself: Action Fraud says people should conduct their own independent research into the finer details surrounding terms and conditions of the World Cup tournament – FIFA has released extensive information and support for fans.

5. Watch out for the scammer in the suit
Citizens Advice has seen a jump in professional and financial scams where people pretend to be from financial and legal services being reported to its consumer service. It has seen evidence suggesting investment scams – such as cryptocurrency and holiday timeshares – are on the rise.

Citizens Advice says scammers may pretend household names have endorsed a financial ‘opportunity’ to give it some legitimacy. Fraudsters may also intercept emails from a legitimate solicitor and pose as them.

How to protect yourself: Pause for thought and remember that if a deal sounds too good to be true, it probably is. Check the Financial Conduct Authority’s warning list at fca.org.uk/scamsmart.

10 coronavirus myths tackled by a GP

Quiz: Can you name the houseplant?

6 virtual days out the whole family can enjoy over Easter

viking
19th Jun 2018
0
Thanks for voting!
Just had a try on from a scammer, it went as follows.
Telephone call from a hotel that I had stayed at the previous day to say that my credit card details "had not gone through and could the numbers be checked over the phone"
Smelled a rat, phoned the hotel and surprise , surprise no one new anything about a phone call to me from them.
Still can not understand how someone could have obtained so much detail about my movements and phone number.
ReplyFlag as inappropriate

AnneS62
17th Jun 2018
0
Thanks for voting!
Life is very complicated now. Technology is growing too fast for us. The good old days when you spoke to people and got answers right away. I do feel for anyone who doesn’t understand IPad etc etc.
ReplyFlag as inappropriate

Life on the inside: 10 tips to keep fit during the lockdown
JOIN SILVERSURFERS AND... 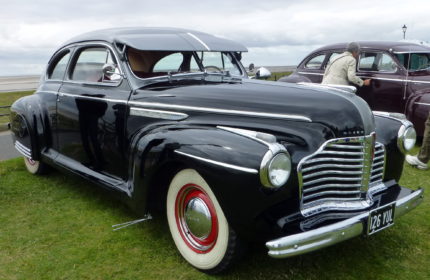