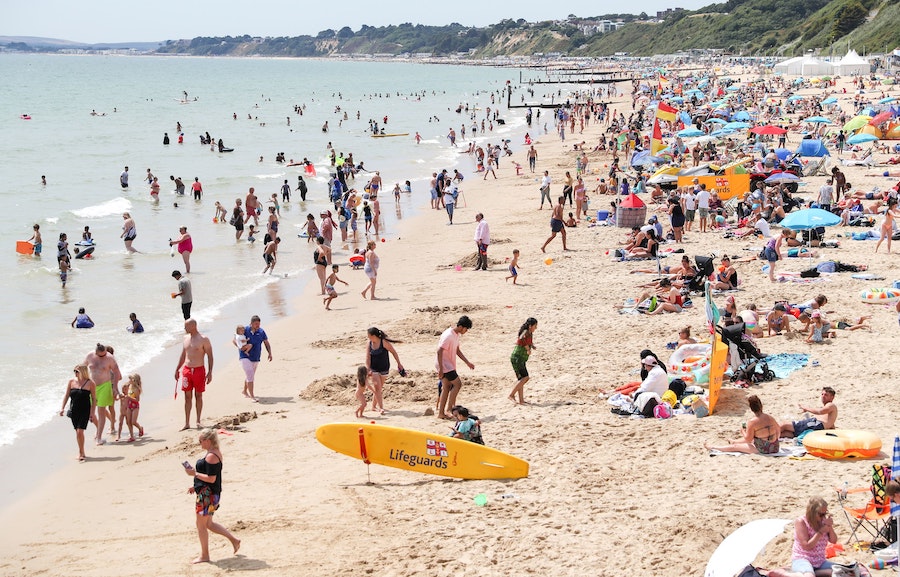 7 common mistakes you might be making in the hot weather

Hot weather might have you screaming, ‘Summer’s actually here!’ but it also comes with its difficulties, from sweating buckets to the impossibility of a good night’s sleep.

Everyone has their own go-to method for easing heat-induced discomfort, whether it’s an ice cold shower or sleeping with a fan inches from your face.

But are we actually doing the right things in our quest for coolness? Arguably not, at least, not all the time. Here are some of the common mistakes people make during a heatwave. Avoid these, and you’ll be able to survive a scorching summer a little bit better.

1. Sleeping with a fan on

Having a fan in your bedroom might seem like the only way to get through a sweltering night, but it’s not always the best idea. Medicspot GP Dr Farah Gilani says: “Having a fan on all night might cause problems for those suffering from allergies as they circulate pollen, dust and other potential allergens around the room, which can cause irritation.”

“Leaving a fan on while you sleep can also cause dry skin due to the constant flow of cool air on your body,” notes Gilani, who recommends moisturising before bed to help counteract this. “Sleeping with a fan on can also lead to a dry throat in the morning, especially if you are prone to sleeping with your mouth open.”

“Fans have been linked to the soreness of muscles, as the concentrated cool air can lead to muscle tension and cramp,” she adds. “To prevent your fan from causing you to wake up with muscle soreness or a stiff neck, try increasing the distance of the fan from your body and reducing the speed settings to lower the concentration of air.”

Don’t make the mistake of wearing just any old clothes in summer. Common synthetic materials like polyester or nylon, will likely make you feel hot and uncomfortable in the sunshine, because they’re not particularly breathable.

“To avoid that sticky, sweaty feeling, make sure you’re wearing breathable fabrics,” says Gilani. “Fill your wardrobe with lightweight fabrics to keep you cool and comfortable. Cotton is a great choice because it has a fairly loose weave, allowing air to circulate easily.”

3. Keeping your windows and curtains open during the day

When it feels hotter than the sun in your bedroom, it can be impossible to sleep. One of the best things to do is have your windows open to let the cool night air in, but a major blunder many of us make is keeping them open during the day too.

When you head off in the morning, the sun will stream into your bedroom through your open windows, turning it into a greenhouse. Instead, close your windows and curtains when the sun’s up, which will keep your room as cool as possible for when you do hit the hay.

It’s definitely worth swapping out your heavy winter duvet for something lighter. John Lewis says a summer duvet is between 1.0 – 4.5 tog.

So, if you’re feeling a bit smothered while sleeping, this could be an easy solution and means you don’t have to ditch the covers altogether.

5. Blasting your air con as soon as you get in the car

It’s a kneejerk reaction to jump into a hot car and immediately crank up the air con. However, this can be pretty unpleasant because it tends to start by circulating hot air, instead of anything nice and cool. It’s much better to wind down your windows and let some of the hot air inside the car out first, then go for the air con (once you’ve closed your windows, of course).

Plus, air con works better when you’re driving, so it’s worth waiting to turn it on until you’re out on the road.

When you’ve got your exercise routine down pat, the idea of straying from it can be annoying. However, “it can be dangerous to exercise during the heatwave,” says Gilani. “Your core body temperature can increase to dangerous levels due to a combination of exercise, air temperature and humidity.

“On a hot summer’s day, your body increases blood circulation for your skin, reducing the amount of blood for your muscles. If the weather is humid, sweat evaporates more slowly, further increasing your body temperature.”

“Stay safe in the heat by being aware of the warning signs of heat-related illness,” she adds. “This includes muscle cramp, nausea, weakness, headaches, excessive sweating, irritability, tiredness, vision problems and confusion. If you notice any of these symptoms, stop exercising immediately, lower your body temperature and make sure to drink plenty of water.”

This is an obvious one, but probably the most important on the list. When the weather heats up you’ll need to replace the fluids you lose from sweating. Blistering heat is uncomfortable enough, you don’t want to add a dehydration headache to the mix too, do you?

“Dehydration causes fatigue, headaches and nausea,” says Gilani. “Not only does drinking water help prevent this, but it also has many other benefits from younger-looking skin to a better night’s sleep.” 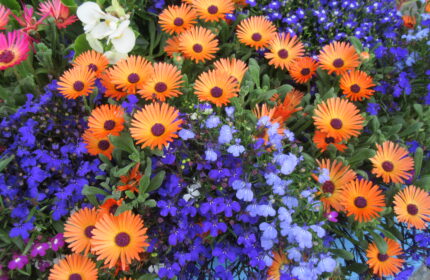