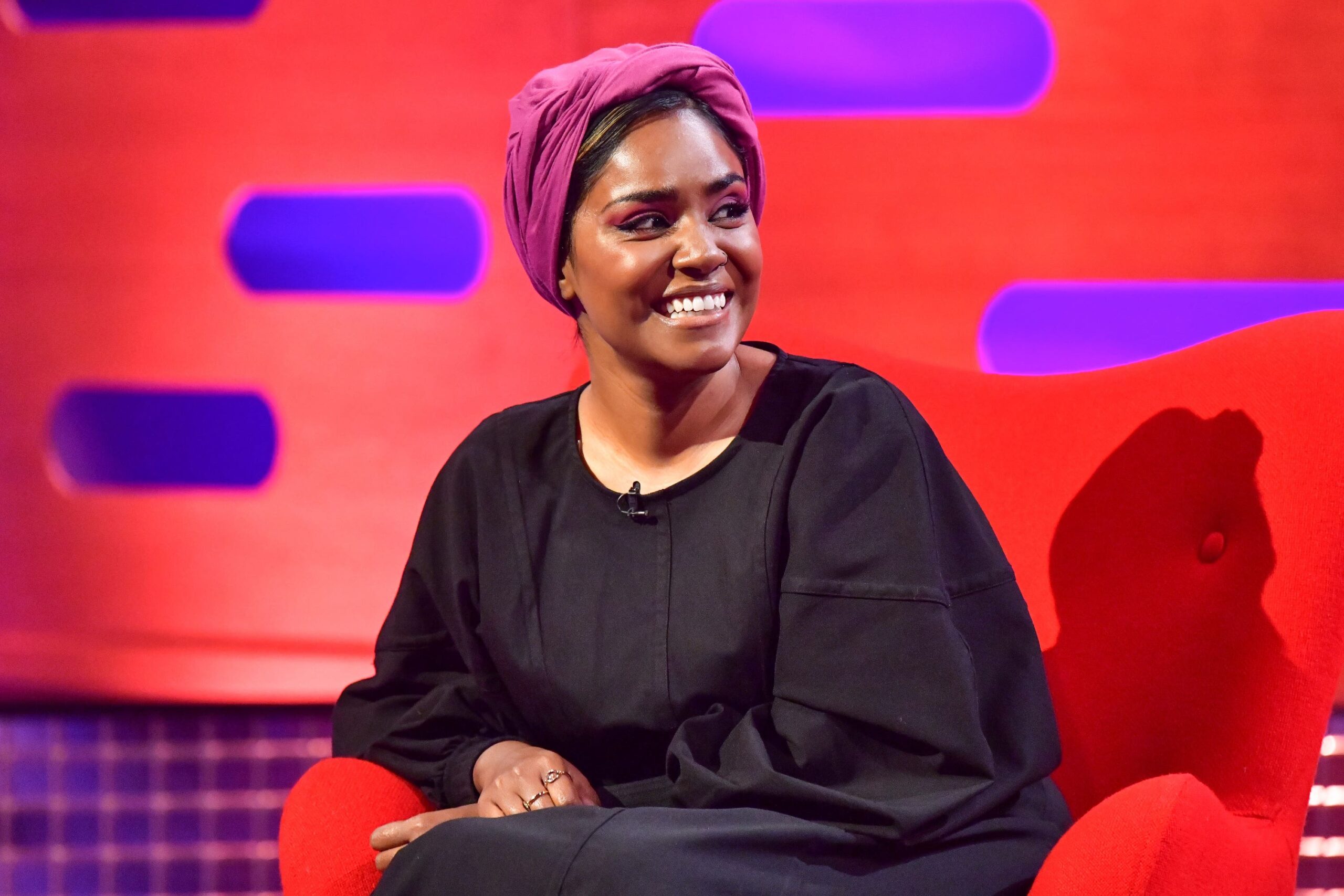 Great British Bake Off favourite Nadiya Hussain has made cakes for royalty, as well as delicious looking breads and cookies

Good news for anyone who’s missing The Great British Bake Off: past winner Nadiya Hussain is set to present a new cooking show for the BBC.

Nadiya’s Fast Flavours will feature the 36-year-old’s favourite recipes – from healthy snacks to comfort food. Hussain said: “I’m going to be bringing a whole host of new everyday recipes to the table, that are easily achievable but fizzing with flavour.

“This new series is packed full of dishes that will enlighten and entertain, proof that you don’t need a special occasion to try out bold, exciting flavours that will taste great and make you feel amazing.”

The series of six 30-minute episodes will feature mouthwatering recipes like French toast with a pistachio crumb and coffee glazed focaccia.

Hussain – who won Bake Off in 2015 – is no stranger to delicious bakes. These are just a few of our favourites…

As hard as it is to believe, it took Hussain five years from winning Bake Off to write a cookbook entirely dedicated to cakes, biscuits and tarts: 2020’s Nadiya Bakes. One of the most show-stopping cakes in the book was the mango and coconut – a match made in heaven, and the end result is so pretty.

Also from Nadiya Bakes was this banana blueberry cheesecake – not only does it look delicious, but it’s accidentally vegan and gets its creaminess from frozen bananas.

When it comes to sweet treats, the combination of peanuts, black sesame and ginger is relatively unusual – but the end result looks amazing.

A cake for the Queen

As far as honours go, this was a big one: in 2016, Hussain was tasked with making the Queen’s 90th birthday cake. It was a three-tiered orange drizzle cake, decorated with orange and purple fondant and flowers. If you want to make a smaller version of the cake at home, you can follow the recipe here.

This might be Hussain’s most memorable bake from her stint on Bake Off. For dessert week, she made a trio of cheesecakes flavoured like fizzy drinks (ginger beer, cream soda and lemonade), and most impressively, it was decorated with a levitating can. A tasty bake and a feat of engineering.

Another of Hussain’s more elaborate bakes on the show was a spiced orange snake made entirely of bread, accompanied by a wholemeal basket.

Hussain’s fortune cookies look so perfect, you’d hardly believe they were made by an amateur baker.