This site uses cookiesClick here to remove this messageMore information
Welcome to Silversurfers - features, offers, news & social forums for the over 50s...
Silversurfers
Log In Join
Silversurfers
Menu
Articles
Articles Entertainment & News7 of the most stylish celebrities over 70 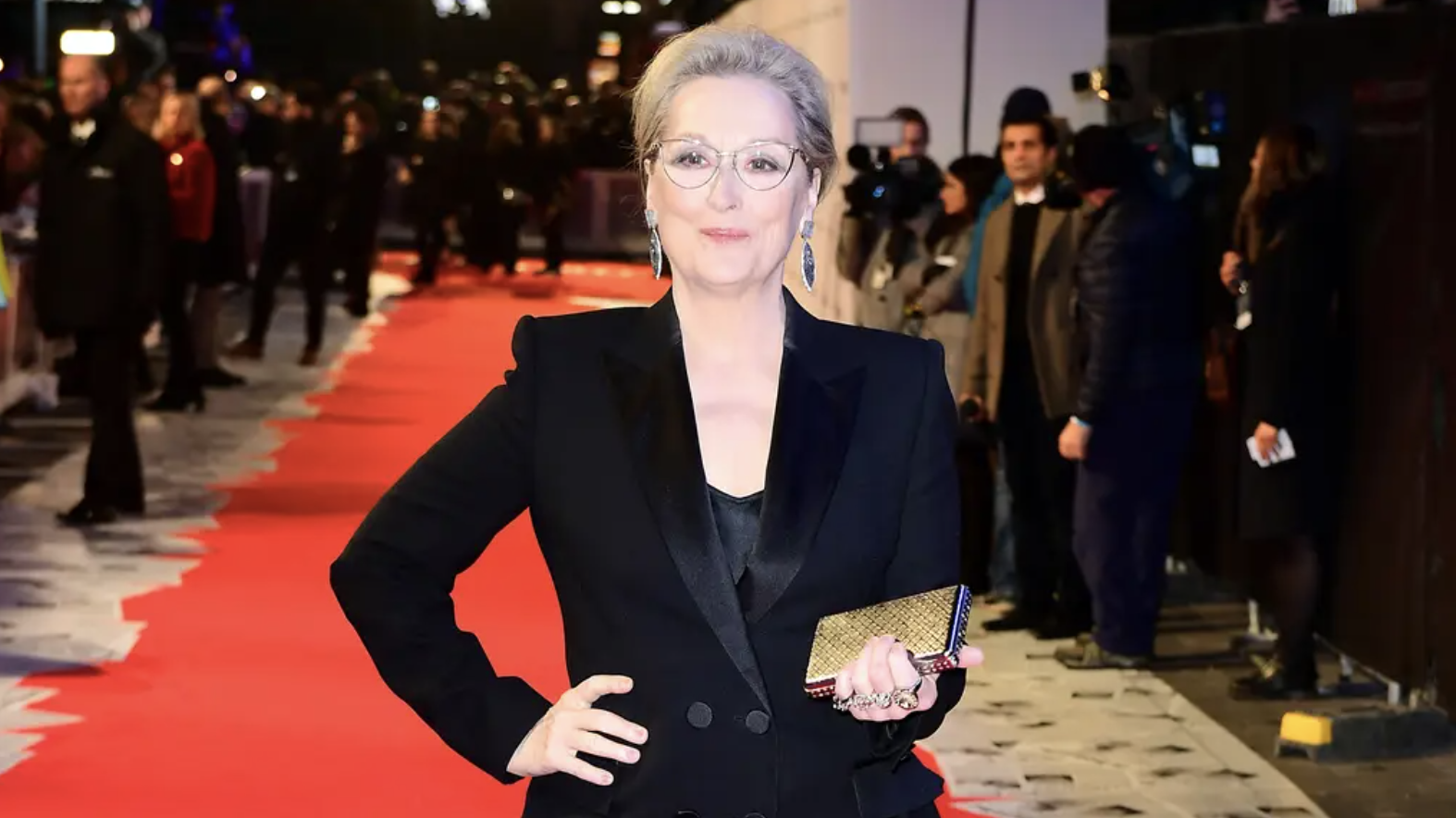 These best-dressed men and women are nothing short of iconic

Move over Dua Lipa and Zendaya. When it comes to style inspiration, sometimes it’s best to look towards the stars that have been gracing red carpets for decades.

Proving personal style can be mastered at any age, there are some A-listers that have signature fashion flair that outlasts seasonal trends.

From actors to singers, we’re taking style notes from these celebrities over the age of 70…

At 71, Streep has been turning out stellar looks since the late Seventies, when she made the Burberry trench coat cool again in her breakout role in Kramer vs Kramer.

Much like ruthless Runway editor Miranda Priestly, the character she famously played in The Devil Wears Prada, Streep rarely puts a polished foot wrong on the red carpet.

As a major fan of Gucci, Dunaway, 80, always looks on point. In fact, she recently starred in a campaign for the Italian brand, looking resplendent as Alessandro Michele’s enduring muse in an ad for the influencer-approved Sylvie bag.

From her stylish turn in berets and chic knits in 1967 film Bonnie and Clyde, right up until the present day, Dunaway is one of those stars who always seems to get it right.

Just like the rest of us, silver screen icon Fonda, 83, has been tackling lockdown in an array of cosy loungewear and relaxed separates. While her red carpet style is second to none, it’s her co-ordinating tracksuits that have us green with envy right now.

The original American diva has been serving us looks for the past 60 years. Any fan of Ross, 77, will know her stage looks are as iconic as her music, featuring plenty of sequins, feathers and glitter.

Bob Mackie has been one of Ross’ favourite designers and created dozens of dresses for the singer over the years. With a ‘more is more’ attitude to getting dressed, she breaks all the style rules in the best way possible.

There are so many style lessons men can learn from folk singer Dylan, 79, and his downtown New York wardrobe staples. He’s a great role model for developing a style and sticking with it.

From his felt hats to his leather jackets and turtlenecks, some of the stage outfits he wears now look just like the ones he wore in his Blonde on Blonde heyday.

In a world of often lacklustre red carpet menswear, Elton John, 74, is a fashion peacock who always brings something fresh and exciting for fashion editors to talk about.

Paving the way for gender-fluid fashion icons like Olly Alexander and Harry Styles, John is an original fashion chameleon.

At 71, All Night Long singer Richie looks eternally cool in black. When he wants to mix things up, he’ll throw on a statement jacket, like a checked coat or suede bomber, but tends to keep things chic and monochrome.