This site uses cookiesClick here to remove this messageMore information
Welcome to Silversurfers - features, offers, news & social forums for the over 50s...
Silversurfers
Log In Join
Silversurfers
Menu
Articles
Articles Entertainment & NewsAnton Du Beke reveals if he will take to the dancefloor as a Strictly judge 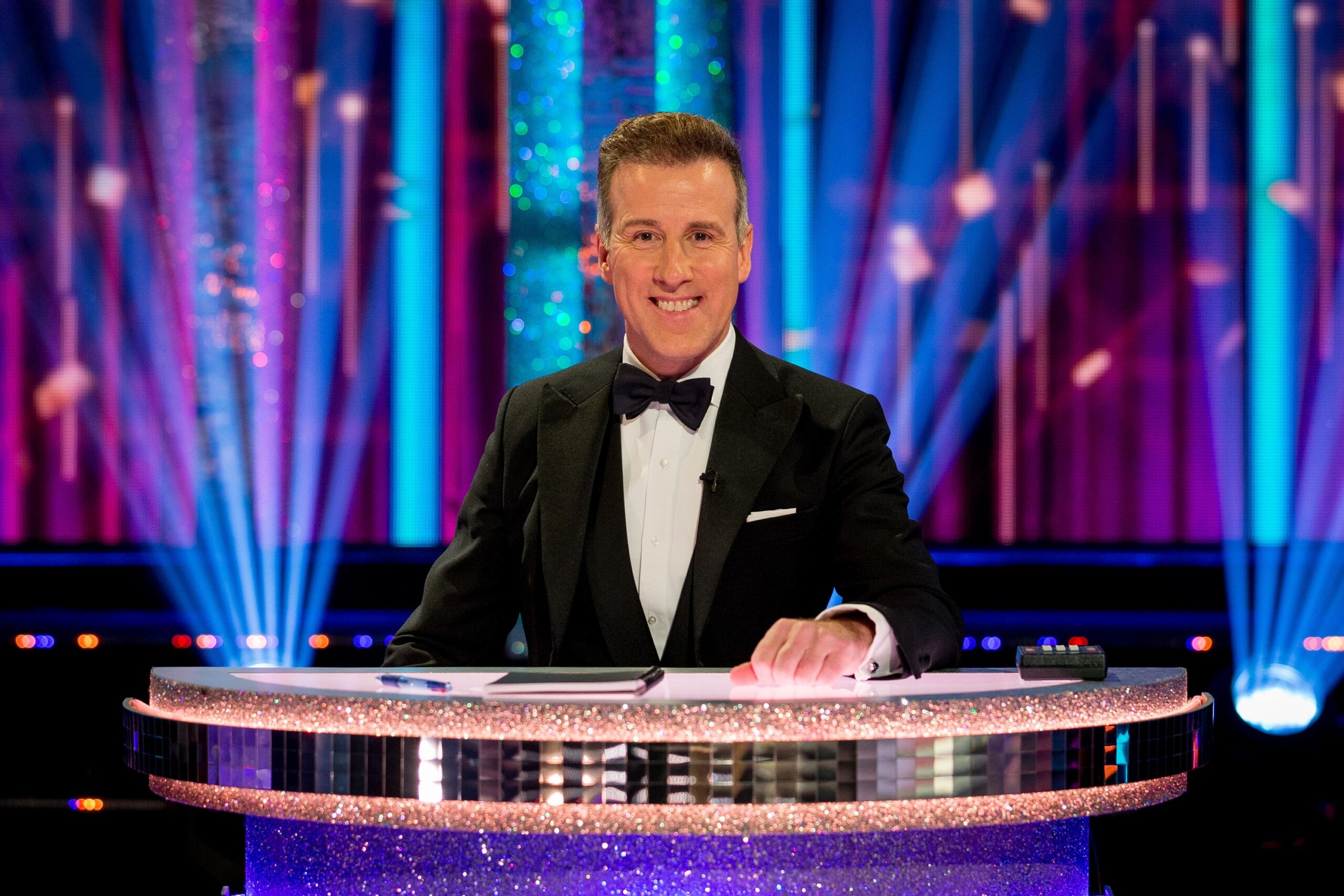 The long-serving dancer will be a full-time judge when Strictly returns.

Anton Du Beke has said he will be “hugely disappointed” if he is not able to dance during the upcoming series of Strictly Come Dancing.

The professional dancer, 55, joined the judging panel during the 2020 series for a two-week stint but this year will be a permanent fixture as he takes over from Bruno Tonioli.

Tonioli, who is also a judge on American series Dancing With The Stars, is unable to take part due to “uncertainty over international travel restrictions” as a result of the coronavirus pandemic, the BBC said in June.

Speaking on Good Morning Britain, Du Beke said: “Well traditionally the judges don’t get involved in the group numbers unless it’s sort of like a Halloween theme or something like that…

“I would be hugely disappointed if I wasn’t able to do something. Maybe if somebody comes in and does a turn or song or something, I could grab one of the girls and we can have a bit of a dance.

“I’d love that, this is the thing I’m going to miss the most, and I know all the pros are getting into the studio now… and I’m already feeling a little bit… bereft of that.”

He also said he would be an “empathetic” judge alongside the returning panel of Craig Revel Horwood, Shirley Ballas and Motsi Mabuse on the BBC One show.

She told Kate Garraway and Ben Shephard it was “fabulous news”, adding to Du Beke: “I think the whole nation wants you there.”

Following the announcement he would not sit on the judging panel this year, Tonioli described Du Beke as “Mr Strictly”, adding: “And if anybody is filling in for me, it has to be him. I honestly wouldn’t have it any other way and I am so excited to see him waggle his paddle.”

Du Beke is the show’s longest-serving professional dancer, having been a fixture on the BBC One series since it began.